This week’s releases are mainly if not fully for the 14th August even though I ordered these records two weeks ago or maybe more.

This new release day change to Friday’s has changed everything for us (even though we were always the Friday!!) we now have to have pre orders in nearly two weeks earlier than before.

This is not me being a grouchy bastard or being slow to change (well there is a bit of that in it!!) but my real concern is not having time enough to get a vibe from the shop/customers about a release….before when I sent out the newsletter on a Thursday or Friday, I had only ordered the records a day or two before….8 days lead time now 22 days in most cases….

What’s the problem Ray?? I hear you say

I am having a grumble is all…because everything we put on the shelves more or less we have to pay for 30 days later ….sell it or not, that bit doesn’t matter!!

So having a tighter deadline to release date would suit indie guys like me (would not suit bigger players in the game of love) because it gives me more of a feel for what will move off the shelves….less risk involved, the closer to release day the more idea I have what will sell through because sometimes it’s a crystal ball, and the ball game can be rigged….an example please…

A couple of years ago, Christmas 2013, when 1D were in their prime, I know, I know, their movie was being released on DVD on the 19th of December, one order before Christmas (god, isn’t it getting close now) we were told….biggest DVD that Christmas…..two minutes there now and I will just get my crystal ball and tell ye how many we will sell….still have 25 of them and some….the winner takes it all…

I may have got off to a bad start this week… 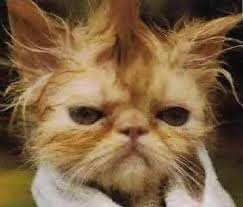 Hope you are all enjoying the summer…

This week mainly covers releases for the 14th August.

We will start with PIAS for this week that has a few nice releases. 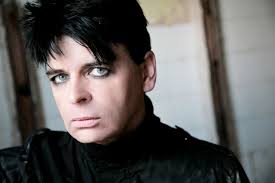 First up from them is a definitive compilation album of GARY NUMAN/TUBEWAY ARMY best known hits on LP for the first time.

Pias have the first in a series of PAVEMENT rarities records being released, this 30 track DLP has b-sides, rarities, john peel sessions and a live concert from 1992.

Pias also have MARK KOZELEK and THE RED HOUSE PAINTERS four records on 4AD reissued for the first time in donkeys…..this came as a much sought after box set for RSD , but now coming individually…” down colourful hill” “rollercoaster” “ bridge” and “ocean beach”.

The new SOULFLY album is out next week via NUCLEAR BLAST on CD, CD/DVD and LP and lastly from PIAS is a reissue of THE SUGARCUBES debut “ lifes too good” on neon green VINYL for good measure. 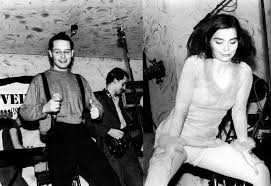 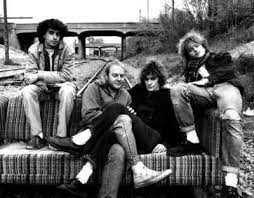 WARNER for next Friday the 14th have influential alternative rock band from state side THE REPLACEMENT’s, with a limited numbered vinyl box set of there first four albums “ sorry ma” “ hootenanny” let it be “ and “tim”…..( those of you who watched the video earlier will notice I plugged it on that also but its not out till next week…arrived a week before it is out, I ordered it a few weeks back…so you can see how I don’t know what day of the week it is….and why I was grumbling at the top of the page)

Warner also has a TOM PAXTON double CD reissue out next week.

I received some sad news today for me on a personal level and the Irish music retail industry.

A rep from the main supplier of Irish music in this country ( INDI ENTERTAINMENT) whom I have know for over 20 years rang to say that the company was being liquidated and was closed with immediate affect.

It should not have overly surprised me but I got a bit of a jolt….good, friendly, honorable people worked for INDI down through the years….they will be a loss to me.

Tough time for the 11 employees and owner, I wish them all well.

INDI moved into the old Sony music warehouse on the Naas road when Sony moved all distribution to the UK nearly 20 years ago (times were good…Sony music had a warehouse in Ireland….Christ lads they were selling units then!!)

INDI’s customer base has whittled away over the last 5 or 6 years, having now about 12 independents doing biz with them on a regular basis, Golden Discs, Eason’s and HMV.

INDI never got into the vinyl market over the last 3 years and more significant in their demise is Irish artists ( not signed to a major) are tending to do distribution themselves and you can’t blame them….HAM SANDWICH got a number one album in Ireland through a self funded, self promoted and self distributed album ….fair play like 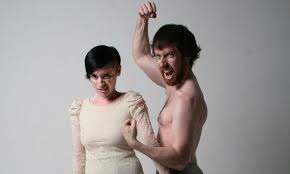 I have noticed myself how we as a shop are going more and more direct with musicians in Ireland now, up and coming artists as well as better known names like MARY COUGHLAN and KIERAN GOSS who had albums out recently and who would traditionally be with INDI.

There is little enough money in the game than having to give it to a distribution company as well as a retailer…..i suppose a retailer gives a presence in store and more if something is liked….have I mentioned how good the SHAKER HYMN album is??

So artists ultimately would like people to buy direct from their websites but I think most artists see the benefit of it being in a retail shop, but a handler in between…?

Still a great shame…they were a sound bunch to deal with and if they could only have hung on you never know what’s around the corner.

Poses a biggish problem for me with certain products going forward in the short term but that is of little importance.

I am going to call a spade a spade here, and these views are my own, in case the big dog comes looking for me.

HMV basically put them out of business (albeit slowly and maybe it would have happened in 12 months or so anyway, but who knows??)

The HMV brand is still doing the rounds, and it is the legalities of it that are the problem and not ultimately HMV, but I just think it is morally wrong what occurred.

The company is gone but the brand can live…run by the same people?? Who knows…

Ok let the brand live….but have some pay back clause from that brand to the small indigenous business who gets fucked over…HMV reported 17 million profit…..

PAY BACK THE F***ING MONEY YE OWE SO…..simplistic I know but I am just annoyed by it….bit 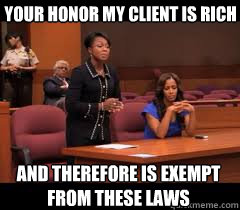 BILL WYMAN’s new album is getting its VINYL release through Music on VINYL at the start of Sept.

They also have a STATUS QUO 11 LP vinyl record box set and a CD release of the music from TRUE DETECTIVE TV series.

SONY for the 14th has a new BULLET FOR MY VALENTINE release “ venom” on CD, DELUXE CD and LP.

I read a real interesting article on the infancy of piracy in the mp3 form….well worth a read…guy in question a real pillar of society I’d say with the morals of the HMV board who rears pitbulls and likes boy toys…….my kinda guy…i.am cranky this week.

Lastly on the local scene, the STRYPES second album is out on the 21st August.

We at MUSIC ZONE TOWERS will have about 6 or 7 freebies to give away….3 or 4 of which will be signed by the lads themselves…..running various competitions on the aul social media lark so follow us or like us to see details….will have more next week anyway.

Lastly, hot off the press ( ing plant) NEIL YOUNG latest is out on LP next Friday the 14th

Anyway, sin e for this week…

Sunshine and light next week..