There is only so much giving out one man can do, but seeing as the summer has arrived, today is sweetness and light, more love street than unlovable, more little deuce coupe than trapped under ice.

Yes “little victories” is with us on Friday the 21st of August through Virgin/Emi who is owned by Universal these days for those of you who care about that stuff.

Available on three formats….CD at 12 euro, deluxe CD with four bonus tracks for 15 euro and VINYL RECORD for 20 euro.

Us here at the Music Zone Corporation have been banging on about these boys for a few years….i think I wrote a bit about them in this newsletter about two years back when the debut album came out….if anyone still has that…send it on to me please…i cant find it. 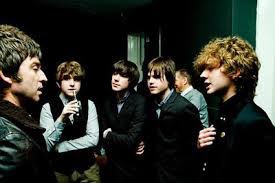 Basically I think I said that these boys could be the biggest band the music industry will see this decade or indeed for many a year. (Christ sake Ray….you say that ever week or two about some band!………..i don’t really)

I still stand by that, I have great belief in them….

They have taken a big step forward sonically and lyrically with this only their second long player….and a combined age of just 73….yeah, the singer Ross will not be 18 till September.

They are young, Irish, really tight musicians and a real rock and roll band….what is there not to like or try and support….

If they can stay together I really do think they can blow up…really blow up….as they mature they all will start contributing more, lyrically and musically….i think so anyway…..it is really exciting time for the band…I really hope they can keep those size 8’s on the ground….i think they will, good sound heads on young shoulders.

These guys have it in my opinion.

We have a competition or two running on twitter etc….

We are getting a few signed copies….i hope an LP or two….definitely will have three signed copies of the album on some formats and another four unsigned deluxe CDs to give away also…..best chance to win one is come in on Friday and buy one…if you win it…you can swap for anything else.

Another big release (rush release) is the soundtrack by DR DRE to the film COMPTON… I heard this is a really strong album….only on CD format for now. 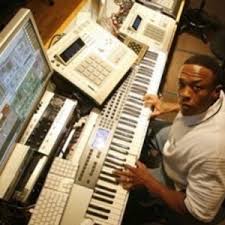 The JOHN LENNON catalogue is reissued on Vinyl record for next Friday also including albums “ imagine” , “ the plastic ono band” and “ double fantasy” .

The first two records by D’ANGELO get the vinyl reissue treatment also…1995’s debut “brown sugar” and 2000’s follow up “voodoo”.

Right so, lastly from universal is another Irish band starting their journey with a major label….in fact their second single….Limerick 3 piece BLEEDING HEART PIGEONS who have been compared to early Radiohead ….no pressure their so lads…..have a listen here

WARNER for the 21st August have a few decent releases also which include JESS GLYNNE’s new album….quite a bit of interest in this one in store in recent weeks. 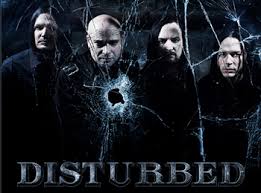 Quite a bit of interest here in it also.

The first two ORBITAL RECORDS GET THE VINYL RECORD REISSUE TREATMENT….the green album and the brown album with codes included.

Last to mention from Warner this week is the new CD from WILCO “star wars” which I am hearing from very good sources is one of the best albums of the year so far….LP later in the year….have a listen to it all here.

Sony only really have a reissue of BUSH’s sixteen stone on Vinyl and a NOW that’s what I call house compilation on CD.

PIAS have a few to note for the 21st of August starting with DRINKS – this is a collaboration project with CATE LE BON and TIM PRESLEY from WHITE FENCES…debut from them on Heavenly entitled “ hermits on holiday”….sounds a ok to me…

The first two FALL records get the reissue treatment also via Pias.

New release also from KADAVAR….more psycheldic rock for me than metal and I have an older, sensitive ear. 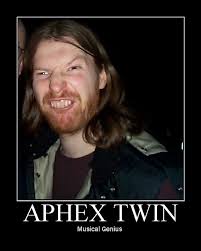 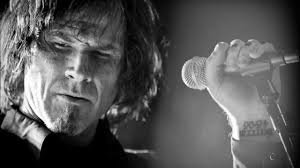 GARDENS AND VILLA and lastly a MARK LANEGAN RECORD CALLED “HOUSTON” which is collection of 12 unreleased songs from 2002 that were selved for some reason…god knows why when you hear this….Mark has some voice…..

ESSENTIAL have the new FRATELLI’S record for next week.

REPUBLIC OF MUSIC has a live release by the great WALLIS BIRD covering 4 albums over 7 years on double CD and double LP….16 TRACKS.

I have attached CARGO’s most interesting releases for August.

MUSIC ON VINYL has a few nice ones coming up also…I have attached their newest releases also.

Check out the website for all movers and shakers and if you can’t get in to us, remember it is free shipping for 3 records or more if you want us to post….a fiver for one record to be posted, a fiver for two records to be posted and tis free shipping in Ireland for as many records as you like after that and we use wider and longer cardboard mailers where the LP sits protected in the middle and nowhere near the sides where it can get damaged.