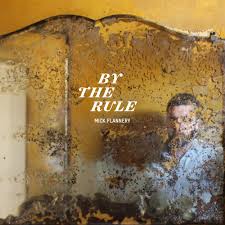 After an impactive twelve months from the soulful, solo-man from Bray, Hozier, it looked as though top dog Mick Flannery would have to take a back seat as Ireland’s biggest singer-songwriter. The man from Blarney would only concede his status for a short while however, with the release of his fourth album, ‘By The Rule’, earlier this summer.

‘By The Rule’ was written by Flannery during a sabbatical period in Berlin last year, and the album contains another collection of typically moving and insightful lyrics to go along with a mix of both sparse and instrument-laden tracks that keep the listening interesting.

Debuting at Number 1 in the Irish Album Charts, it has proven succesful so far with Flannery currently touring the album.

In ‘Red to Blue’, the Corkman’s previous release, Flannery moved towards more of a band-heavy Springsteen-esque sound, which proved refreshing if not a little awkward. With ‘By the Rule’, the band-heavy songs seem more settled and natural, often building to crescendos with tasteful drumming and nicely interwoven string and piano accompaniments and seemingly more comfortable arrangements.

Stand-out tracks include; The Small Fire, with its subtle vocal effects creating an almost ghostly feel, that contrasts with the chanty, refrain of each chorus, and laid-back yet punchy drums;

Even Now, which evokes real desolate beauty, typical of Mick Flannery but no less stirring with its delicate piano work, lamenting, reluctant vocal delivery and heart-felt lyrics that describe a break-up (‘In my heart I felt like dying, I wimpered like a child’) and hark back to some of the genius of his second album ‘White Lies’, is arguably the albums stand-out track;

Pride, perhaps the darkest of songs, which touches on the difficult subject of suicide, and the album’s first single, Get What You Give, which builds from Flannery’s solo vocal and guitar work to a fuller band sound that drifts in and out and works well with his style in general but specifically with the nonchalant anthemic chant of the chorus.

In all, ‘By the Rule’ is a fine piece of work, standing right up there with the best of Flannery’s now substantial and impressive back-catalogue. For the newcomer, the album provides a nice variety and overview of Flannery’s style without being clíchéd but with enough exploration for the long-term fan. It can be both easy-listening and harrowing depending on the listeners mood or motive, but lyrically, this is perhaps his most dark. 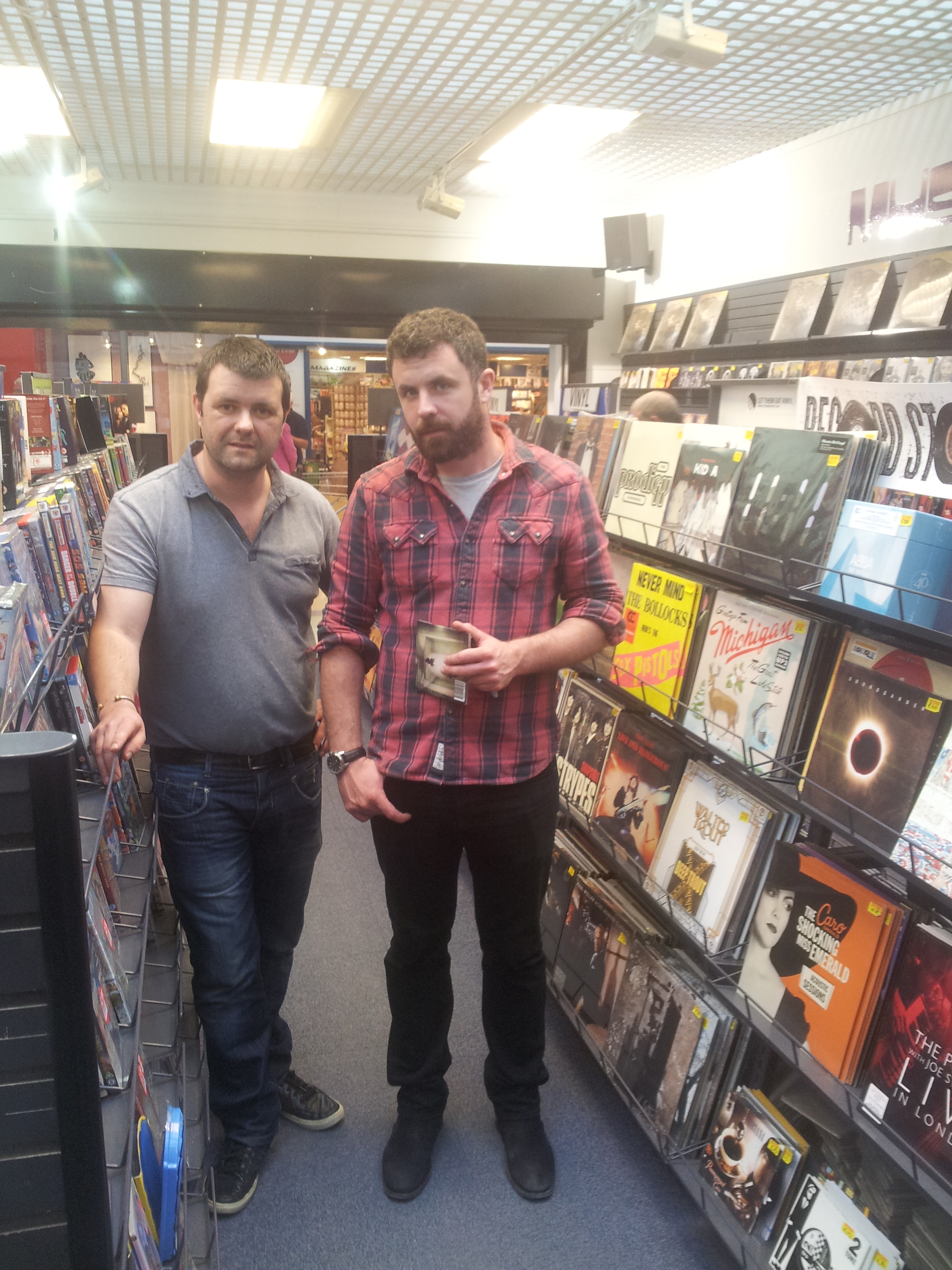 Coinciding with the release and tour of ‘By the Rule’, Music Zone will now be opening a new website, where customers can buy various Vinyl titles, including the album itself, and avail of home deliveries if required.

For those in the Carrigaline and Douglas area, ‘By the Rule’ is available on CD and Vinyl in-store at Music Zone, Douglas Court.