Big exciting news for us here in the last few days with the announcement of the new album by THE SHAKER HYMN, their third full length and first since 2016…my opinion…the most underrated band in the country, Bob loves them , Young Adam loves them, I love them, Shane really likes them as well ……new to you?…here’s a taste from album one “ rascals antique” with the track hunter and the headman

Here is “ brother “ from it

The new album is finally coming at the end of the month, cant wait!!!. Seriously, I can’t wait… 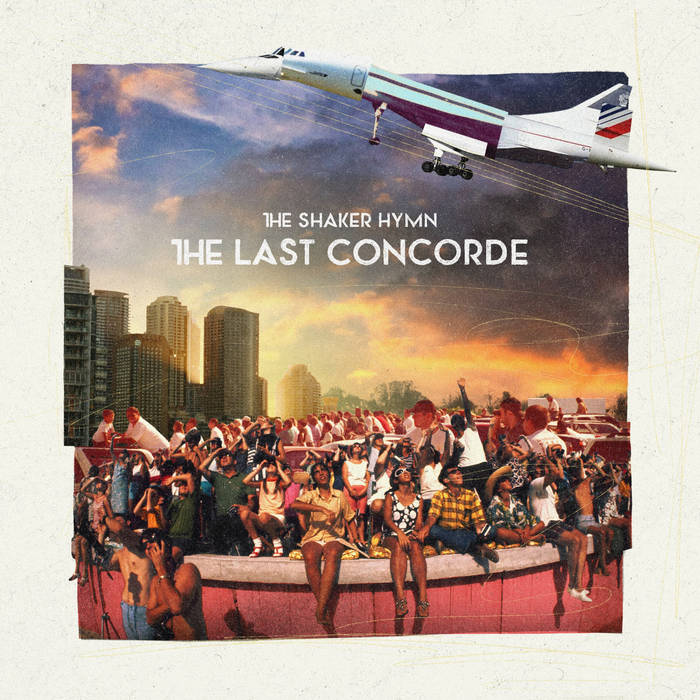 Its been a mad few years for the band, one of them nearly died from some evener crazier virus, they tried to record the new album ( this album) in analogue with tenth hand equipment and lost stuff, some of the equipment caught fire, a right cluster f**k…but all are fit and well again thank god, the album is done, some of the analogue stuff survived and is on it…and the new album “ the last concorde” is out at the end of the month…and the lads will play  in store here to launch the new album  on Sat 2nd July @ 2pm…cant wait…THE SHAKER HYMN are  playing the night before also in Coughlans, , still some tickets left for the Coughlans show as i send this…hopefully see some of ye  at one or both shows! Here is the self titled track for the new third album

Right so releases for this friday the 10th of June include… 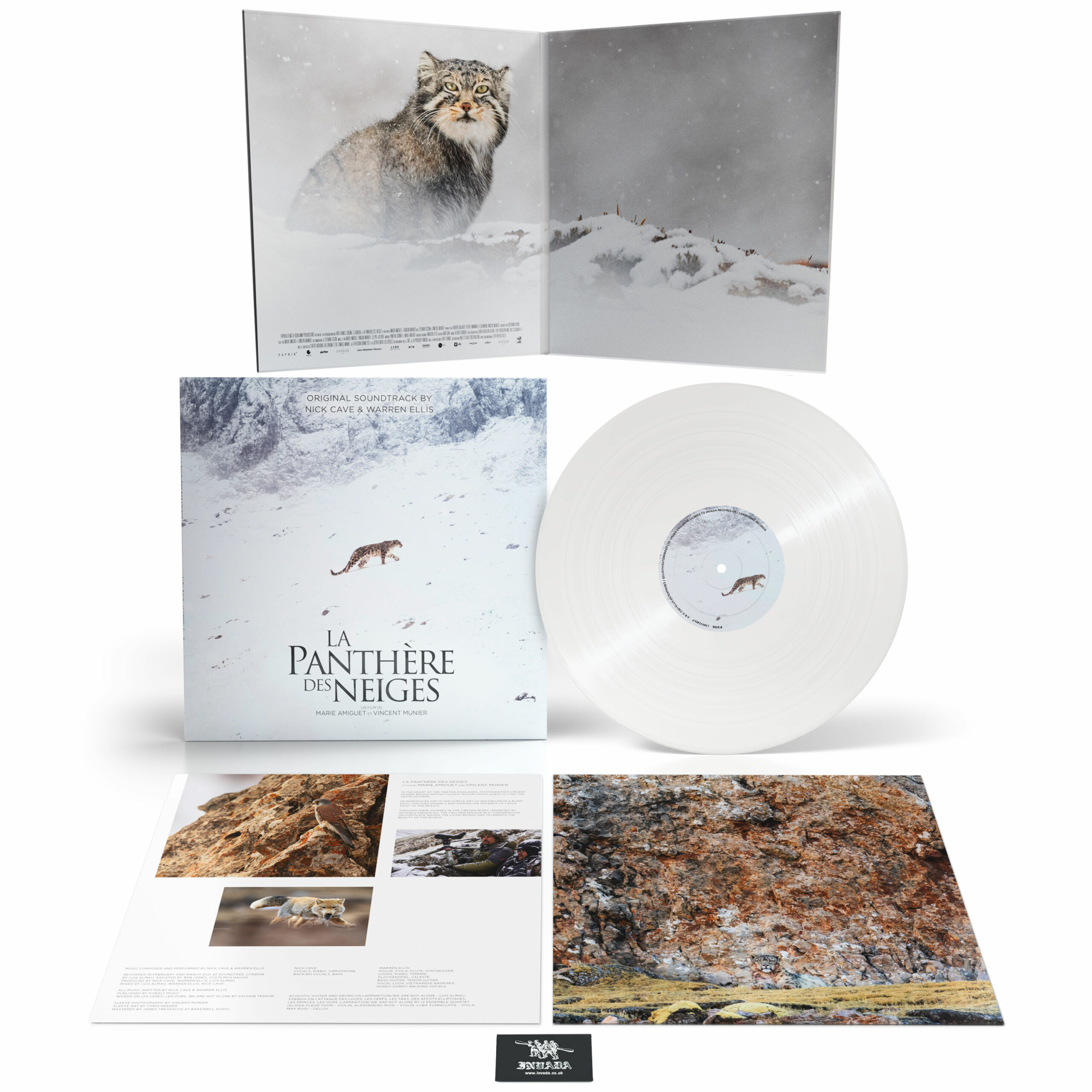 Then we have releases for the 17th June …

RSD DROP 2 is then the 18th of June…i have no further updates on it really as i write…human league and sandie shaw a problem…be early if you want a copy of those…i haven’t got allocations from sony, wea and orchard yet though so ill update when i have them…so a proper update next week,,,looks like a 9am opening for this drop and online from 7pm on sunday the 19th June…

Was at the National on Monday night…very good…I am going into the cork music charity collective SOME RISE SOME FALL tomorrow night in Coughlans …still a few tickets left for the show I think, for a really good cause also.

Right releases of focus this week are for Friday June 24th…Warner have a few bits and pieces of note on the day…ERIC CLAPTON “ nothing but the blues” new one via BMG on a host of formats, cd, dvd, bluray, 2lp and a big boxset thingy, there are also new albums from BELPHEGOR on Nuclear blast , deluxe digi, std cd and lp on that one, new COHEED AND CAMBRIA on Roadrunner “ vaxis II : a window of the waking mind” on cd, lp or indies lp. 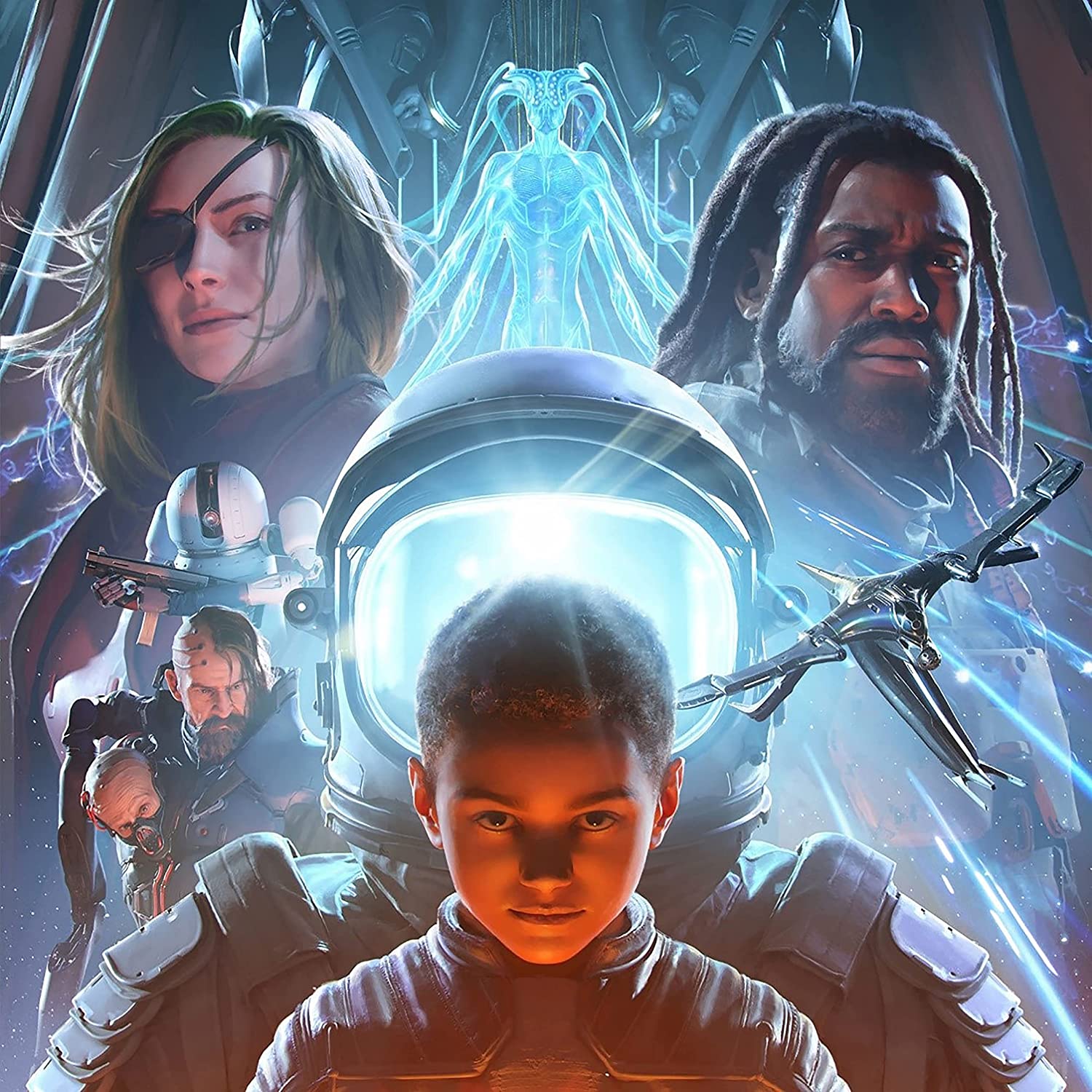 Warner also have the brand new REGINA SPEKTOR album, CD ONLY for now…its her 8th studio album and her first in 6 years…talented artist…here is “ becoming all alone” from the album

Madness reissue “ mad not mad” on Salvo records, NIGHTWISH have a triple lp version of “ human II nature” on Nuclear blast, there is a live SEPULTURA album on 2 dvd or on 2lp “ live in sao paulo, lastly from Warner then is CHRISTINE MCVIE “ the solo collection” on cd or lp on Rhino.

Cargo for the 24th june have the new JOAN SHELLEY record via no quarter, on indies white vinyl, std vinyl or CD.

Sony for the 24th of June, and speaking of underrated bands,  have the brand new album from PORCUPINE TREE “ closure continuation” on a nice few formats….there is a cd, deluxe cd boxset, std 2lp version and an indie shop only 2lp version….here is “ herd culling” from the new album from Steven Wilson and bandmates

The Orchard for the 24th of June sees the latest release from Alexisonfire which has a Purple & Magenta Vinyl as well as CD.

Proper for the 24th of June has a few releases of note…there is a new JAMES VINCENT MCMORROW album “ the less i knew” out via Faction records…CD only for now, LP will be later in the year…here is new single “ hurricane” from it…

BLACK STONE CHERRY have a live album out via Mascot on cd/bluray or 2lp via Macot, “ live from the royal albert hall y;all!!”

THAT PETROL EMOTION has an expanded version of “ BABBLE” as an indies only double blue lp, DARKTHRONE has a 30th anniversary reissue of “ a blaze in the northern sky” on white lp, the ETIENNE DE CRECY ( which has moved release dates a few times now)  reissue of “ super discount” via Pixadelic is now on june 24th, new CAAMP album also on the 24th june.

Last couple from Proper for the 24th are FLEETWOOD MACs “ madison blues” on secret records, a 3 album limited and numbered edition of live and studio tracks from the period after Peter Green and before Stevie and Lindsey…blue vinyl to boot as well as a 2 cd …there is an issue coming for the first time on vinyl of the lost recordings of WARREN ZEVON “ preludes” …released on cd in 2007, now getting a vinyl print.

INTEGRAL for the 24th June has the KING GIZZARD AND THE LIZARD WIZARD audiophile deluxe lp reissues as well as new albums from MARTIN COURTNEY and POLICA.

UNIVERSAL for the 24th June have a new JACK JOHNSON album “ meet the moonlight” via Island ,its his 8th studio album but his first in 5 years…here is the title track from the new album

Mercury Studios present us with PHIL LYNOTT and THIN LIZZY “ Songs for while im away and the boys are back in town live at the Syndey opera house 1978” .
“Songs For While I’m Away, a feature documentary on the life and music of Phil Lynott, telling the story of how a young black boy from working class 1950’s Dublin became Ireland’s Greatest Rock Star. As lead singer of Thin Lizzy, Phil Lynott was a songwriter, a poet, a dreamer, a wild man. Told extensively through the words of Phil himself and focusing on some of his iconic songs, the film gets to the heart of Philip, the father, the husband, the friend, the son, the rock icon, the poet, the dreamer. Also included in the package is The Boys Are Back In Town Live At The Sydney Opera House October 1978 on DVD and CD. This concert features restored picture and remastered & mixed audio, performed by the lineup of Phil Lynott (bass & vocals), Scott Gorham (guitars & backup vocals), Gary Moore (guitars & backup vocals) & Mark Nauseef (drums). 5 songs performed from the concert have previously never been released and are available for the first time in this package. Available as a bluray dvd/cd format or as a 2 dvd/cd format.”

New SOCCER MOMMY album out via loma vista on the 24th june also “ sometimes forever” and is available as cd. Std lp or indies lp…i like this band…here is “ bones” from the new album

Interscope have the vinyl releases of the new MACHINE GUN KELLY album “ mainstream sellout” , std or indies lp, BLUENOTE has CHARLES LLOYD “ TRIOS : CHAPEL” on cd and lp, VERVE have ELLA FITZGERALD at the hollywood bowl : the irving berlin songbook performed live on lp or cd.

Last couple from Uni for the 24th june are the 50th anniversary of MARVIN GAYEs “ whats going on” …this is the 2lp european version….this release has caused some controversy as there were/are 2 versions doing the rounds…an American version mastered by Kevin Gray and a european version ( the impression for a while was there was only the Kevin Gray master on the go)…from what i gather the  EU version is not the Kevin Grey touted version, although the source audio from the EU version is from Kevin Grey’s master, but cut on a different lacquer. I think thats the case with it.

Sound, Ray!
Hey everyone! Hope ye’re all doing alright and enjoyed the long weekend just gone. We went to Drimoleague for a night camping. Was a bit soggy unfortunately but a bit of craic all the same.

Going to get stuck into the releases of interest coming soon.
First up, Mr. JACK WHITE is releasing his second album of the year towards the end of July, it’s called ‘Entering Heaven Alive’. All formats we’re getting will be limited. We’ll have the colourdy one as well! Check the link if interested.
The album from April ‘Fear of the Dawn’ is good, so I’m sure this will be worth a listen too.


Second up is another brand new release, this time from EDITORS called ‘EBM’. With the orange version of this it’s ‘fastest fingers first’ as we’ll only be getting a few. Here’s ‘Karma Climb’ from it:
https://youtu.be/ODvAgBnjEac
It will be out in September.

3rd, friend of the shop, well, friend of all shops really is TIM BURGESS with his new album called ‘Typical Music’. He was some man for keeping people going on social media through the pandemic. That’s coming in September too.

Then also coming down the road: a new one by PANIC AT THE DISCO, a BEST OF by KEANE (wrote some great songs), new JESCA HOOP, new BONNY LIGHT HORSEMAN , MOUNTAIN GOATS and a nice reissue from ELVIS COSTELLO.

That’s all from me this week I think.
Back to you Ray, cheers!

New albums also from WARMDUSCHER and GWENNO and a reissue on coloured vinyl of YARD ACT “ dark days” ep also on cassette.