Hi Everyone,
How’s it going?
Hope all is well enough…

Not a whole heap released today really, (the STOCKTON’s WING release was moved to next Friday the 17th, the re-ups are starting to land back in like Fontaines and Lankum and more) but we do have the excellent DAVID KEENAN album on CD and LP, had a few listens today and he’s the real deal in fairness, worth checking out.. 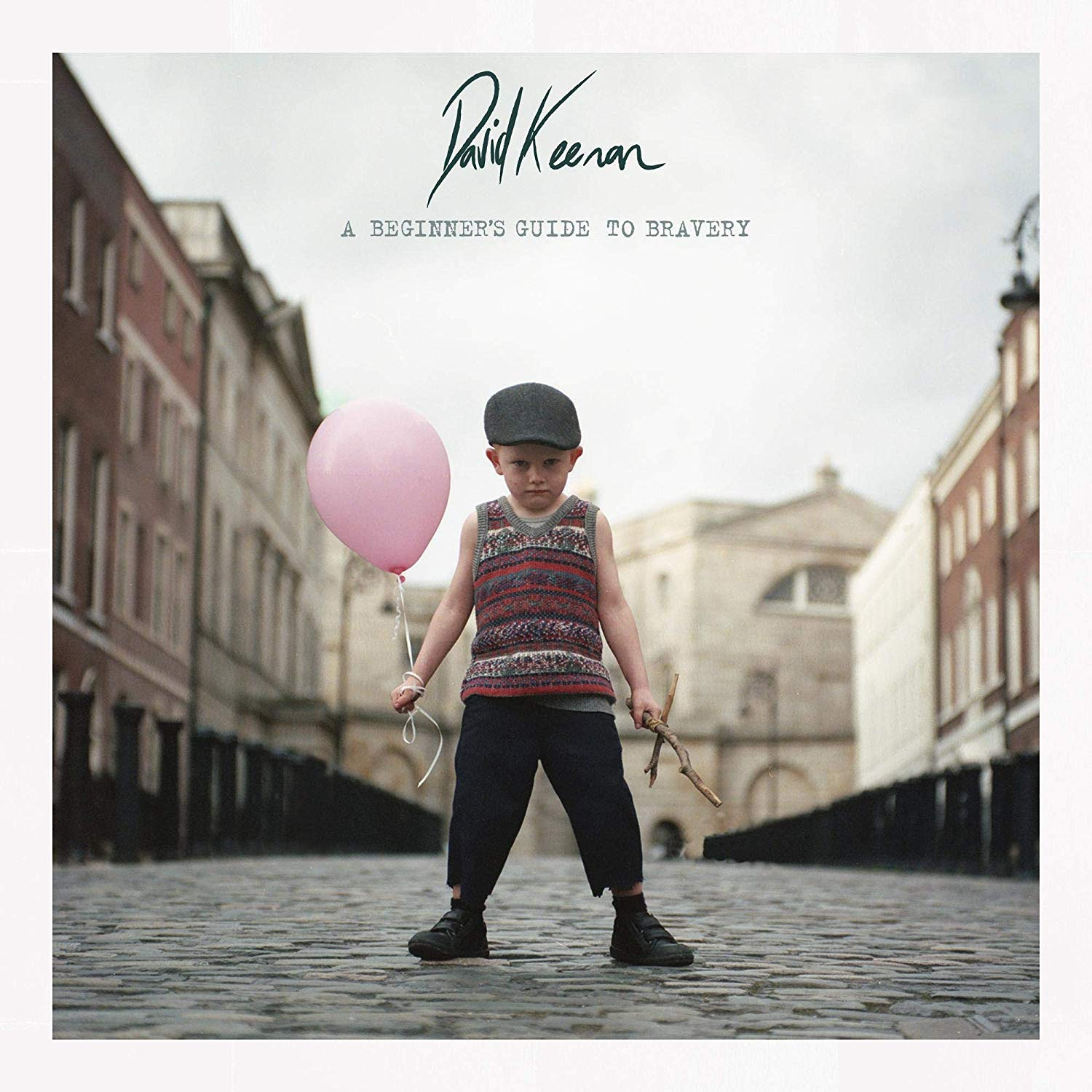 Video back up and running!! Check it out here!!
https://musiczone.ie/videos/

Next week Friday the 17th we have the aforementioned STOCKTON’S WING Compilation on LP and CD.

Also via Universal for the 17th we have the new BOMBAY BICYCLE CLUB album on Caroline / Island records, their first record in 6 years… It’s on CD, LP or Ltd Deluxe 2LP pressed at 45 RPM… Downloads included with the vinyl presses… Singles sound decent enough on this. 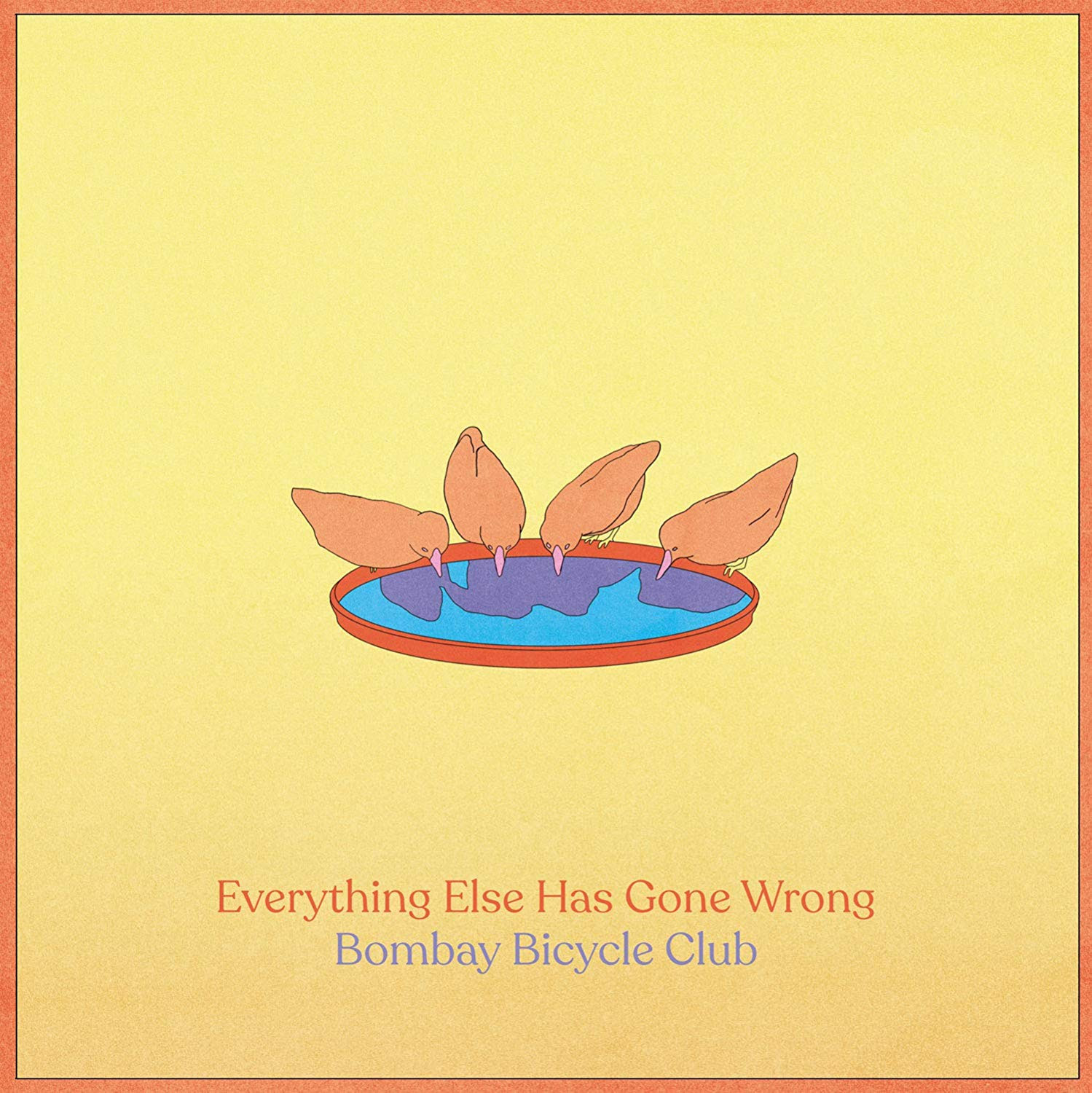 HALSEY is back with a new album “Manic” on Virgin / EMI on CD or Vinyl as well as a new MARCUS KING solo album “El Dorado” on Spinefarm Records again CD and Vinyl and lastly there is a new ANTI FLAG album.

Quick boring housekeeping.. Opening hours… Same as last week… Closed on Sundays and Mondays… 10.30 to 6 on Tuesdays, 2 to 6 on Wednesdays, 10 to 6 on Thursday and Friday and 10 to 5 on Saturday… Deanrock Cottages on google will put you right at the entrance to our Business Park… We are in there alright right next door to rock bingo… Sin sin till I repeat myself again next week … We are here.. I know its the first week of Jan but we are here..

Right so, as Frank Gallagher may shamelessly say “we’re having a f**king parteee”… Well I don’t want to scare anyone away and it’s not exactly the whole sceal… A bit of a shindig alright, but not Gallagher style … The corporation are throwing a few birds at one stone alright… Here’s the sceal… Hope you might consider it.

Cork’s own JOHN BLEK has a new record ‘The Embers’ out on Friday the 7th of Feb and we here at the MZ Corp are hosting a very special in-store to coincide with the album launch on Saturday evening the 8th of Feb at 7PM kick off… Here’s “empty pockets” from what is another beautiful record.

So it’s our first in-store in To(u)gher and we have had a fairly hairy 5 months but like Elton John… Blah blah blah… Bob is back today which is brilliant (a newsletter in itself) Shane boy is here all the time, again brilliant and a lot of ye have dug us out of this hole we were in… So we are having a little night (well hopefully a big night!) where we invite ye folks to our new humble abode in the heart of Togher for what promises to be a brilliant instore.

We shall have some beverages if you want a beverage (if you drink funny types of beverages, bring your own!)… Try persuade the better halfs to drop ye over or bring a driver or just drive yourself and call in and say hello… Carpark is ours for the night so will be plenty room out there.

So it’s an instore party with some top quality original tunes by Mr Blek,  a thank you to Shane boy, a welcome back to the Bob man and a little nod to our shareholders… Thanks. 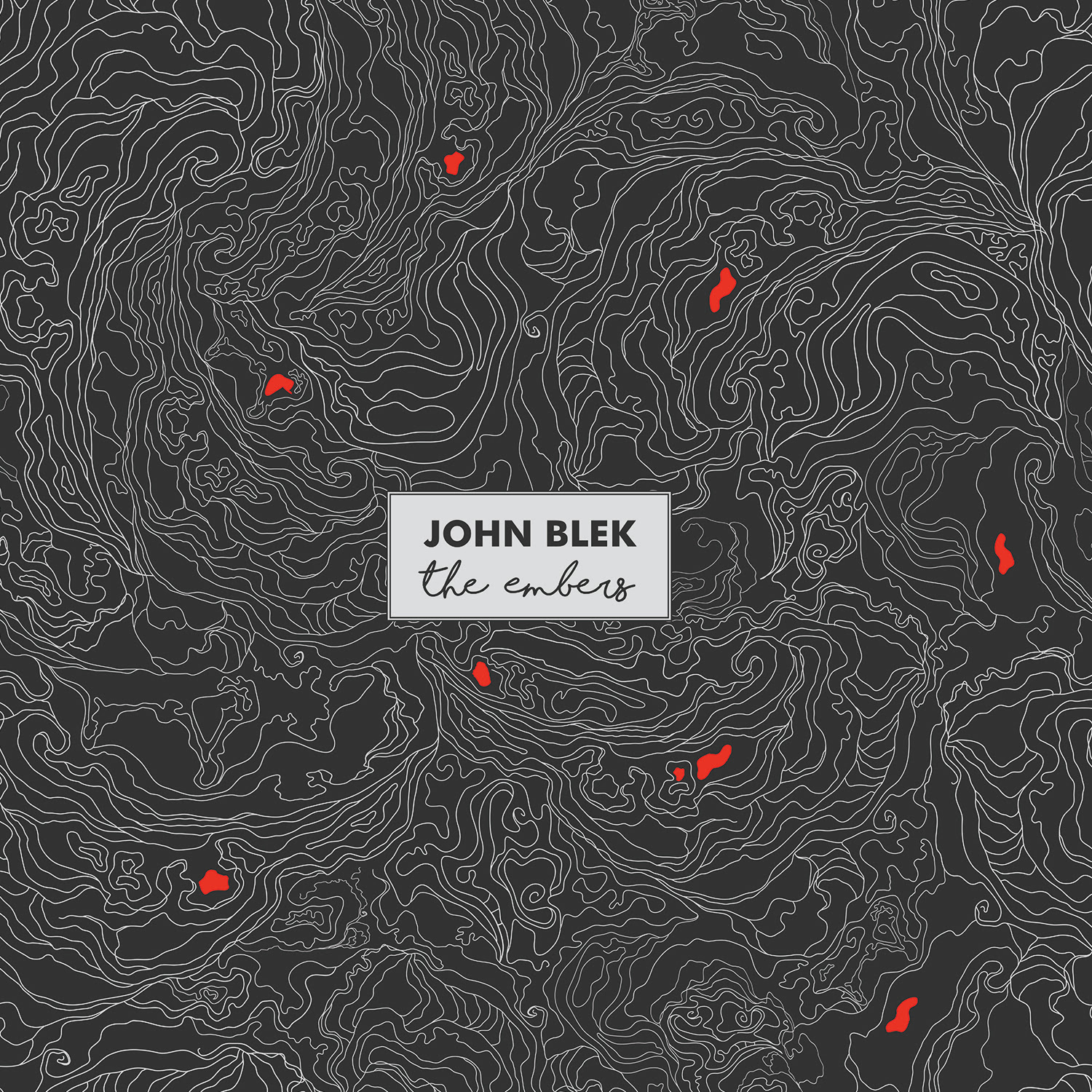 The corporation is offering a 20% discount off one item on the night…. So if you have been eyeing something up but never got to it… Saturday the 8th is the night for it… Terms and conditions apply like any good corporation… It can’t be anything you have away already or anything released since Jan 1st 2020 and I might have to see on the stuff that is reduced already .. So basically I can make them up as I go along… Ah no no no its basically those conditions above… So pencil it in with the boss or bring em along, bring the kids if you want… We would love to see ye… Some of us may drift to a public house as the night darkens.

And don’t worry either… Going out can be like going to the dentist for folks our age but sure ye have the info now and a few weeks notice… See what ye can do or cant as the case may be.

Warner for the 17th of Jan have a new COURTEENERS album on Parlophone, DAVID BYRNE releases “American Utopia on Broadway”, reissue on Rhino of MC5s “Kick Out The Jams” as well as STEVIE NICKS “Bella Donna”  and UNCLE TUPELO “Anodyne”… Lastly Warner have a MIDGE URE Singles Collection.

PIAS for the 17th Jan have new albums by BILL FAY, ALICE BOMAN, ALGIERS and a reissue by DWIGHT YOAKAM of “Blame the Vain”.

The ORCHARD for the 17th of Jan have a new album by AND YOU WILL KNOW US BY THE TRAIL OF THE DEAD as well as a SONS OF APOLLO Limited 2CD of new album “MMXX”.

Right so albums of the year… Drum roll… Eehhh nah….. I tell ye, i’m getting fairly excited over it  as its coming together nicely but i am chasing one last push… So until next Weds to have your say… Email us top 5 albums of 2019… 50 euro voucher up for grabs but the more enter the better picture we get of the taste in the siopa… As Stephen Stills might say for what its worth, here are my top 5’s..

Albums of the year.

5. JOHN BLEK – THISTLE & THORN
4. LANA DEL REY – NORMAN FUCKING ROCKWELL
3. MICK FLANNERY – SELF TITLED
2. TINDERSTICKS – NO TREASURE BUT HOPE
1. A LAZARUS SOUL – THE D THEY PUT BETWEEN THE R & L (obviously if I have it as my album of the year, it resonated with me… And man did it do that… Every song tells such a story that you are transported into the characters lives… I think it’s a savage piece of work, hence numero uno…shades of new model army in parts) 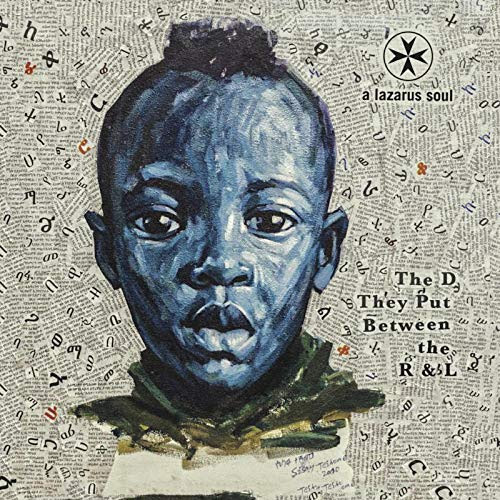 IRISH ALBUMS OF THE YEAR

GIGS OF THE YEAR

I may have preferred some of the instores as they would be more personal to me but I went for remote gigs.
That’s my tuppence worth … It’s all subjective. It was a good year for new music I felt, a few months of it completely passed me by… Nearly everyone has different votes but in general a nice blend rises to the top so shout in yours to us.

More on these next week but releases on the 24th from THIN LIZZY (reissues), SUPERGRASS (BEST OF) , MOZ new single, WIRE new album, BLACK LIPS new album, ELECTRONIC self titled release… (so more next week from John Martin Maher) and WOLF PARADE (new).

Shout at us on email is best if there’s anything you see or want us to pop away… Be delighted .

Sin e for this week so I suppose,
Thanks for listening
Ray
https://musiczone.ie