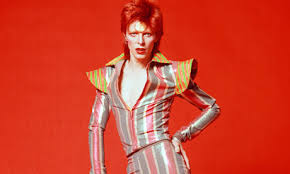 For those not following the Newsletter…an aul’ parrot!

The new Passenger LP as well as Chrissie Hyndes first solo LP is now out through Universal.

Through Universal on the 13th June all I know is there are new records from Tiesto and Lana Del Rey.

Through Warner on the 6th June, there’s not a whole pile, bar a rack of good Vinyl reissues including 3 different Clapton’s, Dexys Midnight Runners, the Specials, the Waterboys and Whitesnake.

Through Warner on the 13th June, all I know is there is a new Linkin Park and the latest Bowie 40th anniversary picture disc.

Was in the half moon a while back and supposed to be very good.

Sony for the 6th June has the new Kasabian record (neon pink cover) as well as the new First Aid Kit.

Pias have the new Jack White for the 6th June and for the 13th June a few to note are the Antlers new record, Alexis Taylor from Hot Chip new one, some Can Vinyl reissues, the new White Lung album and a new John Murry E.P.

The Zeppelin reissues are out this Friday coming also.

Thanks to everyone who came to Mick Flannery’s in-store gig last Friday, keep an eye out for more here.

Feel free to pester Bobby and Cormac while I’m away.

Sin e from me!

There is quite a bit this week.

Warner also has debut by Clean Bandit, the 20th Anniversary special of the brilliant Moz “Vauxhall and I” on LP and CD/DVD. (I am reliably informed that no chickens were harmed during the making of this record).

For hard core AC/DC fans there is the reissue of the Marcus Hook Roll Band debut.

A couple more vinyl releases in there as well including Linkin Park and Joe Bonnamassa.

Pias for the 6th June have the new Jack White album.

Also on Pias for the 6th June is WIFE. (Who? you ask)  WIFE is Cork’s own James Kelly former front man with Cork metal band the Altar of Plagues (whom had reasonable international success)

This electronic/ atmospheric album is quite a change of direction, but a very interesting one, to my ears anyway, so fair play James boy.

Local band Raising Jupiter are causing a bit of a stir, if you’re a fan of big sounding rock then these guys are well worth checking out.

They are doing an in store in Music Zone on Friday 13th June @ 5p.m; which we are greatly looking forward too, I have attached a bio of the band.

I think we all agree that is enough from me, so 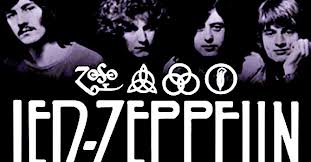 If you are not remotely interested in Led Zeppelin, look away now.

So, if you’re still with me, Atlantic/ Swansong are re issuing the first 3 Zeppelin albums through Warner on Friday 30th May.( same day as Mick’s PA ….sorry, ye were warned!)

They are released across 5 formats.

So I was hoping if you are interested in any of them, you might let me know which one or ones, because basically there are 15 Zeppelin releases on the 30th and to be honest a bit of a nightmare to predict.

Loads in stock,  if anyone wants me to keep anything behind the counter and collect over time, that’s cool with me.

Thanks to those of you still there, twice in 24 hours!! 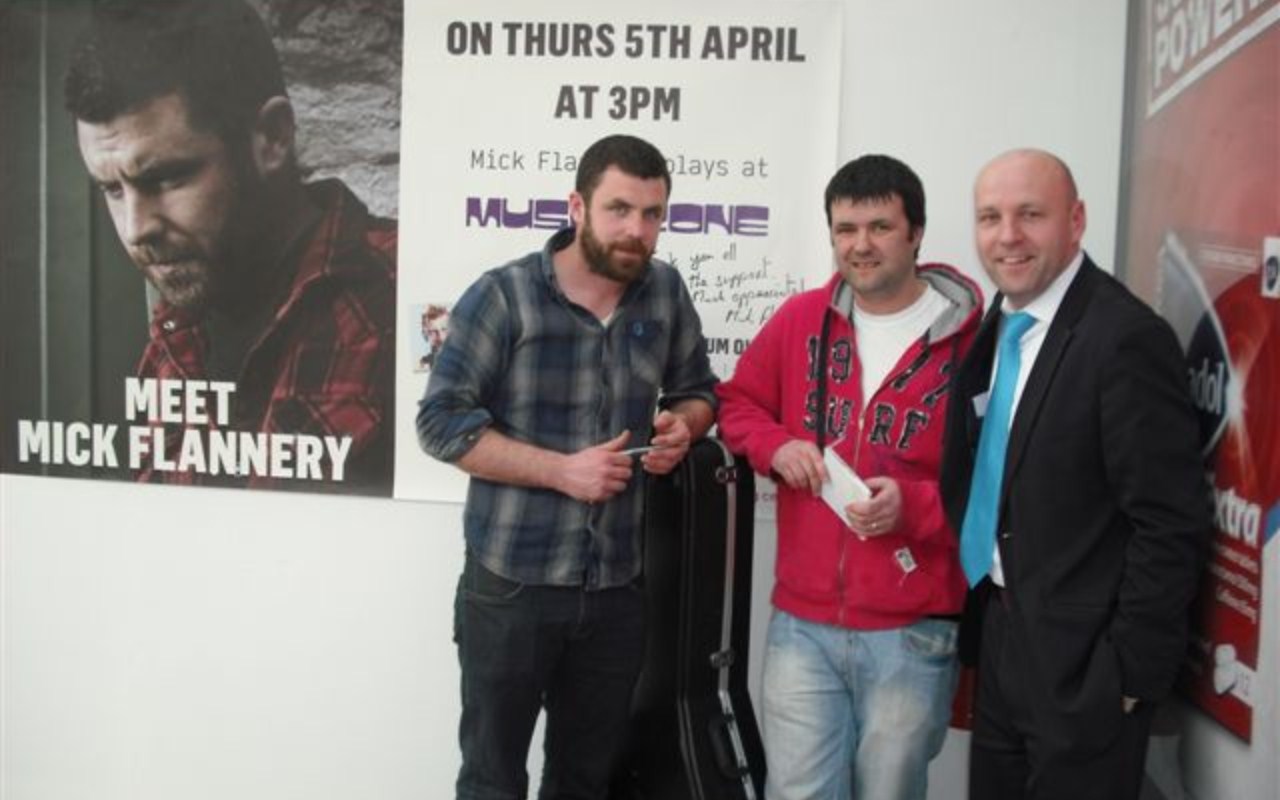 Not a huge amount happening for release on Friday May 23rd but there are a few of note.

Universal have a new Echo and the Bunnymen record, debut from Sam Smith (well as far as I know tis a debut anyway,) some Scott Walker and Kiss Vinyl reissues.

Warner has the Neil Young covers album “a letter home” on CD and super fancy saucy pricey Vinyl boxy….(Neil and Jack need the cash, rumor has it they bought some land in Leitrim in the boom) ….attached is the info on it…

Warner also has an album by Grouplove (indie/rock/electronic kind of a crowd). It was top 10 in the states for quite a while when released there last fall (apologies).

Pias always have some great music and this week my two favorites are Teleman ( I hear some beach boys and some velvet underground in it, two listens to either single and I bet you be humming them) and secondly Alice Boman, who has the most beautiful haunting voice and whose lyrics are blissfully melancholy.

Essential has a new record by James and I have attached the Music on Vinyl releases for the end of May also.

Speaking of blissful melancholy, Mr. Mick Flannery will wake up tomorrow with his second number one album in Ireland (fair play to you Mick boy!) and the Music Zone corporation (!!!) would like to announce that Mick has agreed to do an appearance in the shop on Friday the 30th May at 4.30 p.m. ( fair play to you Mick boy again)

So if you are around that would be great, if not you might spread the word… I shall pester (that’s the norm anyway) with reminders next two weeks, no doubt.

Sin e for this week.