I’m back to ye after our new arrival… Last wednesday night week to be exact… Bonnie joined the crew… Prince Bill, Over the Ocean, Tyler, Raitt… Nope…. Bonnie O’ Brien…. BOB… So you got in there kid…Truth is Gina loves Gone With The Wind and the little girl in it is called… We’re delighted for her to join the troops…. Anyway look, I don’t want to induce vomit with my paternal ramblings… All’s  well thankfully and that’s the main thing… She is definitely in my top 5 of best looking babies ever poll though… Right… Move on Raymond… Loads to talk about other than beautiful babies…!! 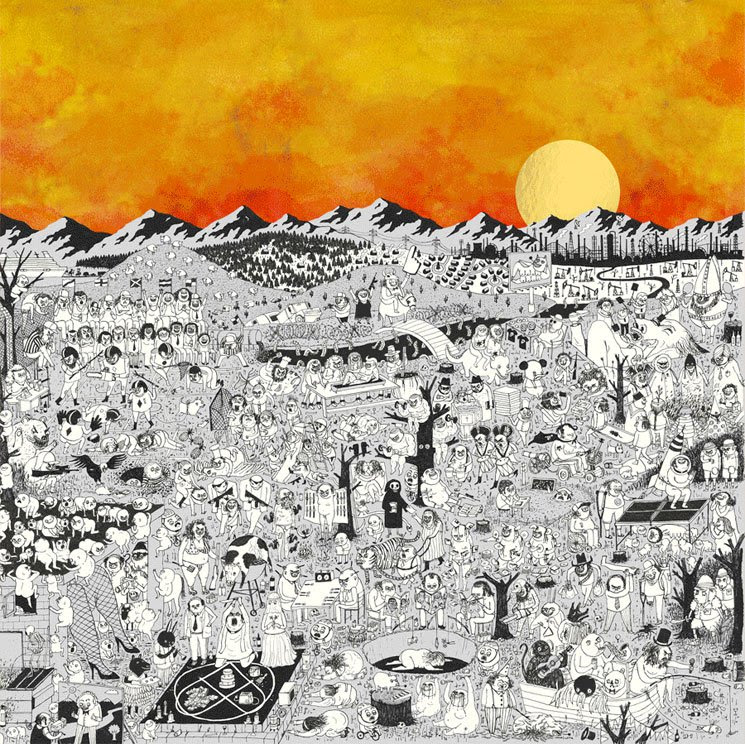 Right so, moving on to releases for 14th of April…

Sony arguably have the biggest releases of the week with some TOOL vinyl record reissues…’Opiate’, ‘Undertow’, and ‘Lateralus’…. I was chuffed a few weeks back when I saw them on the release schedule… Ah nice one… Lateralus is a great rock album… People always look for it… Greedy guts was thinking how many he’d sell…. Eyes then panned across to the price… ‘Ah shit’ was my reaction…. Some kind of a limited LP is Lateralus so it’s 80 bucks…. Pity like… The other two are normal money… I might have sold 20 of them at 25 Euro over a few months (500EUR), but only at best maybe 3 / 4 at 80 bucks… (320EUR at  very best).. That equation should work for the record companies as well…. Small numbers probably pressed… Not going to be held as a stock item going forward… Press em, sell em and move on… Stock gone… Very much for and against that for me… Way more against it if i’m to be honest… It fuels the Ebay-ers a bit and takes a great album out of the reach of a genuine punter who just wants the LP… Anyway look… No stress… 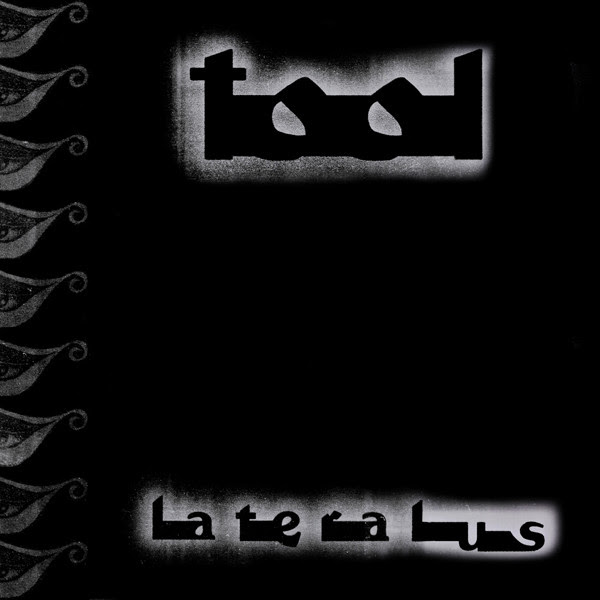 Sony also have a nice repress of CHRISTY MOORE’s ‘Live At The Point’, a new album by the supremely talented JOHN MAYER ‘The Search For Everything’, and a live album on LP by SCORPIONS entitled ‘Acoustica”.

Been awhile since we had a record from FIONN REGAN but next friday the wait is over… Cracking video of the lead single… Cracking song also… Cillian Murphy is in the video… Really well done… I could be all wrong but I doubt it… I’d say there wasn’t much money exchanged hands…… Murphy was a budding musician himself in a previous life and was offered a 5 album record deal in 1996 i think… He turned it down… I think his brother who was in the band was still in school so it got knocked on the head… I‘d say he is a good supporter of Irish music… Great cameo too on the great Franks album… So that’s what I have to say about that. 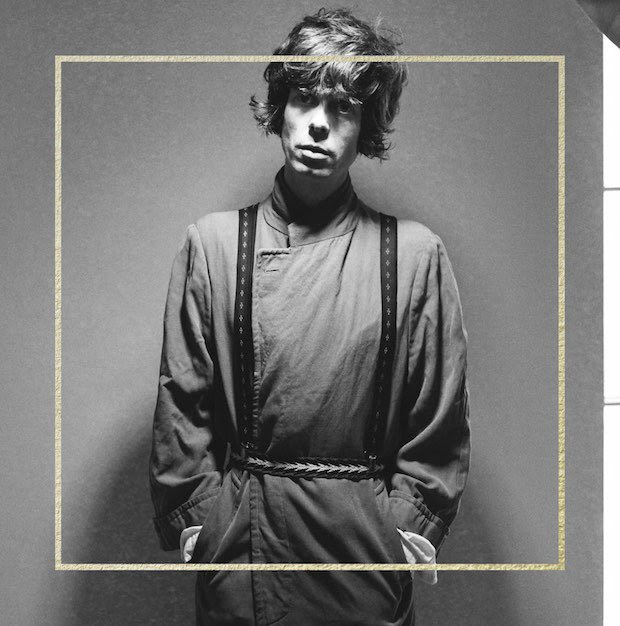 RED ESSENTIAL also have reissues by TWILIGHT SAD (the debut) and IGNITE’s ‘Our Darkest Days’.

On the local scene a very very important and unique festival is being run by the Opera House over the weekend of the 28/29/30th of April supporting and showcasing the depth and dearth of musical talent we have around the city..

I know I am always banging on to ye about the local music scene and how good it is… (If people give it more of a chance)…. Well… Guess what… Here’s a chance folks… Roll up, roll up for what will be a brilliant weekend of excellent live music in the unique settings of the Opera House’s various rooms…. There are gigs across the weekend either in the intimate green room (backstage at the opera house), or the right room (which is basically a gig on the stage itself (audience and band on stage). or the JACK O ROURKE gig in the main auditorium with the Cork Opera House 25 piece orchestra…. It is a great opportunity to sample the Opera House in a different and unique way… Be it on stage or backstage, as well as supporting and enjoying our brilliant local talent…. More details here on the Opera House Website… But on the cards you have… Mick Flannery with Marlene Enright, Interference, Jack O’ Rourke, Anna Mitchell, Strung,  John Blek and The Rats, The Shaker Hymn, Mark O’ Reilly, Friday / Saturday Night Ramble, Hank Wedel, Clare Sands, Greenshine, Sup Trio, Ian Whitty, and Shookrah… So get in and soak it up… The corporation is definitely going to wet some babies heads over that weekend… Well…  Will do well for one night… Fingers crossed… Ye know the story!

WARNER for the 14th of April have the brilliant reissue of THE NOTORIOUS B.I.G ‘Life After Death” on 3LP through Rhino… Classic hip-hop indeed… ‘Ready To Die’ is an RSD release also this year folks…. Warner have a new album from JOHN POWERS CAST and reissues by SEASICK STEVE ‘Can’t Teach A Old Dog” and TAKING BACK SUNDAY ‘New Again’.

We at the corporation are really looking forward to the new GORILLAZ album… Out on April 28th… We are teaming up with Warner to do a decent pre-order offer on the LP….. Best price offer of 24EUR (I think you will see it’s very competitive), as well as a bespoke to us Gorillaz print with all pre orders… The band’s management have given the go ahead for us to receive these prints which is great…. Artwork for print not confirmed to me yet…. This is open for in store and online pre-orders…. Need responses by next Weds the 12th of April…. If interested…. Sound as a bell…
Link here : GORILLAZ ‘HUMANZ’ VINYL RECORD CORK 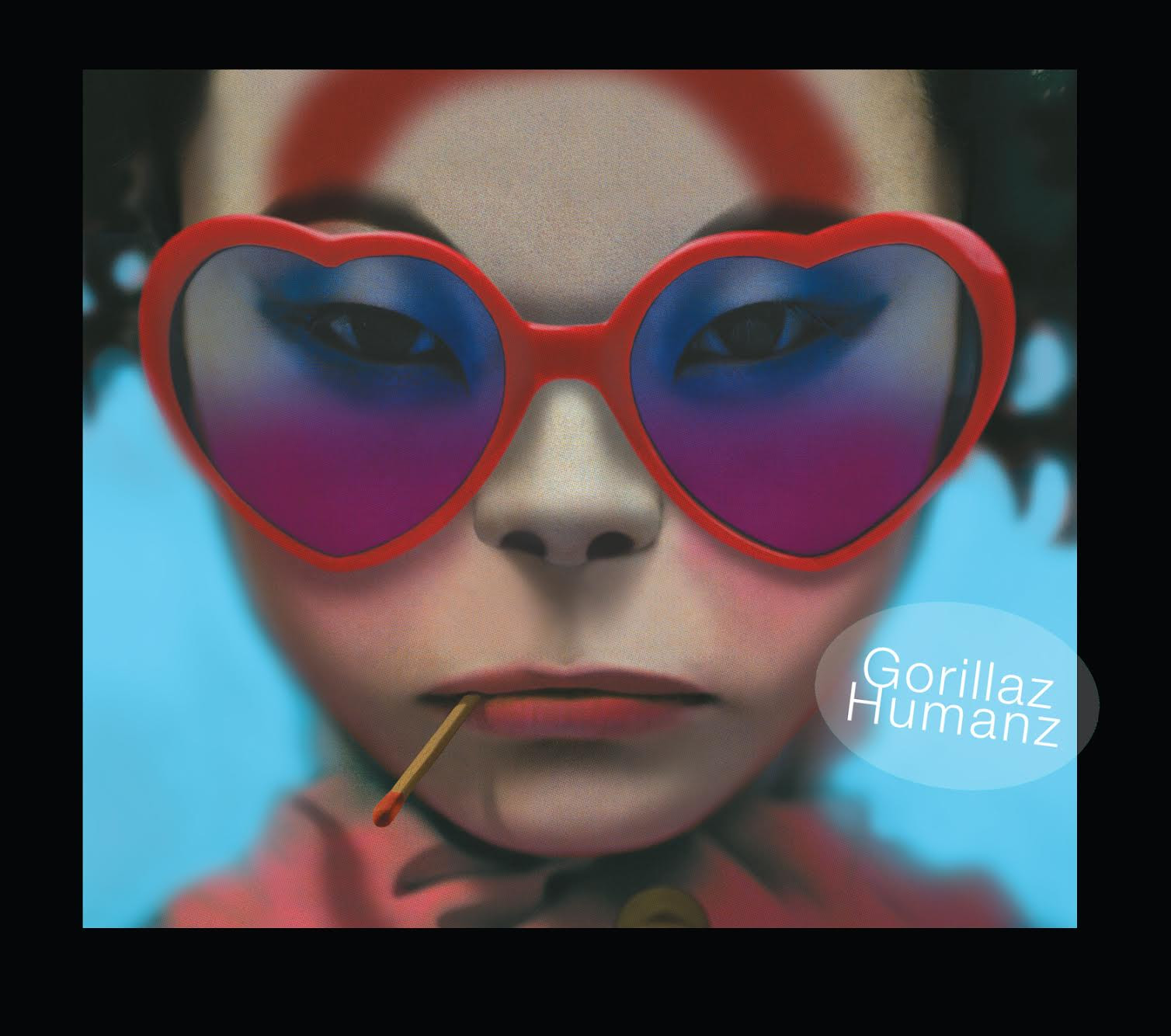 Universal have a classic first timer on vinyl of the GIN BLOSSOMS classic ‘New Miserable Experience’ from back in 1992…. Some more limited Pete Townshend LP reissues on different coloured vinyl as well..

Uni also have reissues by ELTON JOHN on LP including ‘Captain Fantastic’ and ‘The Brown Dirt Cowboy’, ‘Elton John’, ‘Madman Across The Water’, ‘Songs From The West Coast’ ‘17-11-70’, Too Low For Zero’, and also some JOHN MARTYN LP reissues, ‘Bless The Weather’, and ‘The Tumbler’.

We’ve had another late announcement to the RSD17 List this week, and a nice one. A 7’’ replica single of THE BEATLES’ classics ‘Strawberry Fields’ / ‘Penny Lane’. A savage double A sided single to be fair.. Originally came out in February 1967..

Carrying on from there, we are having our own little mini-festival for Record Store Day…. 96FM are involved a bit on the day… Broadcasting from the empty unit across from the shop from 10 to 2… Which will give everyone involved a lovely bit of promo… Some facebook live stuff going on… Lots going on really to be honest… Munster Rugby looking to get a time switch for their cup semi final because of the clash with us…. 96FM have asked for a blurb about the day so if ye want to get a RSD Musiczone.ie Event Guide, and waffle please read on…… Actually in hindsight queueing info and band info here also so probably worth a scan…

Record Store Day is an annual event to help independently owned record shops by providing them with bespoke and limited pieces of pre-recorded music. Vinyl, CD and Cassettes. Both record labels and artists produce these bespoke pieces of vinyl or art, as Paul MCCARTNEY says, to help drive footfall and sales in Indie Record Shops around the globe.

This year we have limited vinyl releases by U2, DAVID BOWIE, THE BEATLES, THE CURE, THE SMITHS, BRUCE SPRINGSTEEN, PEARL JAM, NEIL YOUNG, PRINCE, MADONNA, LOU REED, VANGELIS, PINK FLOYD, LONDON GRAMMAR, THE WAR ON DRUGS,THE DOORS and THE MANIC STREET PREACHERS amongst others. These are once off pressings, limited and never to be repeated. In some cases, never released before on any format. We will have about 300 different titles in store on the day.

RSD rules state that nothing can be held or sold online until 7 days after the event. It’s purely a ‘first come, first served’ basis on RSD. Only one of any title per customer.

We will have pressies for our early queue attending people while stocks last.

QUEUING. Start when you want. But doors will open into the centre from the Marks / TK Maxx entrance at 6.30AM. Not from any other doors. So if youre before 6.30, go to those doors. We are open at 8AM. We have got a good fill of products to be honest, even The Cure ones are much better than expected. So if you’re early, you should be good for the main titles. 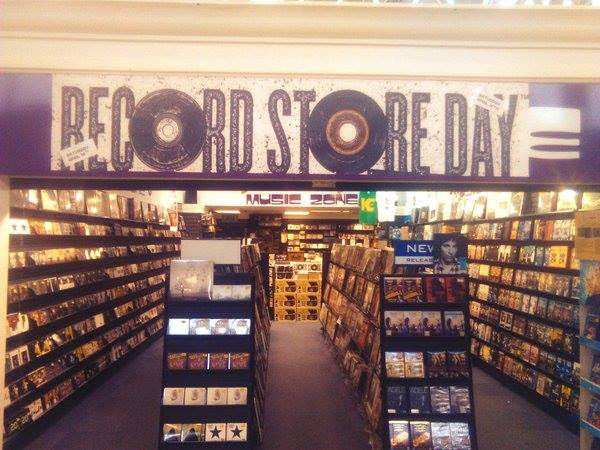 Music, beer and buns start at 11PM. Let’s have a parteee. Because that’s what the day IS ultimately. A celebration of record stores and their survival.

And here’s our entertainment for this party:

Some artists will be solo. Some will have bits of bands, and some full bands.. Definitely in 4 cases at least full bands….. Rock n roll!!

Also on the local front, the JOE CHESTER In-Store from recently is also now available to view on our site! Will have the AUGUST WELLS video up for next week..
https://musiczone.ie/videos/