Hi Everyone,
Hope all is well… This election would have you half demented wouldn’t it.

Deanrock Cottages on Google will put you right outside the Business Park we are in and we are right next door to Rock Bingo then.

Shop open for that from 6 bells on… So doors open from 6 (never closing really the truth be told from when we open at 10.10 that morning)
Bar shall be open for soft, medium and hard liquor from 6 also.. Raffle tickets given to ye folks as ye enter for spot prizes… So grab a drink and a ticket… Say hello to the folk around you… They like the same thing.

Spot prizes will commence at 6.50…some nice ones..
One of Corks finest will play a few tunes at 7 for a little while.
More spot prizes.
JOHN BLEK performance at 7.30.
More spot prizes while John is doing a signing.
Should all be done by 9 or half past …

Bring the better half if you want or the kids.. Reuse the same plastic glass please if using a plastic glass…. Help yourself away at the bar.. Put your empties alcoholic or nonalcoholic into the boxes underneath the bar.. Toilets out back.. Cleaned and with new seats!!!

As I said dun da bheal during music please and be nice to one another and all should go well!!!

Ye have the info now as I said before and cead mile failte…. I have not said it to people directly as I don’t want to put anyone under pressure, so NO PRESSURE but cead mile failte. It should be a smashing night’s entertainment…. John and our special guest are both terrific local artists… Sin sin an sceal anyway. 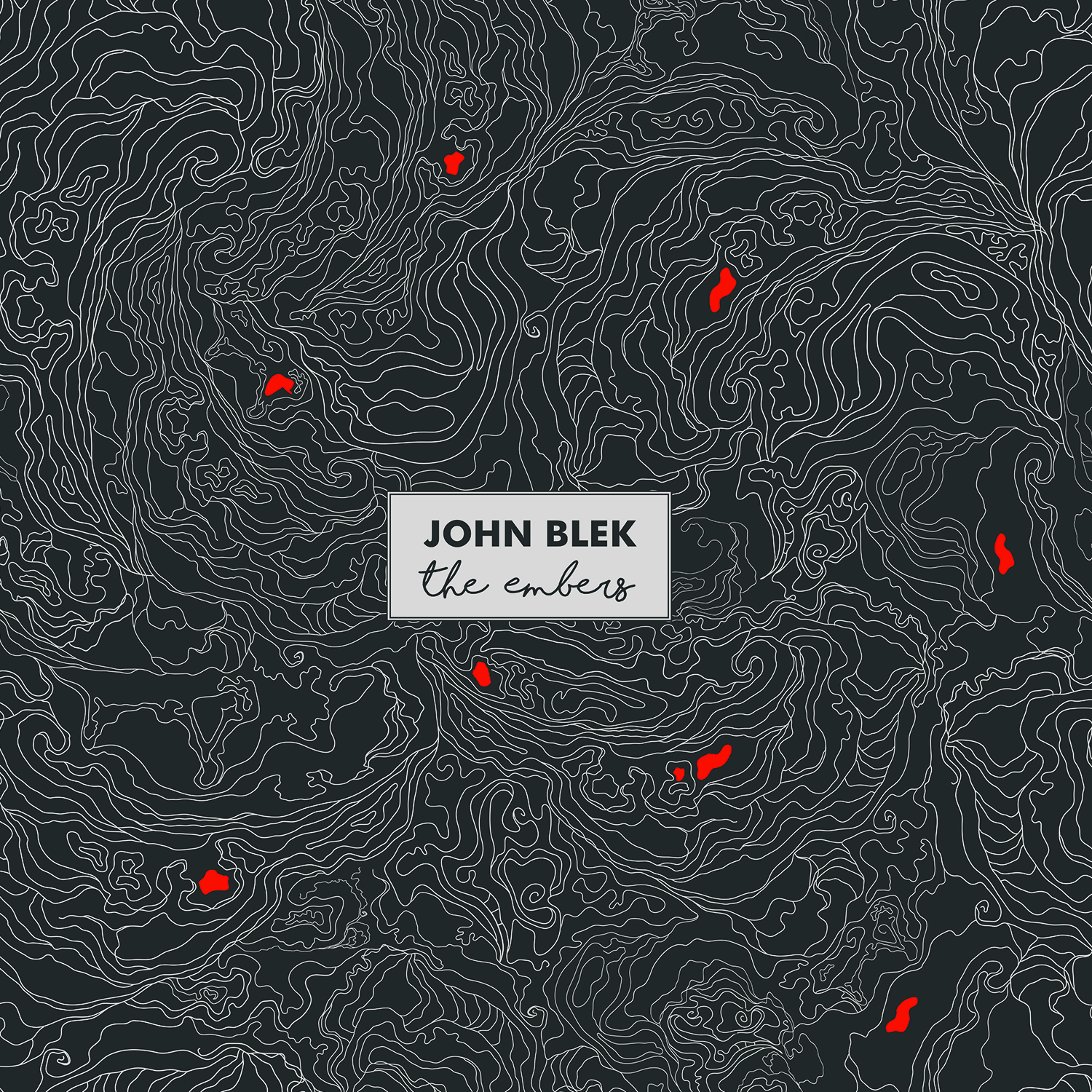 Video up for this week in the usual spot… Give it a watch, subscribe and give it a thumbs up for us!
https://musiczone.ie/videos/

Right so moving on to releases for friday the 14th of Feb (is Valentine’s day still a thing??…  If it is there are vouchers available from musiczone.ie… Unashamed plug I know… I try so hard to be so subtle most of the time (or do I??…)  And then I do a bull in a chinashop job on it.

I suppose the biggest new release of the year so far hits the shelves on Friday the 14th of feb..

Yep thats the new TAME IMPALA record… It’s on 3 vinyl formats.. Std black, a limited Forest Green coloured vinyl and an indies and HMV only Blue Vinyl.. It’s the fourth album from Kevin Parker and co and its called “The Slow Rush” and its on Fiction records… I quite like there stuff and there is a lotta love out there for them…A tad expensive maybe but we can do best price jobs of €28 on either of the Limited Edition versions… And the numbers are low enough on them…

Heres a tune from the album… 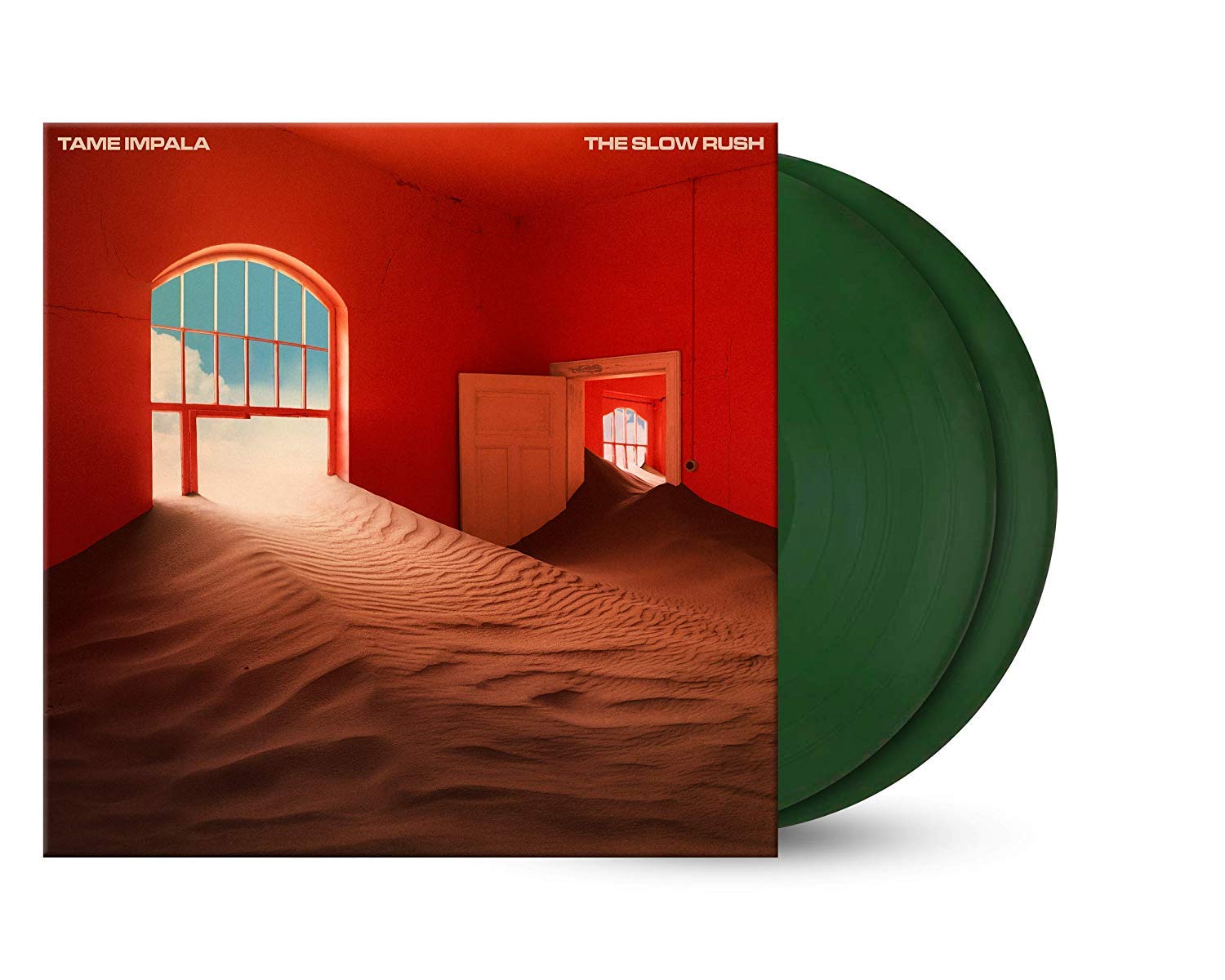 UNIVERSAL also for the 14th Feb have the new NATHANIEL RATCLIFFE album “And It’s Still Alright” on CD, LP and indies only ocean coloured green vinyl. There is a nice Bluenote release on the 14th also by CHARLES lLLYOD of his 80th birthday celebration show in his hometown .. “8 Kindred Spirits Live from Lobero”. INSAHN have a new EP out as well as some more SAM COOKE vinyl reissues and the original cast recording reissue on vinyl of CATS.

Warner for the 14th of Feb have the next one in the BOWIE 40TH anniversary picture disc singles… This time “Alabama Song” is up again via Parlophone.. Warner also for the 14th have a new ASH compilation (fine band, consistently fine band imo)… It’s called “25 Years” and there is a nice vinyl version coming out. Warner lastly have a new HOLLYWOOD UNDEAD album as well as KREATOR “Live at the Roundhouse”. 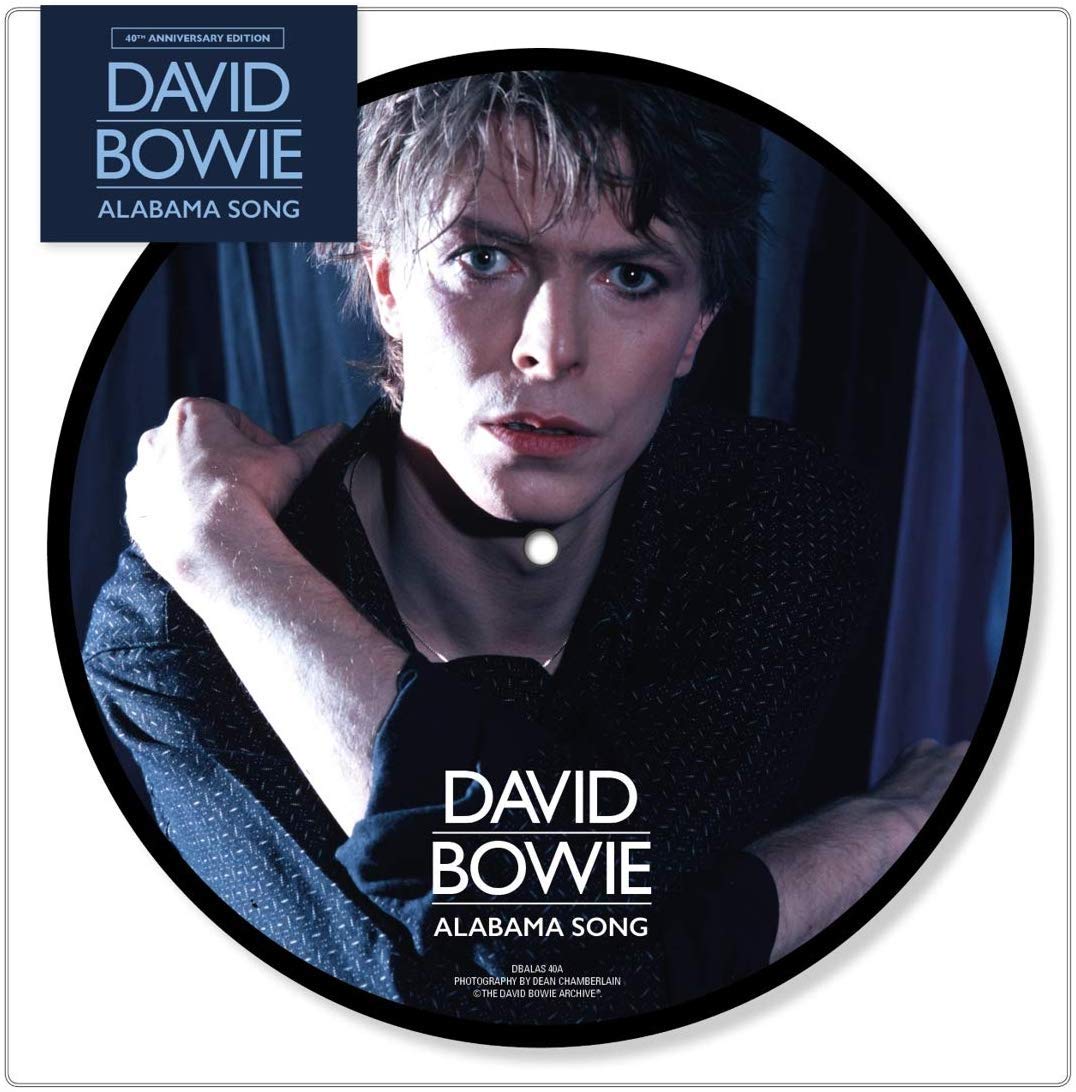 I heard on the rumour mill today of one humdinger of a Record Store Day release… Soon folks for lists… 3 or 4 weeks i’d say..

Sony for the 14th of Feb have a 50th Anniversary limited gold vinyl version of SIMON & GARFUNKEL‘s “Bridge Over Troubled Water” as well as the vinyl release of the newest CELINE DION album “Courage” on double red vinyl…. Can do a best price job of €25 on the Simon & Garfunkel.

REPUBLIC OF MUSIC for the 14th of FEB have a new EP by TINDERSTICKS “See My Girl” again on City Slang … It’s a companion piece to the excellent album last year “No Treasure But Hope”.. 4 tracks and only 2K only ever gonna be pressed.

PROPER for the 14th of Feb have DAVID GRAY’s “ White Ladder” 20th anniversary editions… Sometimes an album just hits the spot for some reason… And this is a case in point… A fine fine album of course but it sold zillions here in Ireland 20 years ago before finally doing a bit further afield… I remember seeing him in Nancy Spains I dunno maybe 25 years ago when his early stuff was out on Hut… But man “White Ladder” went berserk…. 20 years on now… It’s remastered which is nice and there is a second CD of demos rarities and b-sides. There is a 2LP white (what other colour could it be like!) vinyl version of the remastered album with printed inners in a gatefold sleeve with download code… Or there is a 4LP Box Set with the 2 mentioned enough LPs Plus all the demos and bonus tracks.. 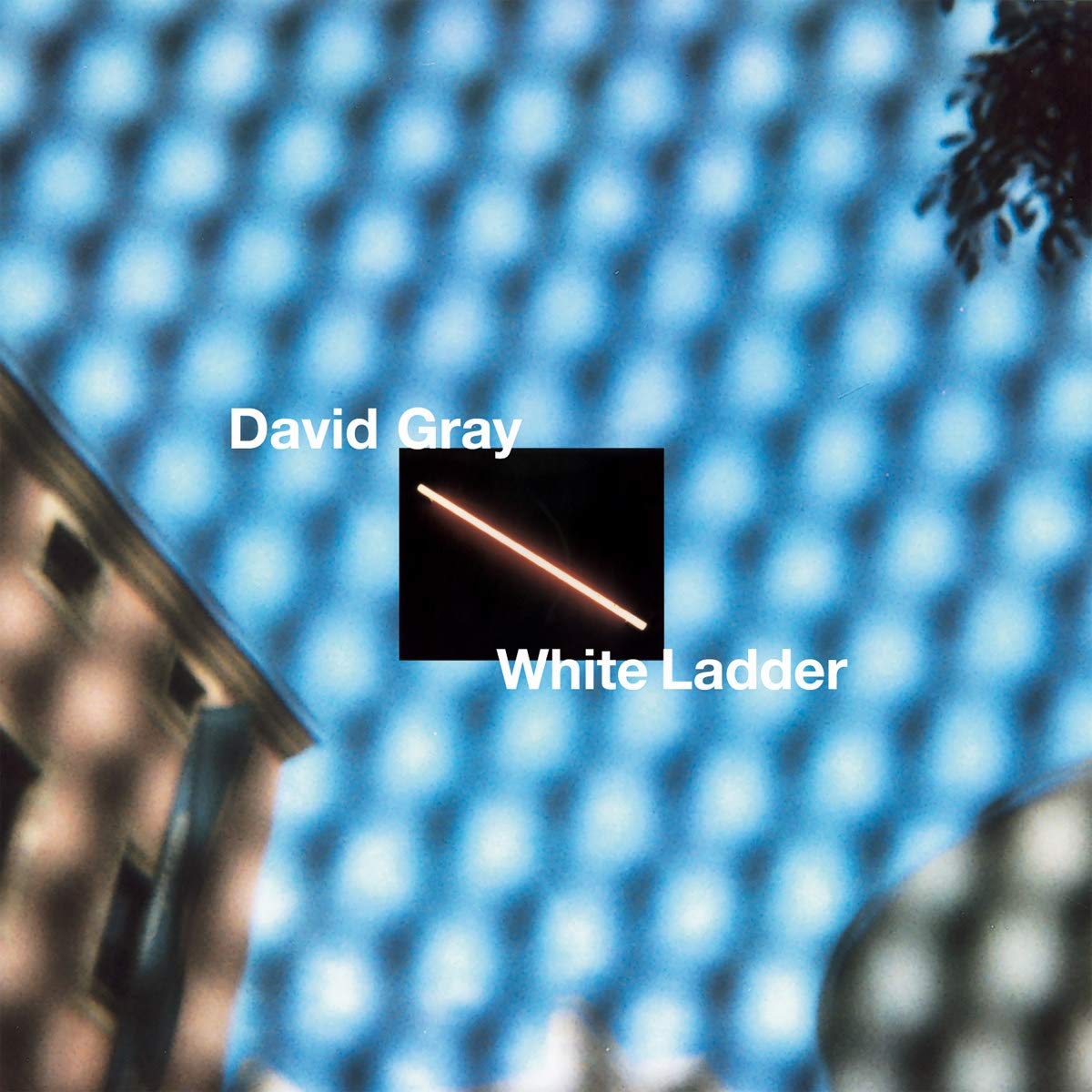 Cargo for the 14th of Feb has JOHN FRUSCIANTE’s solo album “Curtains” reissued on vinyl.

The Orchard for the 14th of Feb have a new album by MOSES BOYD as well as TOWNES VAN ZANDT self titled reissue on vinyl.

Sin e for this week i suppose,

Might see ya tomorrow night sure… The 3 boys are back in town also..