Few nice little interesting bits landed into the shop in the last week which I may not have mentioned before now. We are delighted to get some copies of the new ARRIVALISTS album on CD …beautifully packaged CD to be fair, full of beautiful songs…” last of the written words “ it is called.

We have got copies of JOHN BLEK’S “ on ether and air” on cassette!!

And local metal band SOOTHSAYER have a brand new cd out “ echoes of the earth”…the new BIG THIEF album is sounding only lush to me also. 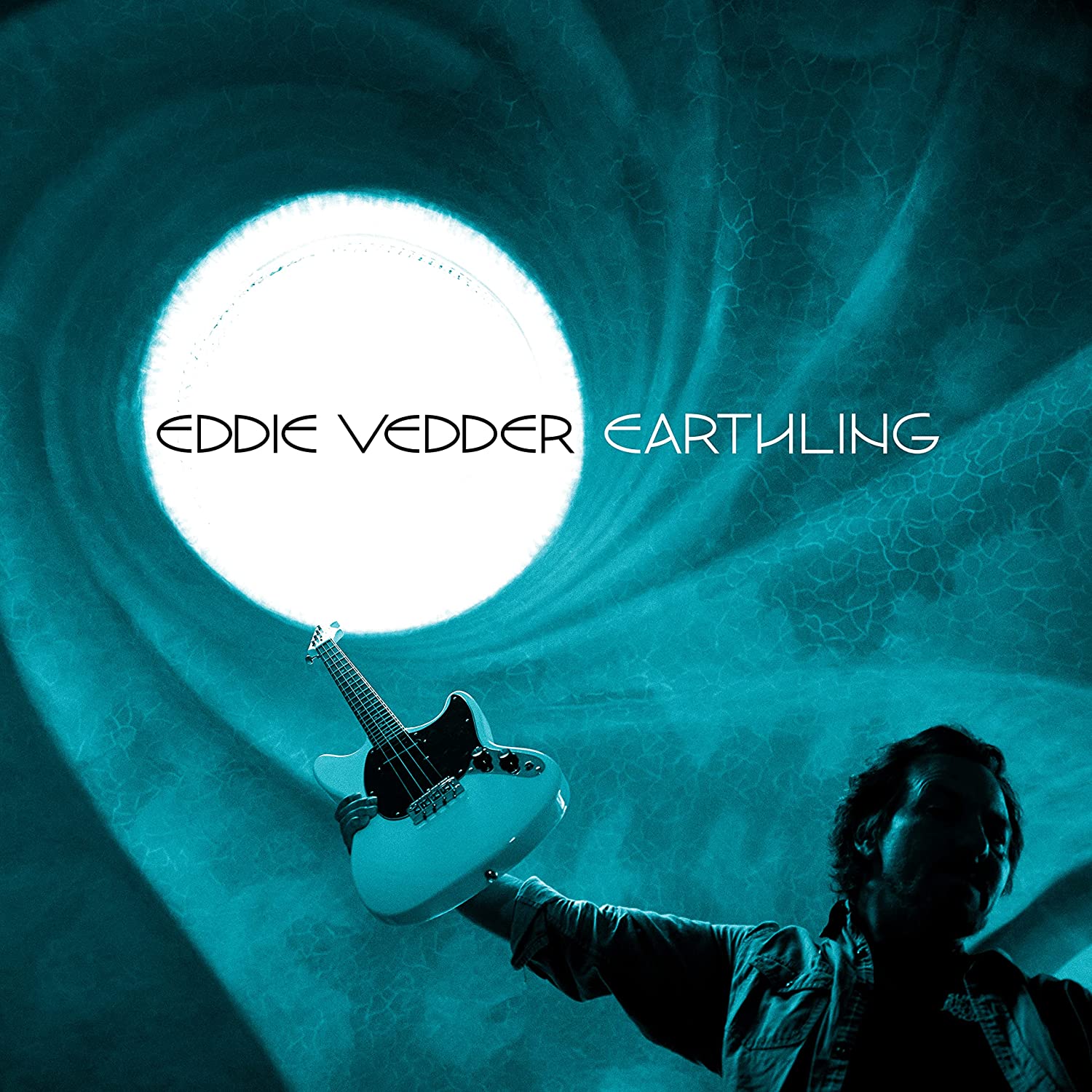 And for Friday the 18th Feb… DAVID CROSBY , EVA CASSIDY, HURRAY FOR THE RIFF RAFF

.i think i may have forgot to plug the Cargo releases for the 18th last week with all my excitement in giving out about spotify…i won’t go there again for fear of more abuse..( im serious !) so Cargo for the 18th Feb have the new album by ANDY BELL “ flicker” as CD or limited clear vinyl, there is a ROLLING STONES “live in london and detroit 1969” tv and radio broadcasts on Rhythm and blues records and there are 2 JOHN FRUSCIANTE LP reissues of “ the empyrean “ and “ curtains” …Shane will have more on Frusciante later…oh yes indeedy…KANYE’s – my dark twisted lp is finally going to be back in stock thursday if anyone interested. 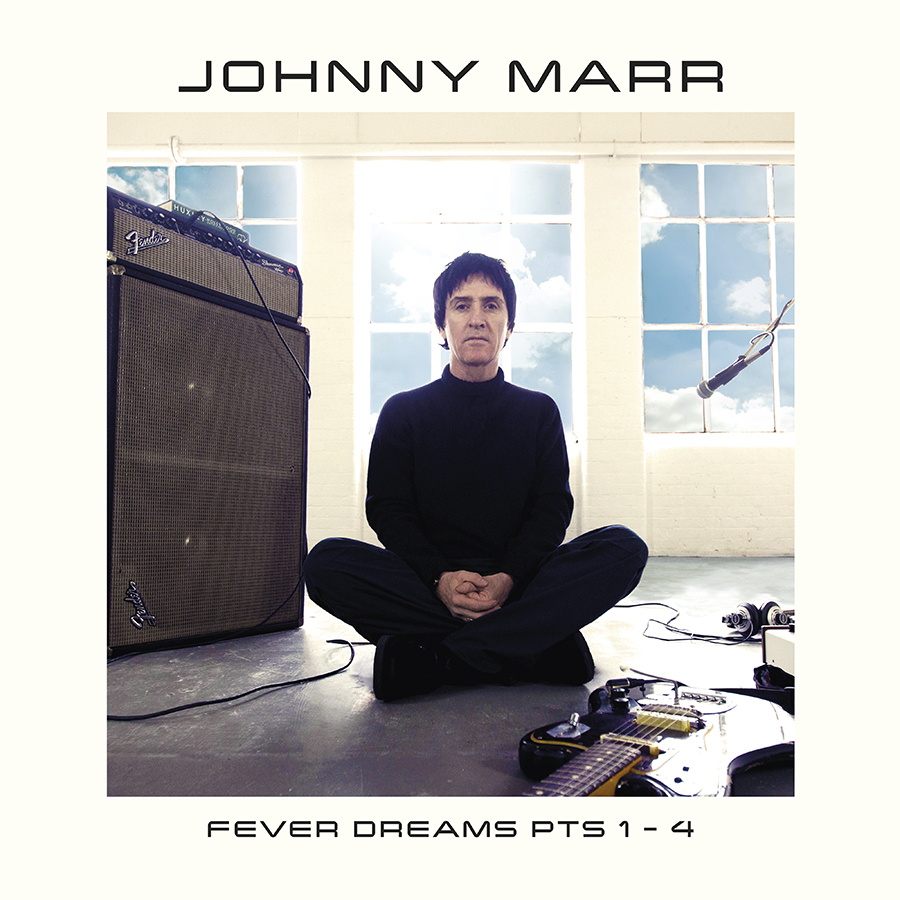 Right so , moving onto the releases for the 25th of Feb…Warner have the new JOHNNY MARR album on BMG/ADA called “ fever dreams pts 1 to 4” …it comprises a few eps released last year…i really like Johnny’s three solo albums to be honest, all good …this one is available as CD, std black vinyl as well as a limited turquoise vinyl…we were allocated 16 copies of this version so fine for now but wont last long either…here is “ lightning people” from the new record

Warner also for the 25th Feb have a brand new SOFT CELL album on BMG also…” happiness not included” …good title…MARC ALMOND and DAVE BALL return with their 5th studio album and first album in 20 years! This one is available on CD and LP..an indies only yellow vinyl version…here is “ heart like chernobyl” from the new album.

UNIVERSAL for the 25th of Feb have a brand new album from TEARS FOR FEARS on Concord…” tipping point” is the title and it is available on a few formats, CD, deluxe CD, std vinyl and a limited indies only green vinyl…fine band in their day and this is their first studio album in nearly 20 years also…here is the title track for the album

Another interesting release from Concord on the 25th of Feb is the new ROBERT GLASPER album “ black radio 3” …CD and LP available on this one from the four time grammy winner..a mish mash of hip hop, R&B and Jazz …quality stuff…here is black superhero from the new album

Brand new Rock album from SCORPIONS on Spinefarm records also out via Uni.

“ rock believer” is the title and is available as a CD, 2CD deluxe, LP and limited 2LP gatefold ..the deluxe versions have the full 16 tracks…just 11 tracks on the one disc versions.

UMC have a reissue of YUSEF/CAT STEVENS “ teaser & the firecat” and there is a CURTIS STIGERS release on cd and lp..compilation type of thing.

Sony for the 25th of Feb has a debut album by Londoner BAKAR on black butter records…its available on cd. Lp and an indies only white version also…could be hearing a lot more from him i think in years to come…here is the 1st time from the debut record

Lots of talk/articles online about “the cd revival”…it never needed to be revived from where we sit, granted we do more vinyl but we do sell nice levels on cd as well…generally on the new releases to be fair…back catalogue is slow to be fair ( our customers have the back catologue already!!) …in the uk in 2021 physical music was up 7.3% on 2020…the first growth in physical music in nearly 20 years…see the cd was in decline year after year…CD sales increased by nearly 2% last year for again the first time in 20 years…vinyl grew once more by over 20% in the uk to 135 million pounds…is there a stabilization of the physical formats? We hope so obviously!…streaming has the bulk of the revenue with 85% of the market and downloads fell again by 27% …back to the CD…if you are an up and coming band /artist ( in my opinion) you have to produce a cd..ideally vinyl also..tee shirts, mugs, lyric books, hats, sandals..anything else you can sell from your merch table after a small show…you will sell them…bands that don’t produce a CD are nuts in my opinion…why not ? cost of making them is low and they will sell…why not make them…it makes no sense …and we saw it in the last few years that some bands/artists were not releasing their albums on CD…mistake in my opinion, you should be….CD sales were probably helped along last year by the trouble with stocking vinyl and also  the price difference between the two formats…sometimes a CD is a third of the price of the lp…thats mad as well…look from where things were for the physical record shops 10/12 years ago…its great to see growth again…there was a cull of record shops back then when probably only 20% of shops survived…over 200 here in 2005 and down to 40 by 2013..UK similar…over 2000 down to less than 300 shops in 2012…last shop standing was really a thing…fingernails stuff i remember it well, running on fumes..not enjoyable…so look hopefully a period of stability ahead for us record shops with lots of cds and lps selling and a few cassettes throw in !!

Hey everyone! Hope ye’re all getting on ok! Definitely some interesting ones to mention this week. Biggies as well.
First up is the third album by Australian band Rolling Blackouts Coastal Fever. They’ve a really good summery indie sound. We all enjoyed their last two in the shop. Lots of good stuff coming from Australia in recent years. This one is called ‘Endless Rooms’ and it’s out on the 6th of May. We were only allocated a small amount of the indies yellow coloured vinyl… so as Bob and Ray say, ‘fastest fingers first’ for them here
Best to order straight from the link there if interested as emails might be missed over night/until morning.


Second up is the brand new album by RED HOT CHILI PEPPERS called ‘Unlimited Love’. It’s going to be released on April 1st. First album back with legendary guitar player John Frusciante since ‘Stadium Arcadium’ I think in the 06/07 season. They released the first single from it a few days ago and John’s playing/sound is recognizable straight away…here tis https://youtu.be/OS8taasZl8k
He’s a lucky boy to be alive, like a lot of musicians down the years.
Great to see him back. We will have the indies coloured version plus other formats!

Thirdly, and another biggie, LIAM GALLAGHER‘s new solo record is coming on May 27th. ‘C’mon You Know’ it’s called. Liam has been doing well in the last few years.

and finally, two quick mentions. There’s a nice Hip-Hop compilation coming on March 18th, not too far away, with loads of big names included. It’s on limited coloured vinyl from Music on Vinyl.

And we will have vinyl copies of the debut album by Cork band ROWAN, they’ve a good sound, here’s ‘Everybody Talks’  https://youtu.be/T84Iy_7G1dQ

Back to the gaffer!

We have a few videos to share as well…Young Adam makes his debut!!

and this weeks vid: https://youtu.be/Rcm_JHxTDFU

Right Integral for the 25th feb were to have the new SPIRITUALIZED album but its now moved to April…it turned into a dogs dinner for us as we thought we were allocated 4 copies of deluxe vers and 4 of jap vers …only to be told this week just 1 copy of each now…had to disappoint 6 people…not finding a record when someone buys it off the site and overselling are two parts of the job that bug the hell out of me…the missing record is one of those things, human error somewhere, it will happen, apologise and move on…its an error….but the overselling does my head in…give us a firm allocation, be it 1 but dont say 10 and then its 2…it leaves us exposed and you cant blame folk for being pissed off…anyway spiritualized was a dogs dinner as was slash cd boxset..sorry again to those affected.

PROPER for the 25th feb have a brand new BETH HART release on Provogue “ a tribute to Led Zeppelin” on cd, std 2lp and indies only orange 2lp…some undertaking!!

Here is “ good times, bad times” from the album…they make a fine fist of it in fairness

Proper also have a brand new TANGERINE DREAM album as well as the new HALF MAN HALF BISCUIT CD.

INTEGRAL for the 4th March have a reissue on London records of BRONSKI BEATS “ age of consent” , there is a brand new album from PORCHES on Domino called “ all day gentle hold!” and SOUL JAZZ records have a couple of nice releases…STUDIO ONE DUB gets reissued for the first time in 18 years ..available as an orange coloured CD and as a strictly one press only on 2lp orange vinyl with download code…lastly SOUL JAZZ reissue THE WINSTONS “ color him father” on LP and a one sided 12”…” amen brother” a track on the album is the most sampled drum break of all time..over 5000 samples…THE WINSTONS were made up from the backing bands of Otis Redding and Curtis Mayfield ( say no more nearly Raymond) and only released this one album before splitting up ( citing difficulties in america with touring due to their inter racial line up)….this lp has not been out for over 50 years and now soul jazz are putting it out…one press only again…here is “ amen brother” from THE WINSTONS

Thanks for listening as always!