Ok so a strange one this week…. I have been around a conference the last few days… A music conference in Cork… In fairness a very well run event… I enjoyed it…. Spent it with a great old friend and great new friends… A few refreshments were had here and there… Now and again… Now i’m fairly well down the food chain to be fair but it gave me a glimpse of the corporate world… A world I suppose I do not live in…. When i say i’m down the food chain… I, or guys like me are a fairly insignificant in the scheme of things… Now I think I run an ok shop blah blah blah… But these dudes and gals are serious players in my industry…. They can talk.. A lot of it sounds like it’s coming from a good place but it’s a business… Pure and simple… The numbers have to work… That’s cool, they have to work… The numbers…. Like me or any small business also… I am fortunate I suppose I do not have to answer to anybody really… Well Bobby maybe from time to time!!

The industry as a whole according to the whigs is a state of huge transition…. It’s the new… Age old problem of getting paid…. Everyone needs to get paid… Be it agents, promoters, managers, record companies…. Everyone… Oh sorry, the dude or gal that makes the music also… Some disappointing things I heard I suppose… The labels / record companies only really get involved when it’s a sure thing… Pure and simple… If an artist hits the criteria.. Numbers again… The labels will get involved …. And then fight amongst themselves to get the act signed….. And they kept talking about an artist being a brand themselves, and having a clear vision of where they want to go….. For christ sake, if you’re a young fella with a gift then visions of where you want to go are not high on your list id imagine…. I think i’m a good hurler… I want to play for cork…. I’m a good songwriter.. I want to play the Opera House…. You don’t map it out much further than that I suppose…. Record companies are getting writers in to work with even the top artists… Every big name it seems has a writing team or teams.. Up to 15… That’s the way it is now… It’s a commodity… What will sell??

Ok so, YouTube got a fairly hard rap….. They pay no one, or very little to no one… Spotify seem to be a good enough guy…. giving 65% or 70% back to label… Where that % goes after that was wrapped in waffle with some syrup and a smidgen of chocolate sauce…. Spotify have so far failed to make any profit..

Time for releases… Out in the siopa this week include HARRY STYLES, MANIC STREET PREACHERS, JOHN MARTYN, JOHN MELLENCAMP, NICK CAVE AND THE BAD SEEDS, AT THE DRIVE IN, BLONDIE… 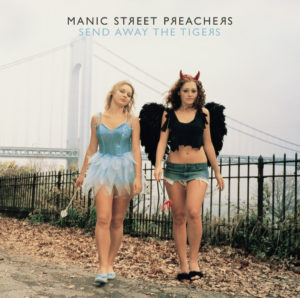 And before we crack on to the releases for Friday May 19th, we’re gonna rattle out a couple of our special price pre-orders with links, all out over the next few weeks..

These can be pre-ordered online with the links, or else pop us a mail if you have interest in any and we can write it in the book and make sure one is put away… 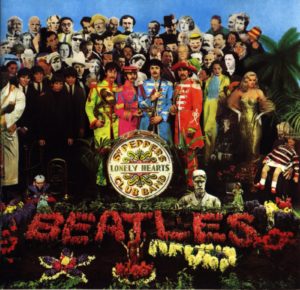 Right so, onto releases for the week of May 19th..

Starting with Universal for next week is a new ‘Best Of’ from THE KOOKS on CD, Deluxe and 2LP… There is also a RAMMSTEIN ‘Live in Paris’ Limited 4LP Box, 2CD and Bluray… Meant to be cracking the documentary.. Strong claims that it is one of the best concert films of all time.. DRAGONFORCE also have a new album through Uni next week, and LITTLE STEVEN has a new CD entitled ‘Soulfire’..

DEAD DAISIES new live album ‘Live and Louder’ is out on CD/DVD, 2LP/CD or boxset also through Uni…

Moving on to PIAS for the 19th… ERASURE’s new album ‘World Be Gone’ on indies only orange vinyl is out, as well as some ELIOT SMITH reissues including a 20th Anniversary DLP of the masterpiece ‘Either/Or’, remastered from analogue tapes and an extra 5 live tracks and a B-Side… 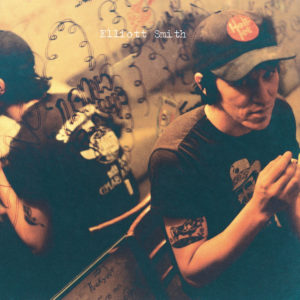 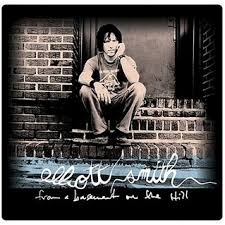 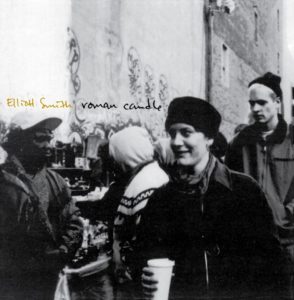 Essential have SKEPTA’s ‘Konnichiwa’ on vinyl for the first time.. The grime artist’s album won the Mercury Prize this year.. There are also some AMON AMARTH reissues out on vinyl next week through Essential..

Republic of Music have the TWIN PEAKS OST on LP..

Warner for next week have probably the biggest releases, starting with LINKIN PARK’s new album ‘One More Light’.. ‘Hybrid’ was the biggest selling debut this century.. I could get slagged here, but a cracking debut… 10mil in the States alone.. So this will be a big one.. 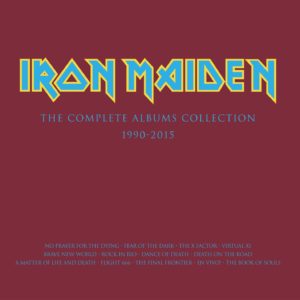 Another big one from Warner this week is the next batch of IRON MAIDEN vinyl reissues.. 12 more Maiden represses on the way with identical artwork.. The first two out May 19th ‘No Prayer for the Dying’, and ‘Fear Of The Dark’.. They’ll be available on limited boxset, which will have space for all 12 of the albums.. The set when complete will be 8 studio albums and 4 live albums..

Also from Warner are a couple of CD reissues, including FAITH EVANS + BIGGIE’s ‘King and I’ album, The Vamps new CD, and a Lyle Lovett ‘Best Of’ CD…Finally from Warner for next week is a JETHRO TULL 40th Anniversary 3CD/2DVD version of ‘Songs From The Wood’..

CARGO have a new MOUNTAIN GOAT’S album on ltd 3LP/DVD for next week if anyone’s interested pop a message..

Music on Vinyl for next week have limited ROBERT PALMER ‘Collected’ on white vinyl, only 750 worldwide of these… The CHAMBER SCORE by J.D BRADFIELD is out on green and black swirled vinyl, WILL DE VILLE’s ‘Collected’ on red vinyl (500 only worldwide), and BETH HART ‘Live at Paradiso’ all also out through MOV…

Thanks as always for listening