The shop is closing today the 26th at 4pm..sorry for the inconvenience…well i dont am i really, are we really….myself Shane and young Adam are going for pints with the Bob man  before his departure…organized before restriction change but going to drive on with the same time so closed at 4 pm today folks…should be a happy, going for a few beers newsletter…grumpy Ray is with o’leary in the grave till next week anyway.

Right so,  Shaney Boi will throw links here for records/cds due for release this Friday the 28th in the shop…Shane is making his debut today on the newsletter …no bother to him…its not like the FA cup final , your 17, one down to Liverpool, 9 minutes left on the clock and Fergie says “get me a goal son “…not a bother to him…Shanes a real creative guy and arguably the best ear in the shop and i hope in time that will shine through ( the shine bit was for you Adam! So let it shine, let it shine)…i better wisht up or i could have a few shinners going home tonight! 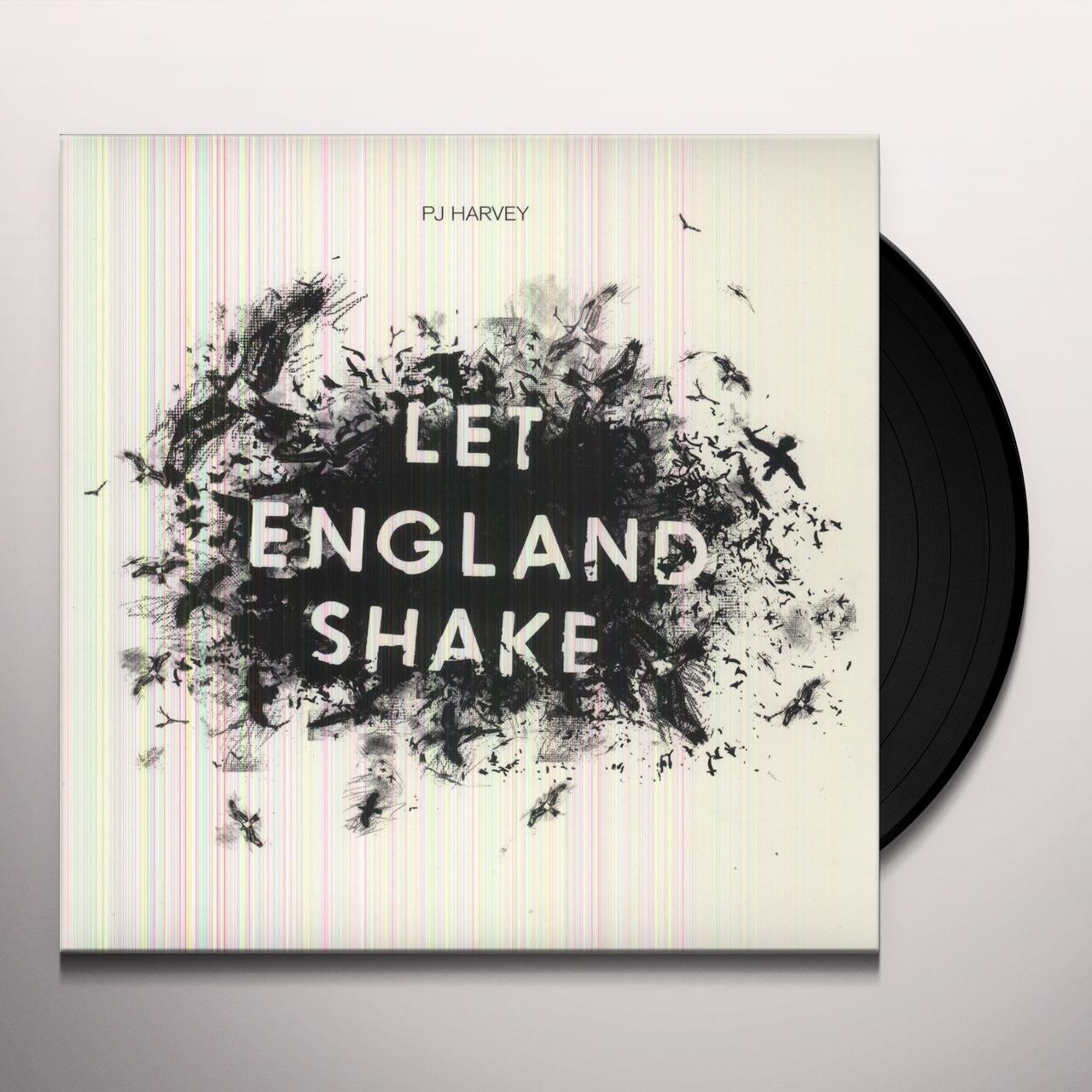 And heres is whats due in the good siopa for friday the 4th Feb….
MR. PAUL MCCARTNEY’s third studio (and first Wings) album ‘Wild Life’, pressed as a 1/2 Speed Master on black vinyl.
There are two nice reissues on the Blue Note Tone Poet Series of STANLEY TURRENTINE’s ‘Rough N’ Tumble’ & JOE PASS’ ‘For Django’, BASTILLE ‘Give Me The Future’
KORN ‘Requiem’ out on CD or Indies Only Vinyl, a new VANGELIS release on vinyl of ‘Juno to Jupiter’, and finally from Universal a 2CD format of the JOHN WILLIAMS X THE BERLIN CONCERT.

Warner for February 4th have SAXON’s new album ‘Carpe Diem’, landing in with us on CD, Indies Only Exclusive Vinyl, or as a lovely CD / Vinyl Deluxe Box Set. They also have a GOO GOO DOLLS compilation reissue of ‘Greatest Hits : Vol 1 The Singles’ on vinyl.

Integral for the 4th of Feb have the new album by BLACK COUNTRY, NEW ROAD.
and THE DIVINE COMEDY ‘Charmed Life : The Best Of The Divine Comedy’.

Integral also have the brand new record from MITSKI ‘Laurell Hell’ on CD, Cassette or Vinyl (Red Indies Vinyl sold out), a new JOSIENNE CLARKE EP, and a new release from ANIMAL COLLECTIVE.

The Orchard for Feb 4th have a nice pink vinyl reissue of GRANDADDY’s ‘The Sophtware Slump… On A Wooden Piano’, a 20th Anniversary reissue of ALKALINE TRIO’s ‘From Here To Infirmary’, and the brand new record from CATE LE BON ‘Pompeii’ on CD or Indies Yellow Vinyl.

Right so, the main week of hawking for this week is the friday 11th feb 2022…Warner have a few nice ones for the 11th,…one that slipped in under the radar via BMG is the new ALT J record “ the dream “ on cd. Deluxe cd, std vinyl and an indies only coloured variant also…i like the sound of the couple of tunes i just listened to now…here is “ hard drive gold” from the new album..https://youtu.be/_7-r0KON9GI 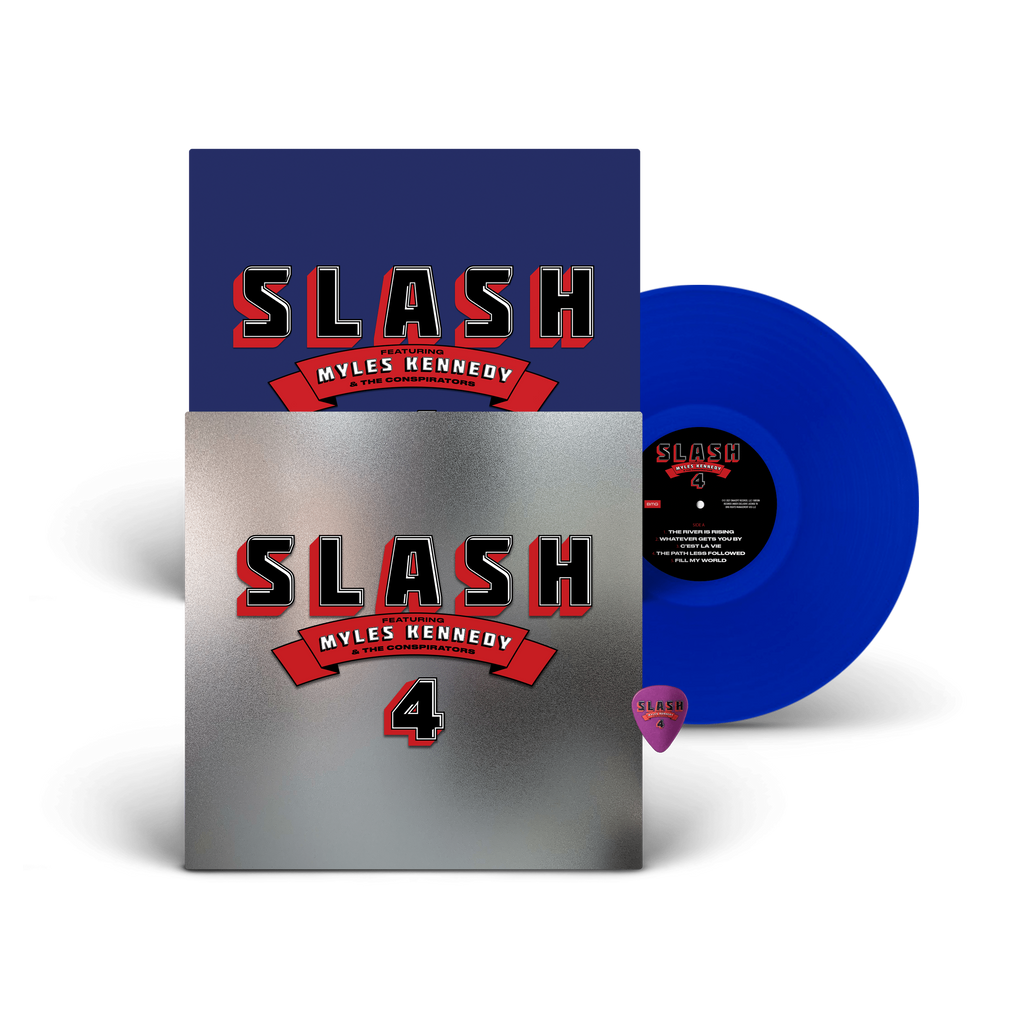 The ORCHARD for the 11th of Feb sees the release of the John Prine tribute album Vol 2 (Vinyls to follow in April), the new EMPATH album on Fat Possum with a Bone Coloured Vinyl, the return of Urge Overkill after an 11 year hiatus, a Turquoise Vinyl repress of the Esther Rose album “You Made It This Far” on Full Time Hobby and the debut EP from Blue Bendy. They also have Metal from Cult Of Luna, Voivod, Napalm Death, Author And Punisher.

Prine gives me goosebumps, so simple yet so beautiful his songs are…gifted,  and gave us numerous gifts to last forever…rest in peace Priney boy…the curse of covid to the world in two words.. John Prine….it got Meat Loaf as well i read, complications of covid.

Universal next for the 11th of February folks. Firstly, there is an Irish release from Universal Music Ireland…STOCKTON’S WING ‘Hometown: Stockton’s Wing Live’…15 track live collection from February 2020…Universal via Polydor have the ninth studio album by FRANK TURNER ‘FTHC’…Frank Turner Hardcore…and in these formats there is a nice deluxe CD version as well as an indie shop RED vinyl.
Uni/EMI have the new KANYE WEST album ‘Donda’ as a deluxe CD…vinyl will follow later in the year…the packaging on this release is more or less completely balck with no clear markings to artist or title, no stickers, just a barcode and some legal line to indicate it is a Kanye album…high security release, won’t be in stock til the 11th of February at best.
Uni for the 11th of Feb also have EDDIE VEDDER‘s new solo album ‘Earthling’ on CD only for now…Vinyl again will be later in the year…here is ‘Brother Cloud’ from the album…https://youtu.be/5bMAg3juSPY

I really like the couple of tunes I’ve heard from the album so far.
Uni also have the soundtrack to HAROLD and MAUD by YUSUF/CAT STEVENS as a limited 50th anniversary edition, as well as the vinyl soundtrack to new move ‘French Despatch’
Lastly from Uni is NINA SIMONE ‘Hits and Remixes’.

Lists of the year (2021)…last few days to get them in MUSIC ZONE – ALBUM / IRISH ALBUM / GIG OF 2021 POLLS
We are closing the poll on Friday and will post the results next Wednesday in the newsletter.
All media outlets are going to be on it…I’d like to thank STOKES, KENNEDY, CROWLEY and O’NEILL for looking after it for us……i do know it is tied at the top…50 euro voucher for one person…here’s my tuppence worth..

Thanks gaffer!
Hi everyone, debut appearance today! Big boots to fill now that Bobby is off on his adventure. Thanks Bob for everything over the years and the best of luck for the future.
Will do my best and as the gaffer says ‘that’s all you can do’

So for some interesting bits coming out in the next few weeks and months, first up is one of Bobby’s favourites actually, WARPAINT have a new album coming on May 6th! Their first in a few years, so should be good…here’s the first single https://youtu.be/AJznPy_iM4M


Andy Irvine and Paul Brady have a nice reissue of the album of the same name, released soon after the end of Planxty. It’s on purple coloured vinyl so will be nice. That will be out on March 4th.

Another interesting down the road release is a T-Rex compilation of singles and live recordings called 1972. That’s out on April 22nd. 3  formats…white vinyl, 6 LP box set and 5 CD set. Available now to pre-order on the site.

And finally, there is a reissue from Keith Richards, ‘Main Offender’ on a few nice formats. The last couple Keith Richard’s releases were popular in the shop.

Also, on the website since yesterday is a class ‘plug and play’ hi-fi set up from Rega. It’s called the Rega System One. Ray will mention it again down below…

So that’s all from me for this week. Back to you Ray!

Right, next up is PROPER for the 11th of Feb…they have a new MORCHEEBA album ‘Blaze Away’ on CD and Indies Orange LP, MY DYING BRIDE live CD/DVD, BO BURNHAM ‘Inside the Songs’ CD and lastly KURT VILE and STEVE GUNN’s studio album ‘GUNN VILE’.

PIAS/Integral releases for February 11th include the new album from BIG THIEF… sounds great again..here is time escaping from the album…https://youtu.be/CkIvGej2WyI

‘The Kick’ by FOXES has been put back to the end of February…vinyl is April now.

There is a 10th anniversary edition of MIDLAKE’s ‘trials of van occupanther’ on coloured vinyl, brand new SPOON album ‘Lucifer on the Sofa’ out February 11th also, as well as a new TRENTMOLLER album.

Lastly for this week so is Integral for the 18th of Feb…the Fat Cat reissues by FRIGHTENED RABBIT and TWILIGHT SAD are sold out as i send this letter but ill try to get more, unlikely but ill try…so if interested nod our way. What we do have to sell via Dead Oceans is the new Khruangbin & Leon Bridges EP “ texas moon” …savage good collaboration here…we are big fans of Khruangbin here in the siopa…here is new tune …here is new tune B-SIDE from them..

Brand new WHITE LIES album out on Pias for the 18th feb also…consistently good band also…there is a cd, std lp and limited indies white lp version…here is the title track from the new album

White Lies – As I Try Not To Fall Apart – YouTube

Last thing before we go…

REGA have finally launched their System one Sound System…consisting of blk planar one, Io amp, KYTE speakers and 2 metres of cable.

Anyways…sin e for this week

Pint and a drop please boss..