Hope all is well….i’m as excited as a little baby puppy…i am…A LAZARUS SOUL are playing Coughlans Live tonight with support from ARRIVALISTS  and i am as excited as a little puppy…this is the one, ohh this is the one…pure magic are the only words for it…what should be a great night of class music….when all the gigs were been canceled march/april/may 2020 and the shite was hitting the fan i think i had about 7 tickets bought for various gigs, but this was the one i was most looking forward to and most disappointed when it was canceled …here we are now though!! Pure magic…..great band  by the way in case they are new to you

Here is “ funeral sessions” from A LAZARUS SOUL 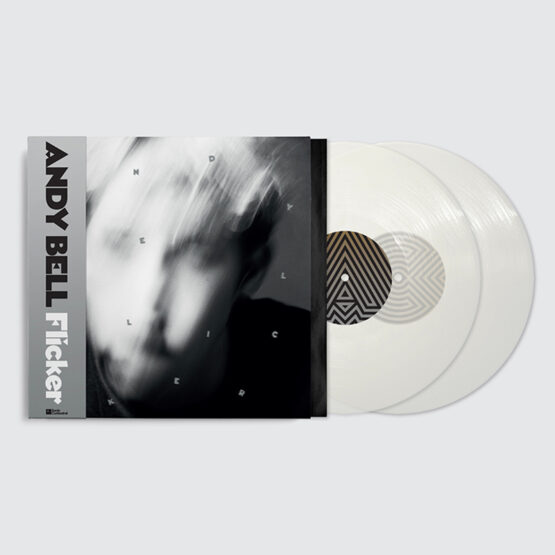 And now we have the releases for the 25th of feb…the new JOHNNY MARR album, SOFT CELL TANKARD boxset, AVRIL LAVIGNE  and a new RICHARD CLAYDERMAN comp.

The main point of attack of this weeks ad is friday March 4th …ah Terry harsh kid…Terry is a pushing on geezer from the east end of London town who one day 5 or 6  years ago said to me…” you know it was in your ad” and i was looking at him as if he had 3 heads and was from London town…he repeated it a bit more floury in a thick London accent “ it was in your fuckin AD” …Ad…is he talking about my weekly masterpiece…fucking Ad he is calling it…i never thought of it like that and off course he was right, would;nt tell him that though….should;nt have said he was pushing on either i suppose! Rumour has it he pushed Adam Ant off the stage they shared when playing a gig together back in the day in London town…be careful out there Bob! …anyway the 4th of March…sorry first….RSD will jump upon us very soon and i know theres a few leaks and slippages out there already…we will as ever, like every other year, send out the full lists when we are allowed to and we shall ask for wishlists as usual and will keep the lines of communication as open as we can…so more on that over the weeks…critical point …a wishlisted record is not a guarantee..anyway more on that over the weeks but back to the AD.

We were caught a bit by surprise with the RSD 2022 List of Releases. It’s just been announced, here is a link to the list: RSD 2022 Releases

We will have more in-depth info next week with prices but will start the wishlist in the shop now so the book is open now for any requests!

Right so, the 4th of March, Warner have the brand new BAND OF HORSES album on BMG entitled “ things are great” …6th album now from Ben Bridwell’s alt country rockers from Seattle…there has been a lineup change and Ben says he is back with renewed vigor…this is available on CD, std lp and indie shop only coloured vinyl…i like their sound…here is “ in need of repair” from the new record

BMG also have JOHN MCLAUGHLIN “ the montreux years” on CD and LP, PINK FLOYD MUSIC LTD reissue debut “ piper at the gates of dawn” on mono, yep remastered from the original mono tapes…remaster was 2017 and a very limited release in 2018 so released again now. 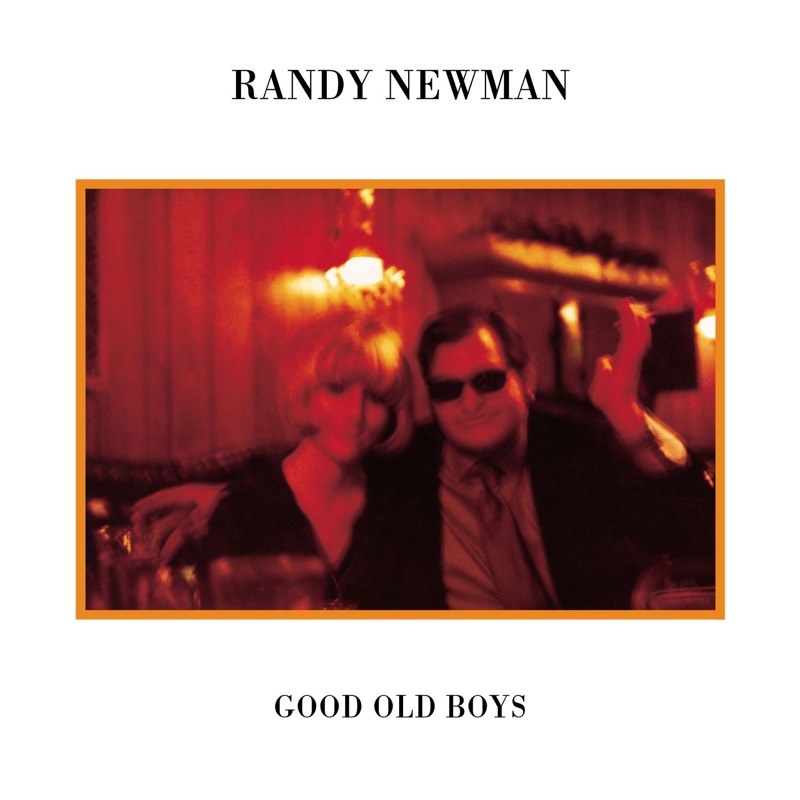 Rhino have a reissue of RANDY NEWMANs 4th album “ good old boys” as a 2lp, there is a new MARIANNE FAITHFULL album “ vagabond ways” on cd and lp, mainly covers i think, produced by Daniel Lanois…. brand new SABATON album also out on the 4th March via nuclear blast “ the war to end all wars “ …well hopefully not!…cd, deluxe cd and lp on this one.

Last one from Warner for the 4th of March is the second album from MIKE CAMPBELL AND THE DIRTY KNOBS “ external combustion” on BMG…Mike was TOM PETTYs sidekick in the heartbreakers for years and this is now his second album since his life changed forever in 2017…CD only for now on this one, lp later in the year…here is “ wicked man” from the new album…good ole fashioned rock n roll 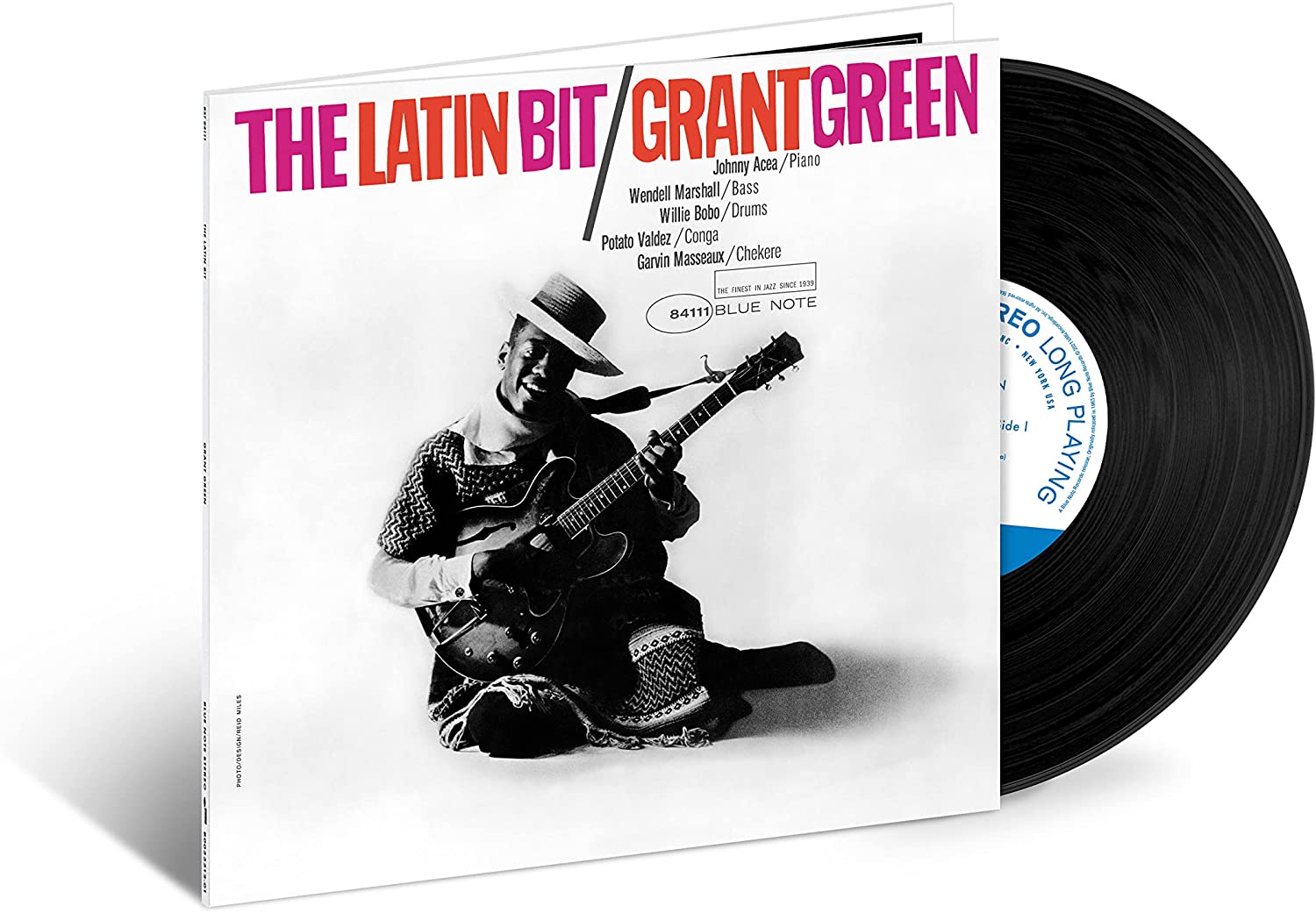 Because music has a reissue of the CHRISTINE AND THE QUEENS debut album “ Chaleur Humaine” on vinyl.

Lovely, interesting Irish release ( half cork like) out on the 4th of march via Dimple discs is the debut album by Jackknife Lee and Cathal Couglan TELEFIS … the record is called A HAON… it  is an exploration of Irish nostalgia and modern global hierarchies,

Here is one of  the tracks from it “ mister imperator”

The Orchard for the 4th of March  sees the release of STEREOPHONICS brand new album ‘Oochya!’, their 12th studio album featuring the new single ‘Hanging On Your Hinges’.

The veteran Welsh rock band were formed 30 years ago, in 1992, and 2022 also marks 25 years since the release of their debut album.

We also have Canadian folk band The Weather Station – ‘How Is It That I Should Look At The Stars‘, self-described as “a quiet, strange album of ballads” – please note stock limited so cuts may have to be made….at the moment we are allocated for 10 copies of the indies vinyl version but with the orchard trust me that can change….just warning ye…last years album was really good…here is “ endless time” from the new one

We hope to get a few copies of THE CORAL self titled lp reissue via ROM on white vinyl …it is expensive at 44 euro…due around the 4th march also.

Proper have a nice few for the 4th of March…Highlights  include the brand new studio album from Dolly Parton…available on cd and lp,  the debut release from the brilliant CMAT….here is “ lonely” from the debut album

CMAT is the stage name of Ciara Mary-Alice Thompson, from Dublin Ireland, one to watch out for me thinks…she says  “I realised the thing I was best at in music was toplining – coming up with melodies, lyrics, hooks, arrangements, structure; the skeletal form of everything is what I know I can do.” 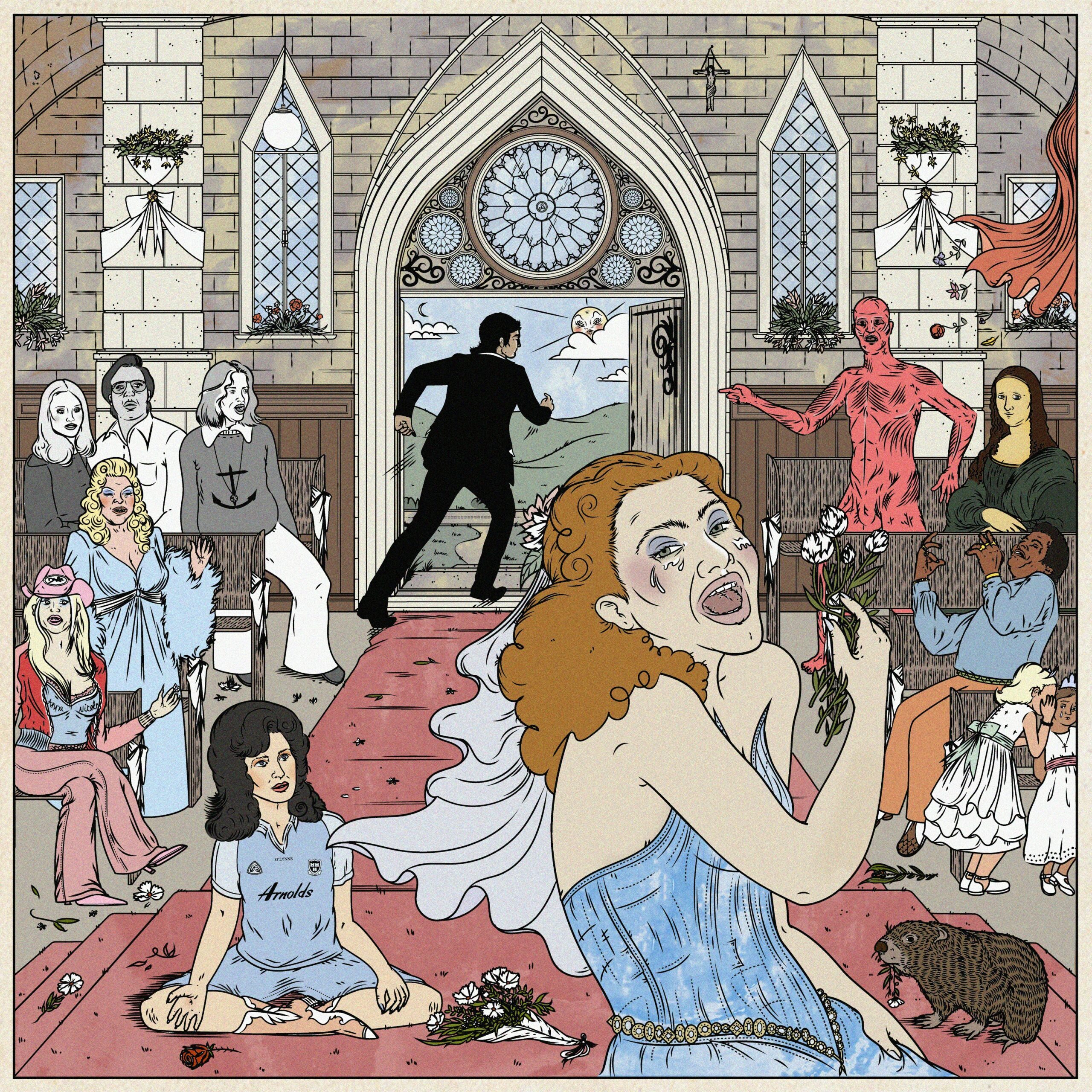 Going to hand ye over to Shane now who will run through a few interesting but further down the line releases with ye..

Cheers Ray! Hey everyone, hope ye’re good and the week is going smoothly enough. Nothing massive this week compared to last but some interesting ones coming up nonetheless that we thought were worth a mention.

First up is a reissue of the excellent debut record by Goldfrapp, ‘Felt Mountain’. It’s going to be available on limited gold vinyl which is nice. That will be out on March 25th through Warner. Here’s one of the singles from it, ‘Utopia’ https://youtu.be/QUB7e3BtnvU

Second up is a very limited ‘fastest finger first’ 12″ EP release from up and coming London band FOLLY GROUP, they’ve a post-punky sound, the singer of IDLES is a fan and has been giving them rave reviews. Lots of interesting stuff coming out of London. You picked a good spot Bob! Here’s a track from the new EP https://youtu.be/ZjyBa126yH0

Thirdly is the brand new album by CYPRESS HILL called ‘Back in Black’ (sounds familiar!) which will also be out on March 25th. Their last one ‘Elephants on Acid’ was quality, so looking forward to it.

Also, just a quick note, there are a few other interesting ones coming. A first timer on vinyl live album by QUEENSRYCHE, an interesting hidden gem 70s compilation from David Hepworth and a HALL AND OATES reissue of ‘Marigold Sky’

Anyway those are the main ones that are coming down the line, but not too far away either.

Back to you Ray! Enjoy the gig tonight!

Right INTEGRAL for the 4th march have the reissue of BRONSKI BEATs debut, a brand new Porches album, a lovely couple of reissues from SOUL JAZZ records “ studio one dub” and The Winstons ‘Color Him Father’ .

Lastly for this weeks ad so is Integral for the 11th March, there is a brand new album by ALEX CAMERON “ oxy music” on Secretly Canadian , a fine FRANZ FERDINAND best of compilation on Domino on loads of different formats, there is a brand new album also from JENNY HVAL and last but not least is another Irish release ( really nice sprinkling of Irish releases across this week’s newsletter…great to see) this one is a brand new EP from Dublin band SPRINTS …ep is called “ a modern job” …here is a cracking tune from it “ how does the story go”

…its out via nice swan records…i be honest the 3 tunes i have heard from this band are cracking…really cracking. 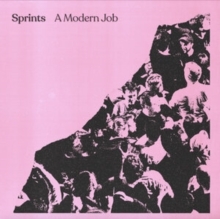 Sin e for this week really

Im off out galavanting