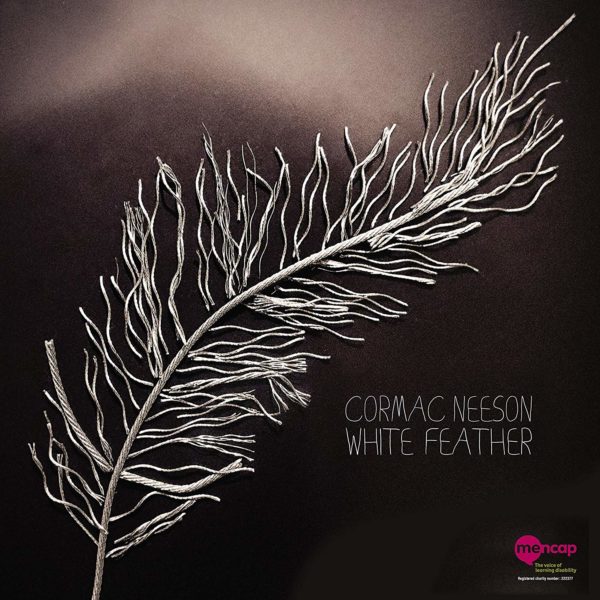 White Feather is the new solo album from singer and former The Answer front man, Cormac Neeson.
The new album propels Neeson into the life affirming world of the singer / songwriter with a series of
beautifully crafted, introspective songs that draw on a recent past that has served up its fair share of
challenges and heartache. As ever, Neeson does not shy away from addressing some of the most
emotionally charged and dramatic events of his recent life.
Co-written by some of the most successful USA country writers, the album was recorded in Nashville and
mixed in Belfast. It features performances by Nashville pedal steel legend John Heinrich (who has
performed with artists such as Garth Brooks, Shania Twain, and Tammy Wynette) and the production and
sound conveys a refreshingly honest musical approach to the production and songs.