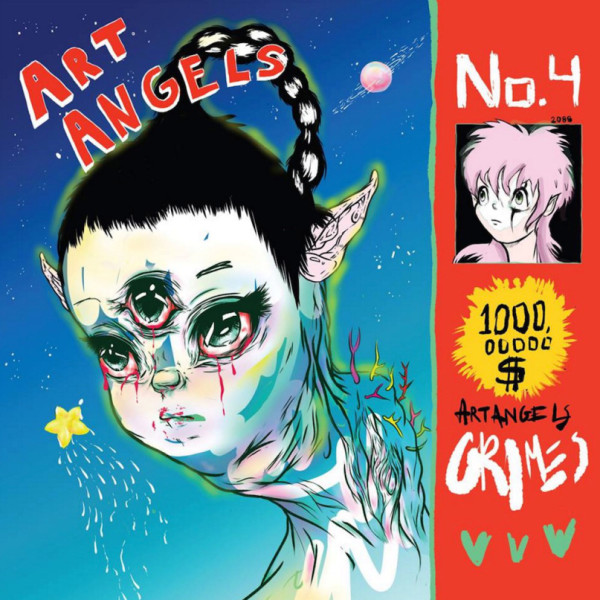 Art Angels is the fourth studio album by Canadian singer and producer Claire Boucher, released digitally under the pseudonym Grimes on November 6, 2015 via 4AD and in physical formats on December 11 the same year. Boucher began planning the record in 2013 as the follow-up to her third studio album Visions, however she scrapped most of the material from these sessions and began a new set of recordings in 2014. The track “REALiTi“, which came from the earlier recordings, was released as a demo in early 2015. After the demo received critical praise Boucher decided to include an alternate version of the song in the final release.

Be the first to review “Grimes – Art Angels” Cancel reply