Hope all is well out there!

Few little bits of housekeeping to start with party people.

We have got the new/debut CD in from Myles O Reilly “ cocooning heart” in stock since yesterday…Adam ( Young) has been listening to this for a bit and he sends glowing reports…i have been listening also in the last 24 hours and its certainly is a very interesting listen…my sense is this album will grow and grow on me…here is “ shine” from the album,,,cd copies in store now or online

We got some more copies of THE FRAMES “ for the birds” vinyl if anyone is interested as the first batch disappeared on us!
There is a lovely CD compilation coming out on the 19th August when Corks own record label FIFA ( Forever In Financial Arrears) releases its 100th offering “ FIFA 100” …a great milestone to reach…the CD album includes a track from each of the current acts on their roster…here is FIRST CLASS & COACH with “ neon hip”..

great tune , looking forward to this gang’s new album tbh…FIFA 100 is available to pre order via our website or email us bach folks also if interested!

I’m off on hols folks…working today and working from home tomorrow …hoping to turn off the laptop tomorrow around four and for it to hibernate for 10 days….im back to it on Monday the 8th of August… The two lads have the good yacht MusicZone in good nick…they will look after ye…shop@musiczone.ie is the email or phone is 0214967119…please feel free to contact them as much as you want!!

They will tag team with the newsletter and other usual bits…we just need to find a good name for them.

Also releases for the 5th of August we have ……

( just got word actually that the Paul Buchanan mid air lp reissue is now the 5th of August.) 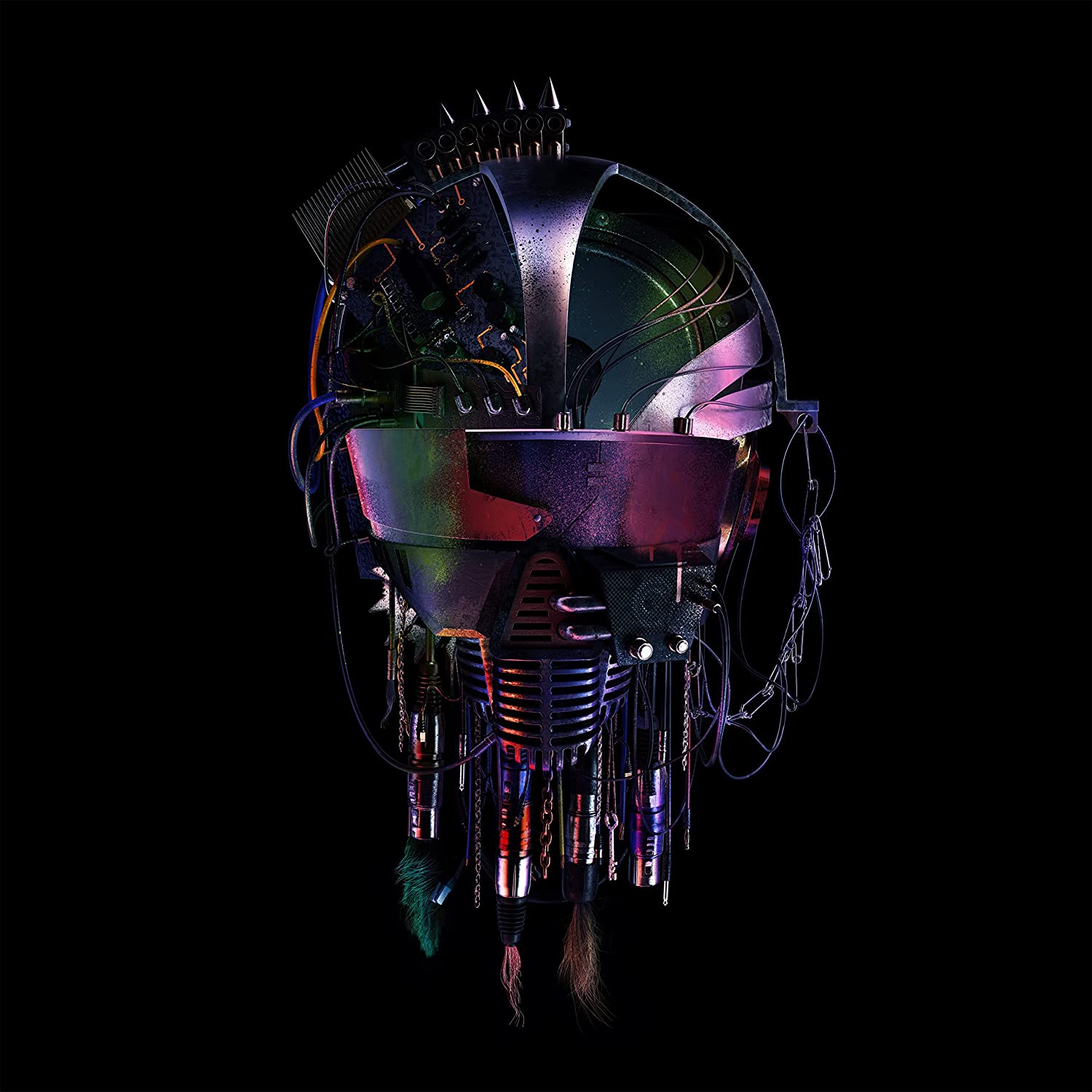 Right main focus of attack for this week is August 12th…first up from Sony we have the delayed GEORGE MICHAEL reissues of “ older”…what a talent, what a talent…up there with some of the best……super songwriter…i must admit i liked WHAM as a child, some bloody great tunes , that still stand the test of time and always will…and the 3 first three solo albums are only brilliant in my opinion…brilliant…tragic life in lots of ways , but left us some brilliant songs…seemed like a really good bloke to me, got dogged by the media as UK stars do…smoked up to 25 spliffs a day for a long time, legend has it…now try put that in your pipe and smoke it.

OLDER reissues out on August 12th on BLACK DOUBLE LP or as a super douper boxset….may be a small chance of a few more green vinyl versions so holler if you hope to get one! ( may also be delayed past the 12th august again im told)

Sony also has the BROCKHAMPTON vinyl release “ roadrunner , new light, new…” as well as two heavyweights Yo Yo Ma & John Williams “ a gathering of friends” vinyl release also… a class selection of Williams tunes, composed by Williams, played by MA with the  the new york philharmonic .

Warner for the 12th of August have the debut album by THE HALO EFFECT on Nuclear Blast called “ days of the lost” …this band is made up of members of IN FLAMES and DARK TRANQUILITY ( some serious pedigree there) …album is available as a cd, LP or a clear lp with a bluray. 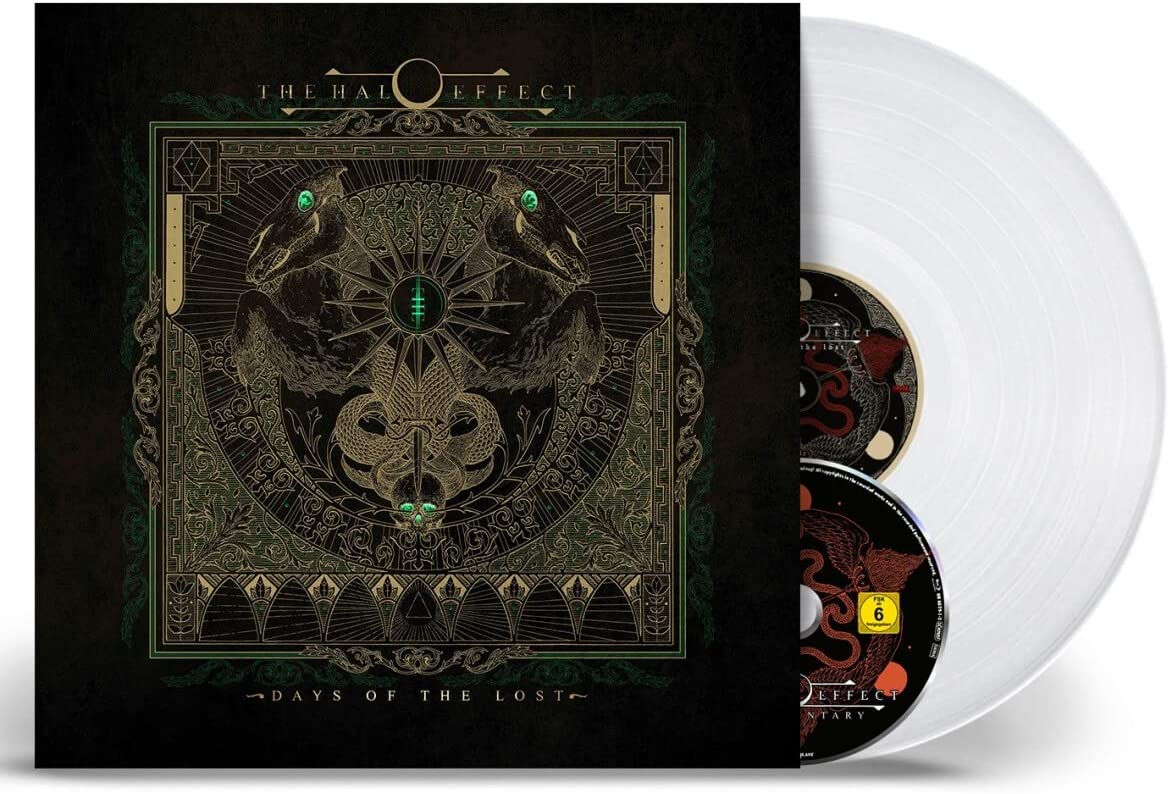 There is a reissue on Vinyl via BMG of the BLONDIE “ VIVIR EN LA HABANA” …the 6 track live mini album from 2019, there are new albums from DANGERMOUSE & BLACK THOUGHTS which has cd and indies only vinyl, new HOLLYWOOD UNDEAD album also and lastly a brand new GOO GOO DOLLS CD “ chaos in bloom”.

Universal ( unusually so) have very little for the 12th of August , they just have BEASTIE BOYS 30th anniversary edition of “ check your head” as a limited direct 2 consumer and indies shops 4 LP set via UMC. SPINEFARM has WHILE SHE SLEEPS deluxe version of “ sleep society” with 3 bonus tracks on ltd pink edge glow vinyl.

The Orchard for this week sees the release of the ‘Fatal Mistakes’ compilation of ‘Outtakes & B-Sides’ from Del Amitri, some Acid Jazz on Third Man from Rich Ruth and the return of Boris with ‘Heavy Rocks’. We also have the Vinyl version of Berries on Xtra Miles, Michael Franti and Spearhead LP, Country/Americana from Vandoliers, Kelsey Waldon and Wade Bowen.

Proper for the 12th August have the “ million dollar quartet – the complete session originals” …which was/is an impromptu session with ELVIS PRESLEY, JOHNNY CASH, JERRY LEE LEWIS and CARL PERKINS…out via Jazz Track as a 180gram limited red and yellow vinyl.

CRADLE OF FILTH reissue “ bitter suites to succubi” on cd or lp and lastly via Epitaph DROPKICK MURPHYS reissue “ do or die” and “ blackout” as ltd clear vinyl.

Integral for the 12th of August has a new album by ERASURE as well as a host of reissues by CIGARETTES AFTER SEX, JANE WEAVER, PAVEMENT and YO LA TENGO.

Thanks, Ray! Enjoy the well deserved hols, turn off the emails, we’ll hold the fort!

How’s it going everyone? Hope all is good with ye.
While the immediate summer releases can be quieter, the ‘Pre-Orders’ for the few months before Santa have gotten busier.

First up this week is a big one, RED HOT CHILI PEPPERS’ 2nd album of the year, ‘Return of the Dream Canteen’ is going to be released in mid October. Great to see/hear. I enjoyed the one from earlier in the year. They seem to be in a creative sweet spot at the moment with John Frusciante back on board.

Second to mention, is an interesting collaboration album between VIEUX FARKA TOURÉ & KHRUANGBIN where they cover tracks by Vieux’s father Ali. The Buckley clan are fans of Khruangbin. Should be a good listen! That’s out on September 23rd.
Here’s ‘Savanne’ from it: https://youtu.be/UpTWs5H4DdE

At the start of September, DAVID SYLVIAN is reissuing two albums, ‘Blemish’ and ‘Manafon’. First time on vinyl for ‘Manafon’. Both are fairly limited so be quick if interested, please.

And at the end of September, class duo PAUL HEATON & JACQUI ABBOTT have a brand new album, ‘N. K-Pop’.
Claddagh Records are bringing out a nice Live album by THE CHIEFTAINS then too, as a 2 CD expanded set and single LP.

Also coming round the corner:

That’s everything I think!

Here’s Adam Young and the boss-man with the visual round-up too for ye:
https://youtu.be/kczYGcY1zcE

Back to you Ray! Have a good break! (Pity you can’t come to the Cork Floyd gig with myself and Adam. Next time!)

Last one for this week so is Integral for the 19th of August…they have FELA KUTI “ roforofo fight” 50th anniversary vinyl reissue via Knitting Factory, its on yellow and green double lp with two bonus tracks on side D. 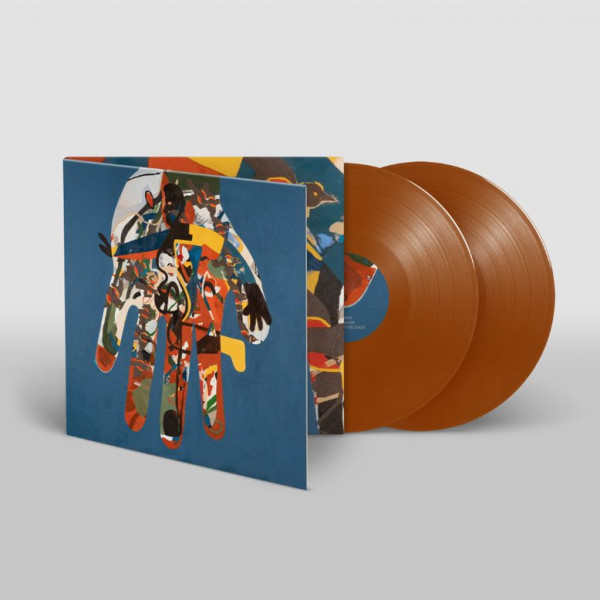 HOT CHIP release their new album on Domino “ freakout/release” and its on cd, double LP or coloured indies DLP….includes a download code…here is “ down” from the new record

NADA SURF have a 20th anniversary edition of “ let go” via Heavenly on double LP.

ROYSKOPP have “ profound mysteries 2” on cd or cassette.

SHAKESPEARS SISTER has a 30th anniversary of “ hormonally yours” on London records …available as a cd/dvd, white coloured vinyl or splattered vinyl versions.

I’ll leave it to the buachailli for next week and talk to ye the week after.