Hope all is well out there. Firstly, thanks to everyone involved in the MICK FLANNERY weekend a couple weeks back… i hope everyone enjoyed the gigs or the instore, they were all quality…we had a great weekend also…Corkonian JESS LEEN and her band did an instore Saturday at 1pm, excellent…here is Jess’ new single…
https://youtu.be/4HJSqpTifqA 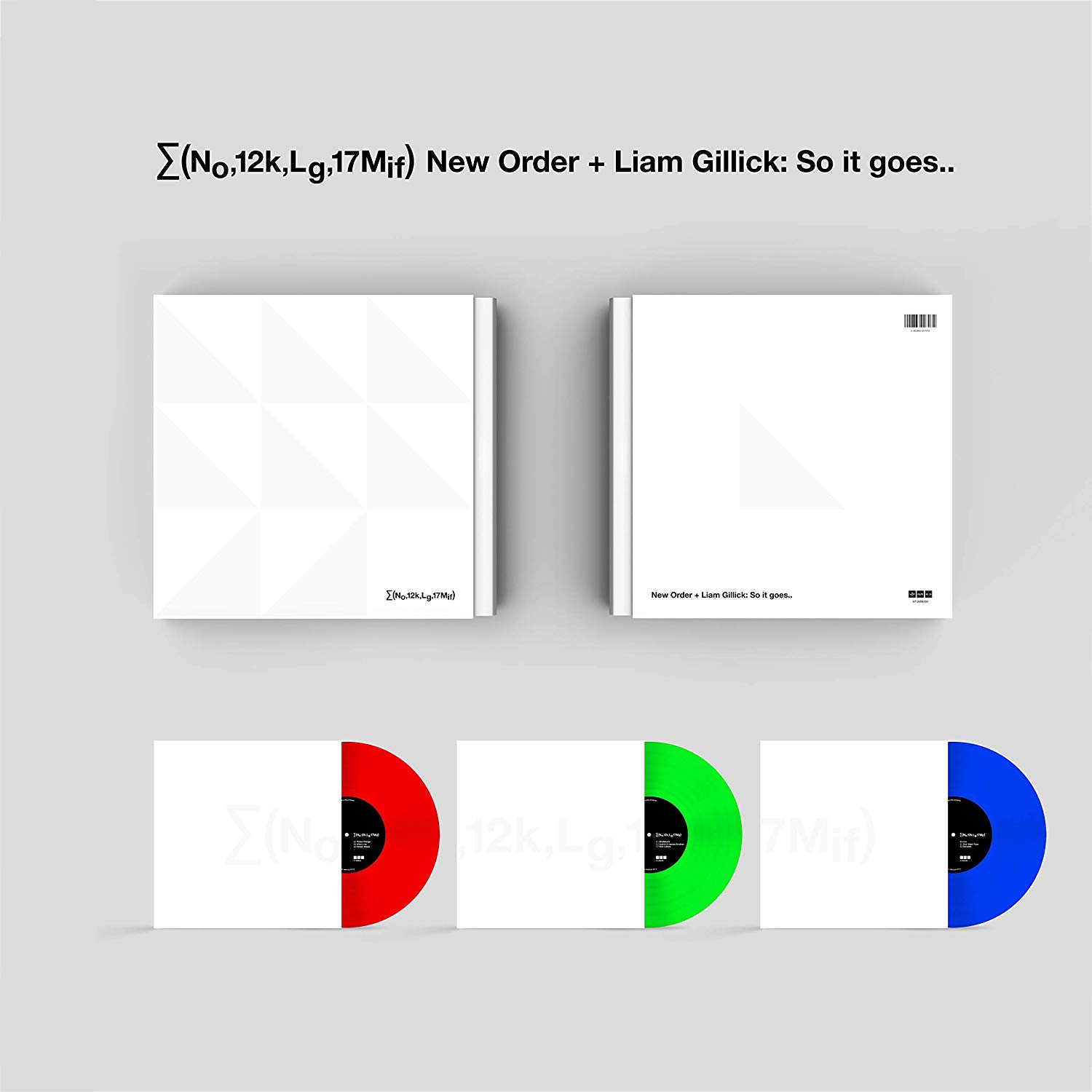 Right so, on to releases for next week the 19th of July…first up we have THOM YORKE’s third solo album ‘Anima’ on CD, Std black LP, Indies-only orange LP…those 3 formats are out on the 12th of July…there is a deluxe vinyl version later in the year. This record is out via XL records and was written by Yorke and produced by Nigel Godrick…we have a nice little record to give away to one lucky pre-order of the Thom album…it’s a very special, extremely limited Thom Yorke 12”…a three track 12”…there is only one per store and to a very select few stores also I am told so it’s a good un.

So pre-order the new Thom Yorke album to be in with a chance to win…8 preorders so far…will probably get to about 20…5% chance of victory!! Hopefully it gets to about 40 pre’s for us…2.5% chance then…anyway thats the deal with it…shout our way if you want to preorder it! Thanks!!
https://musiczone.ie/product/thom-yorke-anima-colorued-vinyl/ 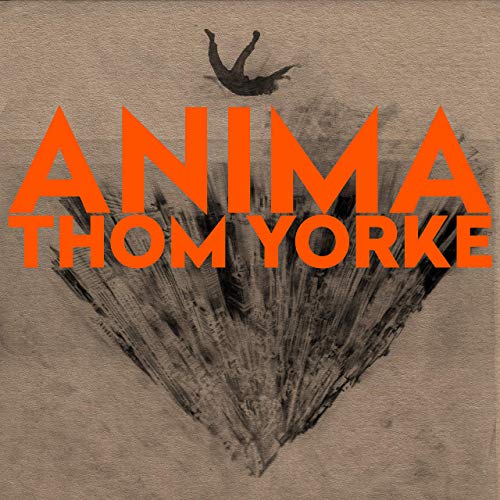 PIAS also for the 19th July have a new album by THE FLAMING LIPS called ‘Kings Mouth’ on Bella Union, as well as a new album by GOON and lastly but not leastly SHAKESPEARE’S SISTER 2CD Singles party on London records.

Normally they are Joe Average at best but decent releases even this week the 19th of July. 6 months of the year down and the shop is milling around the same as last year so that’s ok…thats always ok…stay open, stay open, stay open.

Anyway, Warner have the latest PRINCE release on vinyl …there is a standard black vinyl as well as a deluxe CD and 2 x 180g purple vinyl…limited job that one.

Warner also have a nice JAMES TAYLOR LP boxset (CD boxset also available) called the Warner years 70-76…€100 best price job on the LP set…Warner also have a new album by SABATON called the ‘great war’ as well as a new MIKE LOVE (Beach Boy) CD, GRAHAM NASH ‘over the years’ demo and lastly a lovely reissue on LP of the debut record by CROSBY, STILLS AND NASH on 140g Burgundy vinyl with a special stoughton gatefold LP insert on textured paper. 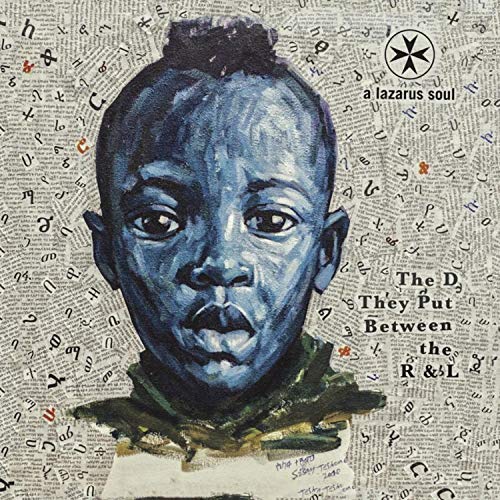 PROPER for the 19th of July have the really really excellent A LAZARUS SOUL album…it’s getting an international release on CD via Cracked records…we have it already…great songs on it ….here’s one of them…https://youtu.be/S8THFYdAsaQ

Republic of Music for the 19th of July have a STUART A  STAPLES (Tindersticks as ye know) score to ‘High Life’ movie on Indies-only clear vinyl.

ROM also have Tomorrowland 2019 a 5 CD set of 15 years of Dance festival includes our very own Fish Go Deep!!

Universal for the 19th have the BRIAN ENO release of ‘Apollo, Atmospheres and Soundtracks’…this release includes a remaster of the original 1983 album plus a new 11 track album.

Music On Vinyl for the 19th of July have a reissue of TEDESCHI TRUCKS BAND ‘Made up mind’ on 1.5 k numbered and limited smoke coloured vinyl, as well as NINA SIMONE ‘Is it Finished’ live album on numbered 1.5k pink and black marble vinyl.

Sin é for this week so,

Go raibh maith agat as do chluas a thabhairt.