Hi Everyone,
How’s the form this evening??
Summer is here.. Stock take time in the Musiczone.ie Tape and Record Emporium..

Releases in the siopa this week include the new one by VAMPIRE WEEKEND, as well as new albums by BIG THIEF, LITTLE STEVEN, AMON AMARTH, ARIANA GRANDE, LAMB, NEWTON FAULKNER, , a new NATIONAL 7” and reissues by EDITORS, and PROTOMARTYR. 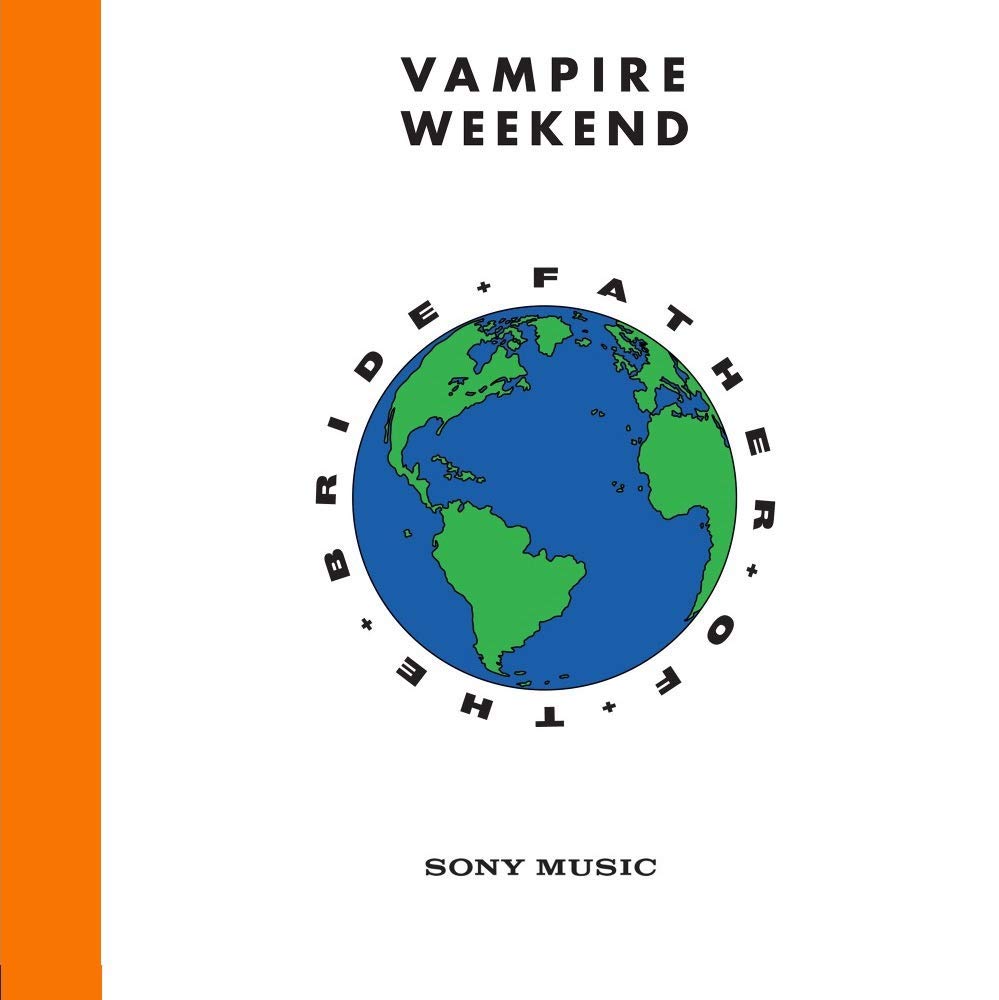 Video up here now for the visuals! We also have done our first ever live draw… Winners of the Fontaines D.C. draw done live on video… So give it a watch and see if you’ve won!!
https://musiczone.ie/videos/

Right so moving on to releases for Friday the 10th of May… Not a blistering day to be honest but there are some fine releases coming up in the next month or 6 weeks.. But first the 10th of May. Universal have the new MAC DEMARCO record “Here Comes The Cowboy” on CD, standard LP or indies only LP.. His fourth record, and his first distributed by a major… It’s on his own label with a major doing the distro on it.. 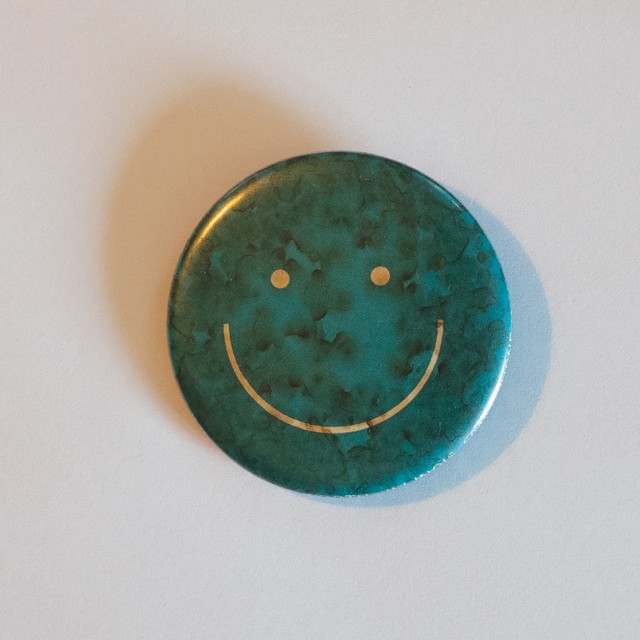 Universal also have new albums by HOWARD JONES and UNEMPLOYED TO SERVE, as well as LP reissues on Bluenote of HERBIE HANCOCK‘s debut LP “Takin Off” and a 2LP reissue of ROBERT GLASPER “Canvas”..

Slight cap coming out of the arse pocket here again… There’s a BOB DYLAN bootleg release coming on the 7th of June… Well there is an issue with the CD stock (not the LP stock) and most of the Rolling Thunder Revue 1975 Live Recordings 14CD boxsets have been eaten up already on pre-orders via Sony and not a whole pile are left now to go to retail.. Hence the words here about it.. Not a sales pitch!!.. My guy is sound and is telling me as it is.. I am getting some but I need to let him know ASAP.. So best price job on the 14CD set is €70… They are going to be tight folks so let me know if you want one ASAP please… The 3LP vinyl of it we can do at €70 best price job as well if interested… I see the vinyl is available on Amazon but the CD set is currently unavailable with the note we don’t know when or if this item will be back in stock… So there is no bolloxology here.. They are scarce (until) they do another run… (Raymond you smiling assassin you).. So email us if you want one.. (No talk of a second run btw).. 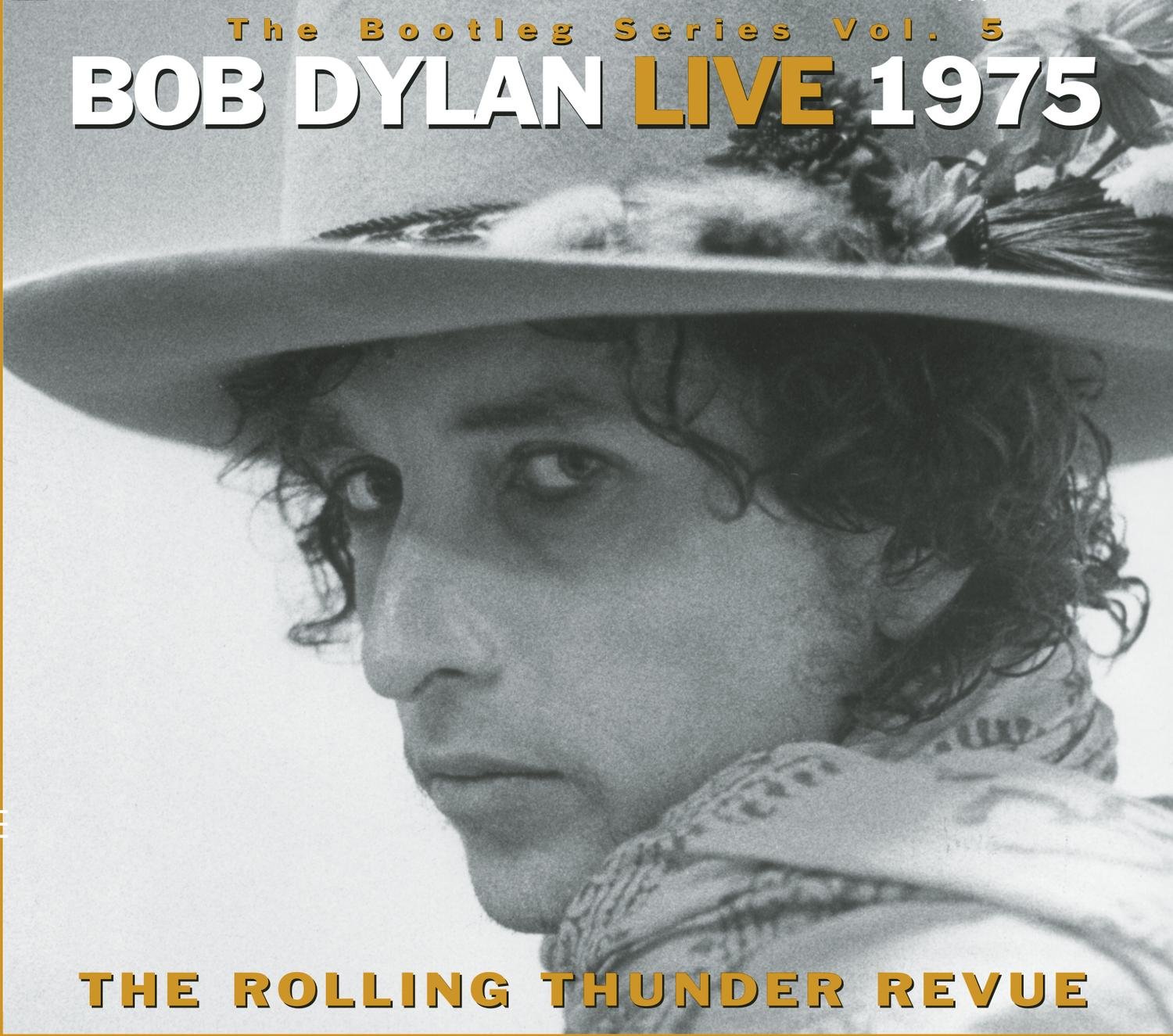 CARGO for the 10th of May have the new SLEAFORD MODS 7” single release..

The Orchard for the 10th of May have the new WHITESNAKE album “Flesh And Blood” on 3 formats via Musiczone.ie.. CD/DVD, 2LP or Deluxe Boxset. Also out is the much heralded new A.A. Bondy record on CD and indies only LP.. While i’m on the subject of the Orchard again (you know my besties from a few weeks back.. The dumb Paddy sketch… Well the JOSH RITTER album never landed with us on the 26th… It was never keyed in the UK by someone or human error.. Thats okay, these things happen, I can live with that… It makes me look like a dumb Paddy to my customers but someone along the chain dropped the ball.. It happens, it’s in today, a couple of lost sales.. Most lads will come back.. But they (the Orchard) did commit a greater crime this past week with the new Alan Parsons Project CD release… I am on a UK Indie shop retailer Facebook Group.. A good few hundred on it.. (A Really well known record shop owner in the UK got kicked off it this past week for being an abusive, condescending knob on it towards another record shop owner… Good riddance too.. I say.. Anyway, on this group lads and ladies are asking about the Parsons CD via the Orchard… Cuts they were told.. Delays they were told.. No one got stock.. It charted at 38 in the physical charts.. How can that be when no one got stock?? It transpired that Amazon got all the stock.. Full stop.. From (our friends) at the Orchard.. We / Us as indie specialist retailers are pissing against the wind if that’s the attitude.. Maybe it’s not just dumb Paddy after all…

Warner have some nice price jazz LP reissues by CHET BAKER, NAT KING COLE, OSCAR PETERSEON, STAN GETZ and THELONIUS MONK..
New CDs also by MAVIS STAPLES and ENSLAVED, and lastly a reissue of FRANK SINATRA’s “I’ve Got You Under My Skin” on LP…

Last couple of bits so for this week, kinda the local scene, THE PALE were in touch during the week and they have a new record out on the 24th of May and they are self releasing it.. No record company and no distribution… So they are getting into select shops around the country… Like your own little indie record shop here… Dear share holders, the LP will be €20..  I have heard it all and it’s excellent.. Really it is excellent.. Hit us back if you want a copy..

Lastly so.. Lads that THE SHAKER HYMN E.P “The Shape Of The Sea” is an absolute cracker… How the lads aren’t bigger is astonishing (well, nothing in this industry would astonish me now I think).. I love love the new 5 tracks… Just mentioning it again is all cos I like it so much.. Give it a listen here sure
https://www.youtube.com/watch?v=xJMxme7UOt8 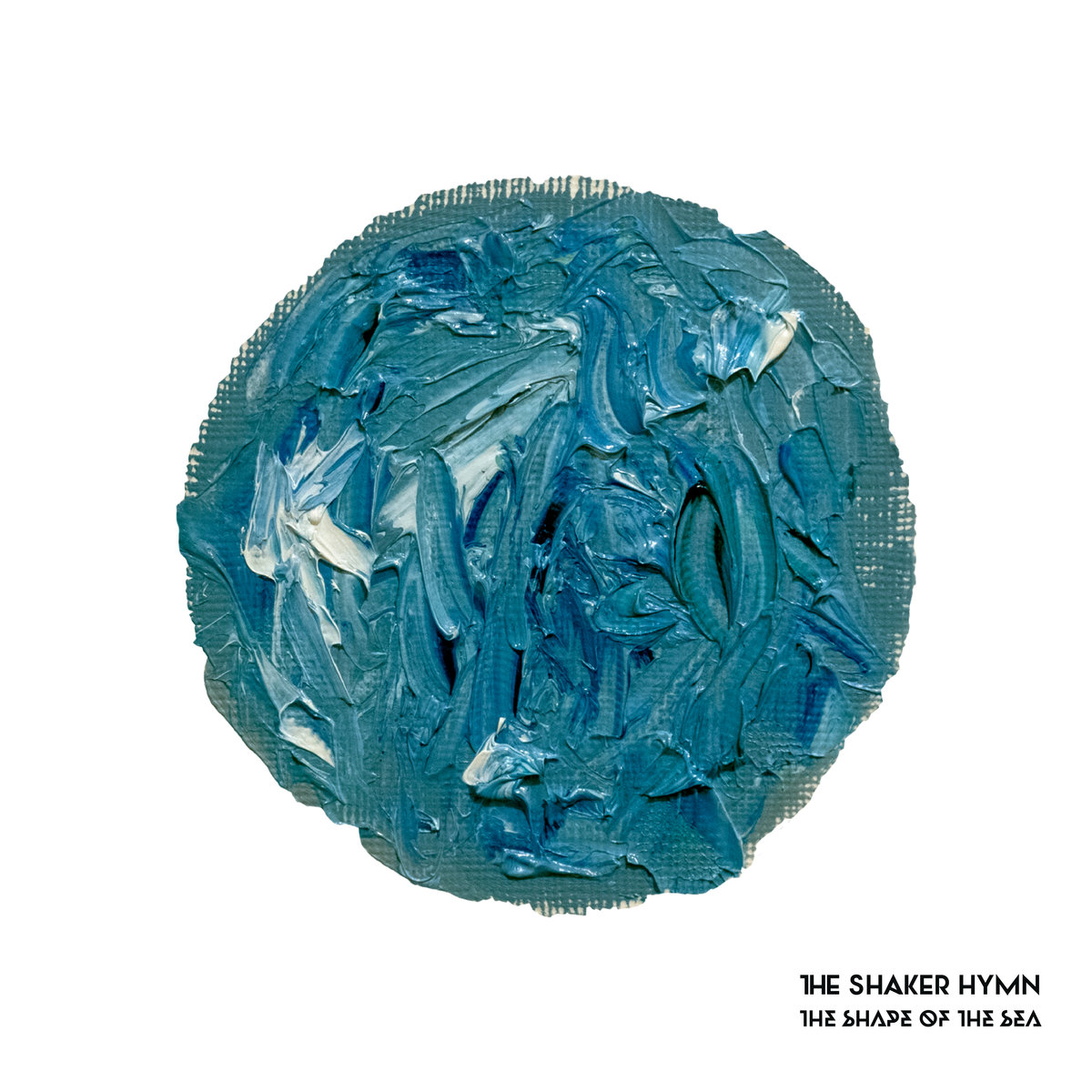 Sin é for this week
My cap is even getting tired
Go raibh maith agat as do chluas a thabhairt
Ray
musiczone.ie