Only one place to start unfortunately this week.

Cork has lost an icon, in a musical sense apart from probably Rory , Cathal was at the top of the tree, hugely respected by his fans and his peers…a musical icon.

I was shocked and really saddened Monday when I heard of Cathal Coughlans untimely passing…it has hardly left me since, like it would with someone you know well ( i never even met him, had a bit of interaction on twitter here and there but never met him)…I hadn’t  a clue he was unwell. Never met the man but was a fan of the man…savage lyricist in both senses of the Cork word, sharp, intelligent, caustic even… some singer and composer…ah sher an awful loss. Second last musical project was Cathals solo album “ songs of co aklan” and its a fine record ( followed up with the TELEFIS project only released a few months ago…more quality)…came out in the middle of the shit show ..so no instores or anything like that, but i really felt  Cathal would be the type of man who would say  “ yeah, no problem ill play a few songs for ye”…id say there was no bullshit with him, id say he didn’t suffer plonkers gladly, there seemed to be an innate kindness to him…an amazing man i would suggest…listened to a long interview last night he done with Swimmers Jackson only a year ago…( you will find it on the twitter machine thingy under Swimmers Jackson) not a peep he was unwell, not a peep of feeling sorry for himself…not a peep of it…intelligent, thoughtful , all about the muse interview…quality tip to toe.

The MICRODISNEY show in Cypress Avenue in feb 2019 holds an even more special place now ( i spent a little bit of time that night with a great Cork record seller Richard Meeney who was very unwell himself at the time, he managed to last a good part of the gig even though his health was really against him…but he told he me he wouldn’t miss Cathal for the world…ah lads rest in peace) …condolences to Cathals family and friends…terrible loss..rest in peace Cathal.

Heres a taste of his genius

Right so releases for this friday the 27th of May include… 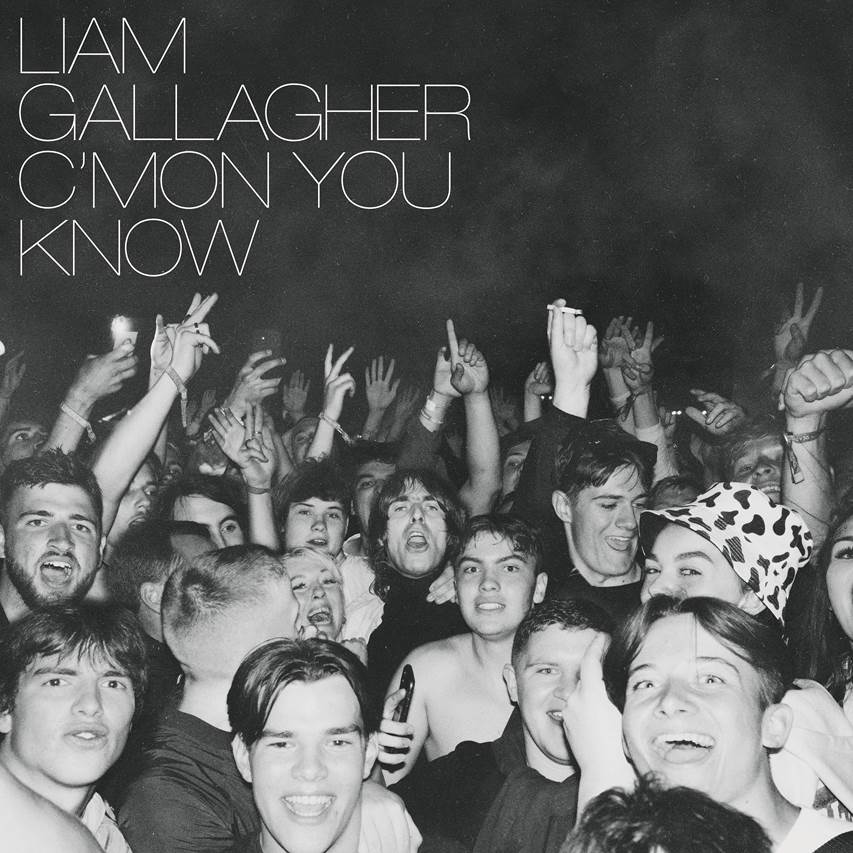 Then for the 3rd of June we have …

There is a nice LITTLE FEAT release on Rhino/Warner “ electrif lycanthrope : live at ultra sonic studios 1974” …2lp or cd available on that one. 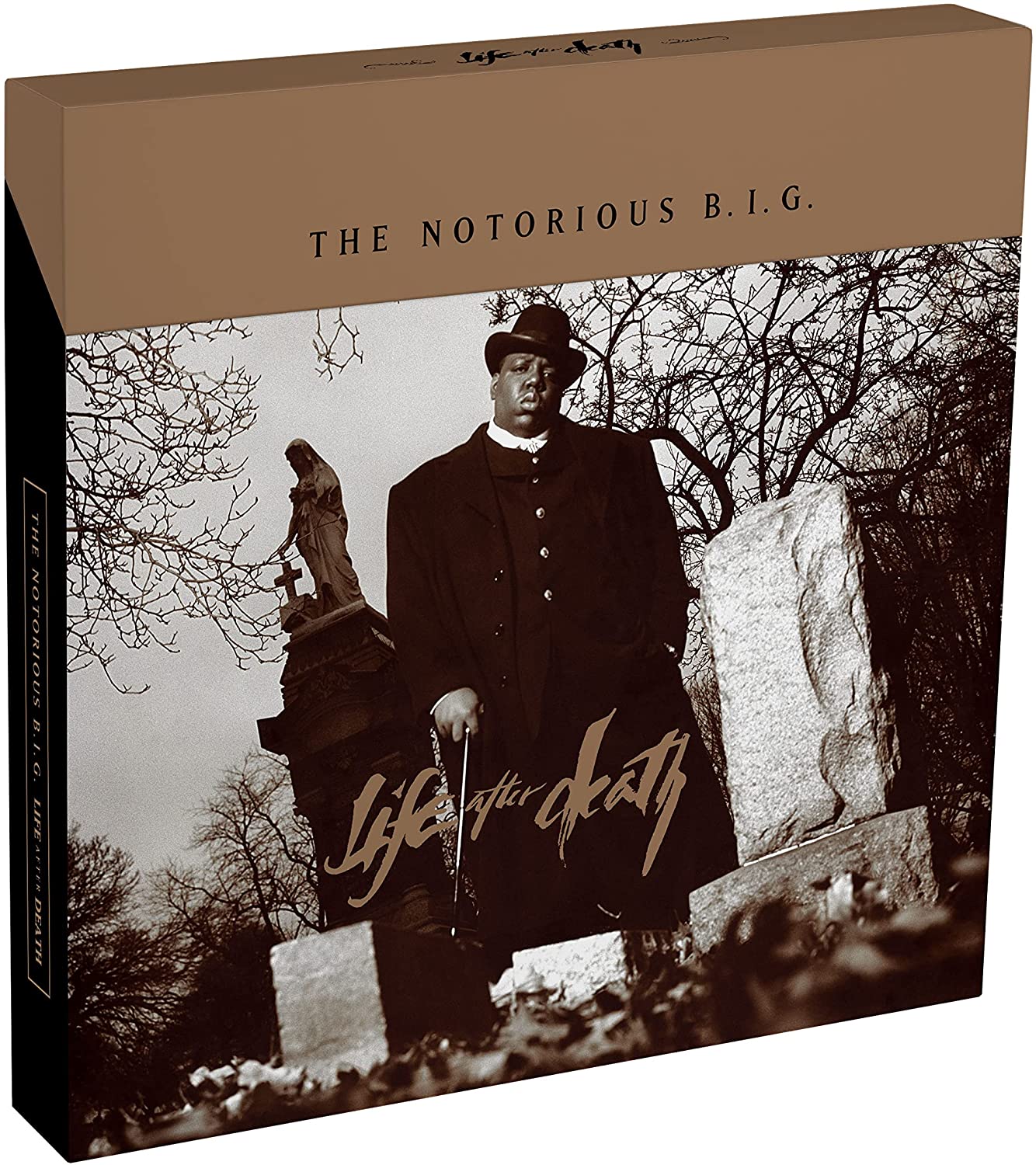 Its the 25th anniversary of THE NOTORIOUS B.I.G “ life after death” album …(would have been biggies 50th birthday this past week)…and it is getting an 8LP DELUXE boxset reissue..more info in the link.

BMG are putting out ASIA in ASIA on the 10th June , live from the Budokan in Tokyo and its on CD, 2LP or deluxe boxset, RUFUS WAINWRIGHT does Judy at capitol studios on cd only for now, there is a new VANCE JOY album “ in our sweet time” on Atlantic on cd or lp…lastly via Warner we have a 7” of RICHARD ASHCROFTs “ cmon people , were making it now” dont stop mix featuring LIAM GALLAGHER.

UNIVERSAL for the 10th of June have some ROLLING STONES releases…firstly there is “ the singles box 1963 to 1966” volume 1, which has eighteen 7” singles via UMC…this is a limited set.

Then there also is “ licked live in NYC” on Mercury studios….this is available on a host of physical formats, 2CD, DVD/2CD, SDBD/2CD, STD BLK 3LP and lastly a limited WHITE 3LP for indie shops only…digital audio is included with the vinyl it says.

There is a KISS official bootleg release off the soundboard live at Donington 1996 limited 3 lp or 2 cd on UMC and lastly on UMC is a deluxe reissue of ELTON JOHNs fourth album “ madman across the water” as a limited 4lp ( one press), ltd 3cd/bluray, 2cd and also an indie shop and D2C blue and white vinyl version…its 50 years old the album.

Sony for the 10th of June have the new GEORGE EZRA album “ goldrush kid”  on cd, black vinyl or indies only blue vinyl, they also have the new WARDRUNA album on CD or LP and lastly the next in the DEPECHE MODE 12” singles boxsets….this time its “ Exciter”.

REPUBLIC OF MUSIC for the 10th of June have the new album by KELLY LEE OWENS “ LP8” on cd and indies clear vinyl as well as SINEAD O BRIENs album “ time bend and break the bower” on cd and indies lp via chess club records..Sinead  is one of our own and very talented…here is Sinead on JOOLS HOLLAND performing “ holy country”

Cargo for the 10th june have a new album by the dream syndicate – ultraviolet battle hymns and true confessions via fire records…available as a cd, lp or an indie shop only violet coloured vinyl…SONIC YOUTH also reissue “ sister” on Goofin via Cargo.

Jumping quickly to RSD DROP 2 once again for june 18th…THE ORCHARD have a few additions and i think ( maybe) that addons can be taken as well…if wishlisted any of these already then no need to email again….but if you want anything new or you want to add on something then please email back by the weekend…..ill run through them quickly here

Right also just got news that we will have 8 or 9 LIAM GALLAGHER tote bags to be given away with the album…so buy the new album ( any format…we be inclusive like!) to be in with a chance of winning a nice tote…buy it from the site or commit to a copy on email…comp open until thursday the 2nd june…winners picked “ live” hopefully then in dvideo after that either friday or saturday.

The Orchard for the 10th June have the new Kula Shaker album on CD with the Vinyl to follow on 29th July, Malcolm Middleton LP on limited coloured vinyl, the Orchard also have the next THERAPY? Cd reissue with “ crooked timber” extended version on 2cds.

Proper for the 10th of June have ANATHEMA live album on Peaceville “ a vision of dying” on vinyl ( for the first time) or cd/dvd, a live JOANNE SHAW TAYLOR on cd/dvd or cd/bluray , POKEY LAFARGE coloured vinyl reissue of “ in the blossom of their shade” and on Epitaph 20th anniversary on coloured vinyl of BAD RELIGIONs “ process of belief”.

Going to hand ye over to Shane now who will take ye down some further down the road releases etc..

Cheers Ray!
Howdy everyone! Hope all is ok with ye.

I’m going to fly through the releases today as there’s a fair bit and I’m a bit behind.

First up is the new KENDRICK LAMAR album coming at the start of June ‘Mr Morale and the Big Steppers’. Only on CD for now.
PORCUPINE TREE have a release coming a couple of weeks after Kendrick.

SUEDE have a brand new one, out on September 16th, called ‘Autofiction’. We will have the limited grey vinyl here

Also coming around the corner, KING GIZZARD are reissuing some earlier albums as audiophile editions, BLANCMANGE have a new one called ‘Private View’ – the orange vinyl of that is very limited, we’re only getting a few copies.
ALICE BOMAN has a new album coming in October and DANIEL AVERY has one coming in November.

Finally, SLIPKNOT are reissuing their 4th album this time ‘All Hope is Gone‘ on orange vinyl.
AMANDA SHIRES has a new release coming, WHISKEY MYERS, and there is a ROCK BALLADS compilation out on the 1st of July.

That’s all from me this week I think. Back to you Ray, sound!

Right Integral for the 10th of June have the DAVID SYLVAIN “ sleepwalkers” cd, THE LIBERTINES “ what a waster” 7” and the NICK CAVE/WARREN ELLIS score “ la panthere des neiges” .

Integral then for the 17th of June have a biggie with the release of THE SMILE album “ a light for attracting attention” is out via XL recordings.

“The 13-track album was produced and mixed by Nigel

strings by the London Contemporary Orchestra and a

have previously released the singles ‘You Will Never

Work In Television Again’, ‘The Smoke’ and ‘Skrting

On The Surface’ to critical acclaim.

The Smile’s ‘Pana-vision’ appeared in the finale of

Single ‘Free In The Knowledge’ was first performed by

Thom Yorke as part of the Letters Live event at

time Thom had performed since the pandemic began.

Introducing the song, he dedicated it to all fellow UK

Unfortunately we were allocated on the vinyl formats  and the yellow variant is sold out ( ill try for a few more but really unlikely)…we still have the black version and the cd for sale!
Lads are really impressed with this album…i havent heard any of it except this one…( just now)

Integral also for the 17th of June have some reissues on coloured vinyl by CABARET VOLTAIRE on Mute and BLOCKHEAD on Ninja tune, Christopher BANKS & Mick TALBOT celebrate the mod club jazz sounds with “ back to business” on Acid Jazz records.

Integral also have new albums by LYKKE LI “ EYEYE” on Pias…lp not till December and a new project /album from PERFUME GENIUS on Matador. 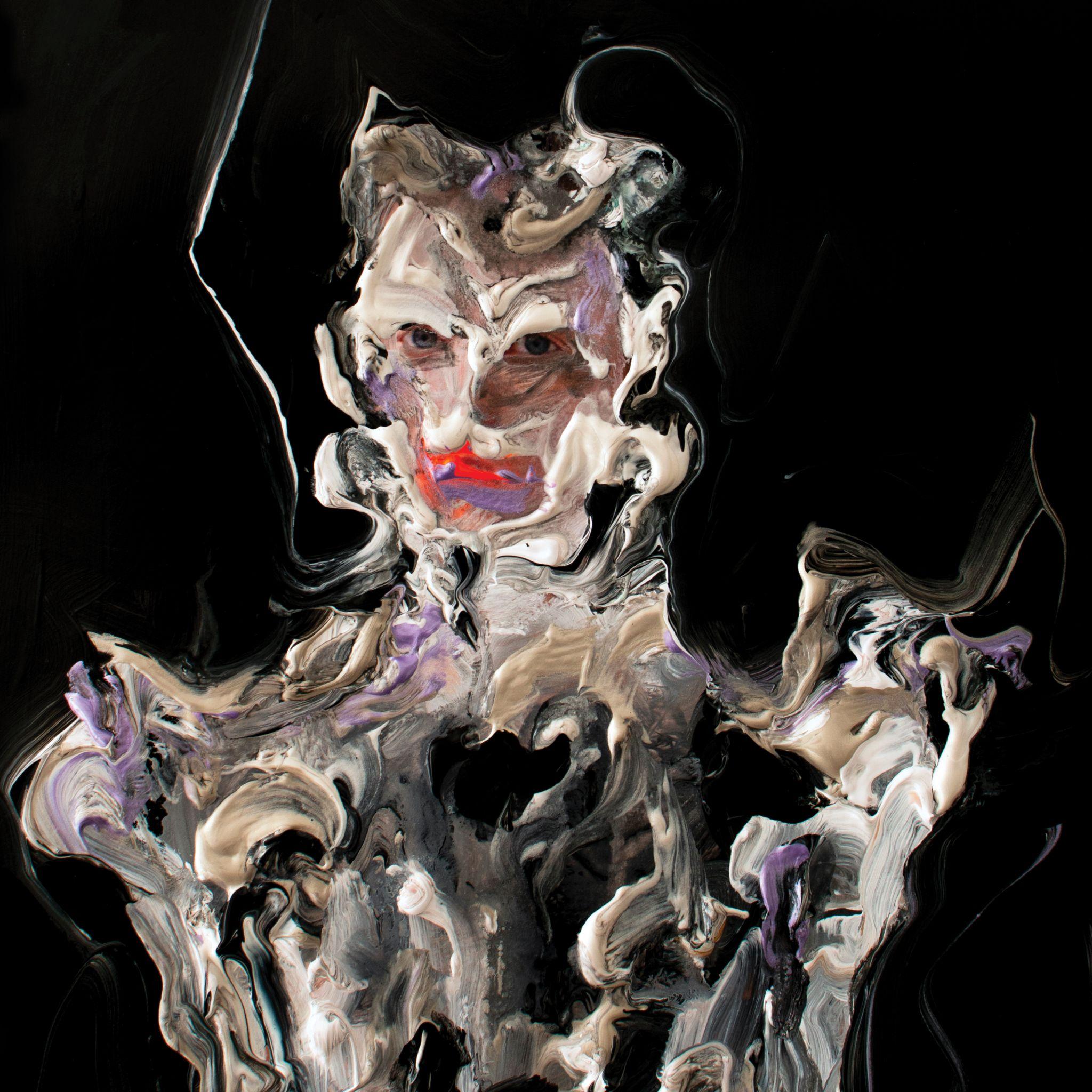 Raise a glass or more importantly listen to some CATHAL COUGHLAN, MICRODISNEY or FATIMA MANSIONS music over the next few days and toast the one of a kind Cathal Coughlan.