Hi everyone,
Hope all is well..

Bob here on the newsletter this week! So will be short and sweet!

New releases in the siopa today include the next batch of the U2 reissues.. The masterpiece ‘Achtung Baby’, the brilliant ‘Zooropa’, and the golden ‘Best of 1980-1990’..
Also out is new releases from BOZ SCAGGS, a live MARILLION LP, UNDERWORLD / IGGY POP, TARJA, and DAUGHTRY.. We also have reissues from THE PSYCHEDELIC FURS, MIGOS, A CERTAIN RATIO, and THE SMALL FACES.. 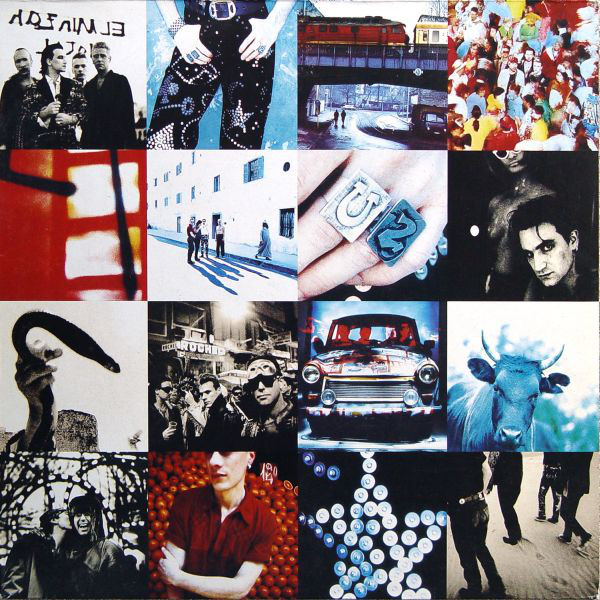 On the local scene, we have a nice Double A-Side 7’’ vinyl from Irish metal groups Soothsayer and Partholón, featuring the band’s most recent single each.

Right so, onto releases for next Friday August 3rd.. We’ll start with Universal, who have the vinyl pressing of the new Mamma Mia soundtrack, ‘Here We Go Again’, on double black vinyl gatefold.. They also have two ELTON JOHN reissues, ‘Captain Fantastic and the Brown Dirt Cowboy’, and ‘Madman Across The Water’ on standard vinyl, as well as a whole bunch of GENESIS reissues.. 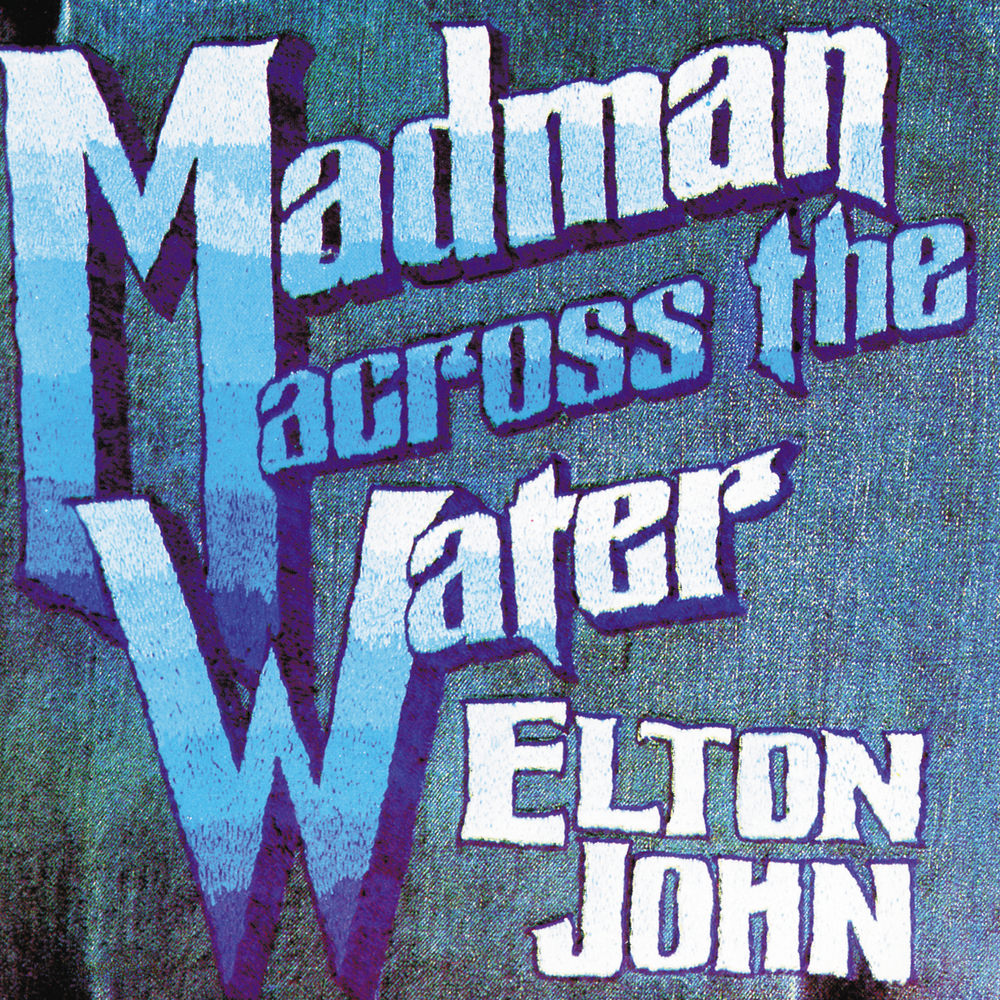 On the CD front from Uni is the new NOW THAT’S WHAT I CALL IBIZA, and a new compilation FAIRPORT CONVENTION CD covering Bob Dylan tracks…

Sony for August 3rd have the vinyl pressing of the new LYKKE LI record, ‘So Sad So Sexy’, which came out on CD a few weeks back.. They also have a reissue of the live JEFF BUCKLEY album ‘Mystery White Boy’ on vinyl, and E.L.O’s 1983 record ‘Secret Messages’.. 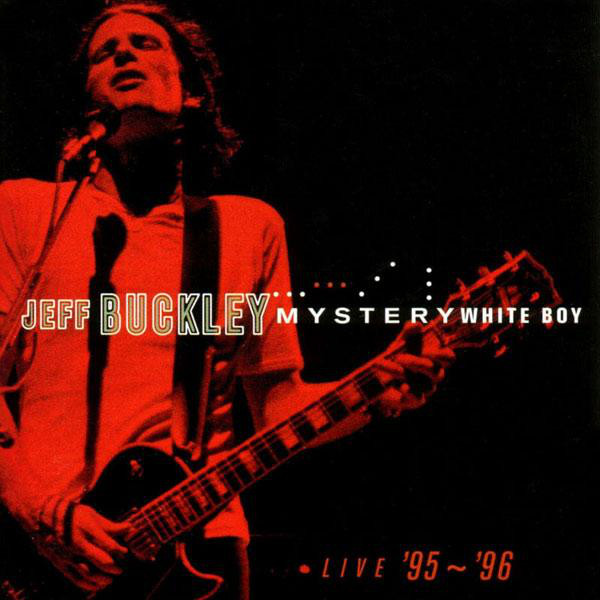 Nice E.L.O singles box due shortly down the line in September as well.. More on that in a few weeks though..  Few nice boxsets down the line actually.. Bowie, Tom Petty, ELO, The Band… The main man has me trained well in the corporate selling malarkey

Onto Warner for August 3rd, we will have the limited, indies only magenta coloured, gatefold vinyl of JAMES’ new album ‘Living In Extraordinary Times’. Also will be available as a deluxe hardback CD. Also from Warner is a limited 7’’ release from THE DOORS for ‘Hello, I Love You’.

Republic of Music for August 3rd have the new DEAF HAVANA album, and a limited 2LP reissue of LAMBCHOP’S ‘What Another Man Spills’, reissued on milky white / yellow swirl vinyl to celebrate the albums 20th Anniversary 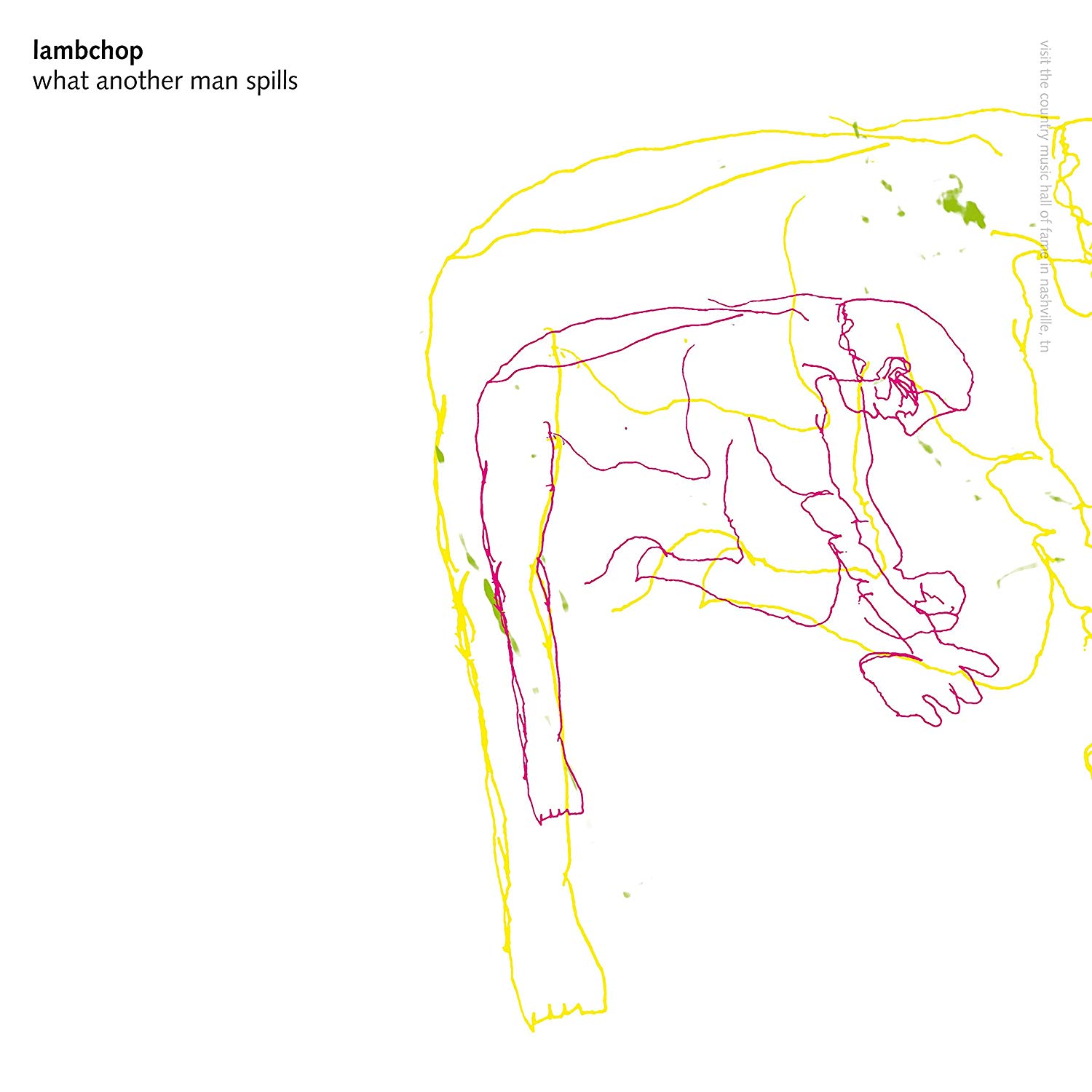 The Orchard have a couple of PRIMORDIAL vinyl reissues for next week..

Sin é for this week,
A bit shorter from myself this week! Yipppeee ye say!
Go raibh maith agat as do chluas a thabhairt
Bobby
musiczone.ie