Releases in the shop for today May 26th include THE BEATLES (2LP and 4CD/DVD/BLURAY BOX), DAMIEN DEMPSEY, THE CHARLATANS, KRAFTWERK (2LP or BOX SET), FLEETWOOD MAC and BAD COMPANY, as well as a limited special gold vinyl pressing of DAVID BOWIE’s ‘Hunky Dory’, which can be only bought in-store so will not be on our website… None of our friends in the sky will have it.. A nice one for indies yet again!!! 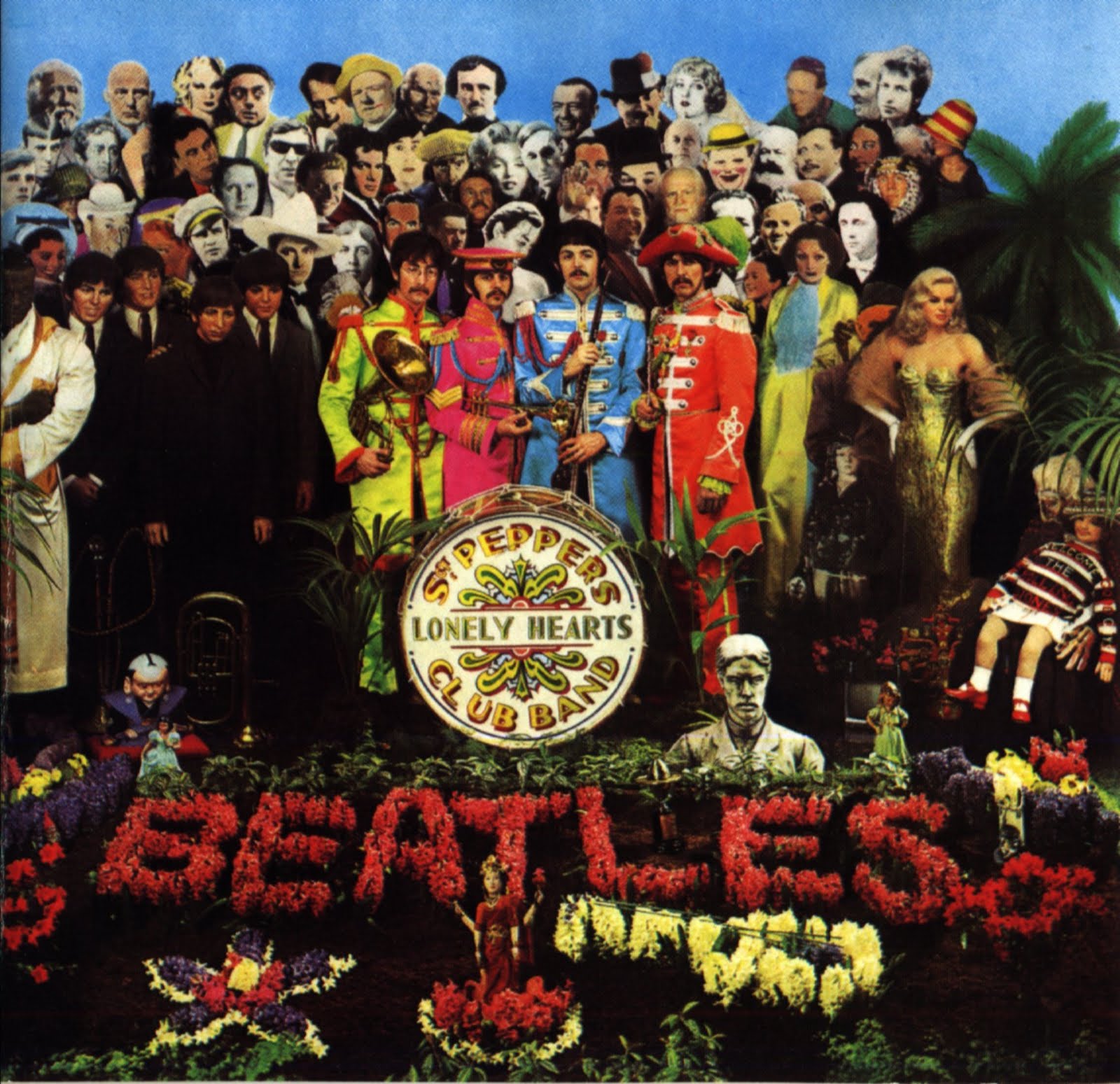 Video is back this week, a couple of weeks of reissues and new vinyl in this one so take a look..

Before I move on to releases for next Friday the 2nd of June I suppose I wanted to take a moment to mention the unspeakable, unworldly sickening act that took place in Manchester… Man like ye all, i’m sure, it rocked me to my core… I looked at twitter for 10 minutes or so on tuesday morning and I felt ill and emotional… Parents putting up pictures of their beautiful innocent children who were at the gig and were then missing… I had a sick feeling to the pit of my stomach… Two songs milled around in my head all day tuesday….  Two attacks in music venues in the last 18 months or so and I guess I feel a bit more affinity with the music going public… Horrific obviously no matter where, but at gigs… Both songs were by THE SMITHS…. ‘‘Take me out tonight where there’s music and there’s people and their young and alive”.. ‘There Is A Light That Never Goes Out’… Because you never feel more alive than at a gig or leaving a great gig… For some of these children it was probably their very first gig… The excitement of being in an adult world for a night… Their favourite popstar… Their lives cut down by some terrible evil… Ah man it’s so bloody wrong… The second song even though it had no real lyrical correlational was ‘Suffer Little Children’ …. Written by Moz about Brady and Hindley, and their Moors murders… 5 young children, Edward, John, Keith, Pauline and Lesley Ann taken and murdered….. More little children have suffered beyond words last Monday night, and the families of Sorrell, Saffie, Nell, Olivia, Eilidh, Liam and Chloe have to try and keep going and try to pick up the pieces of their broken lives…. Shame on the world and segments of the world  for allowing such hatred, for allowing such carnage, for manipulating some psycho into doing this act… The real evil never blows himself up….. To what end? What advantage is gained? Trying to breed more hatred…? Fear is all it achieves and if you were to be forensic about it you are probably still more likely to be killed on your journey to the gig than by some hideous fuck at it…. I think and hope these acts of evil breed more love and unity in the good folk…. Fergus Farrell tried to tell these nuts… ‘‘Oh won’t you settle down, stop fighting for your gods…. They can’t hear you now, with the noise of your guns”

Right so releases for Next Friday, the 2nd of June, include the lovely Joshua Tree reissue by U2… 30th Anniversary Edition on 7LP DELUXE BOXSET, DELUXE 4CD, 2CD or 2LP…. Last week of pre-orders for the special discount pricing. Click into the links provided for a bit more info there!
Here’s a bit of info from Universal on the versions available : 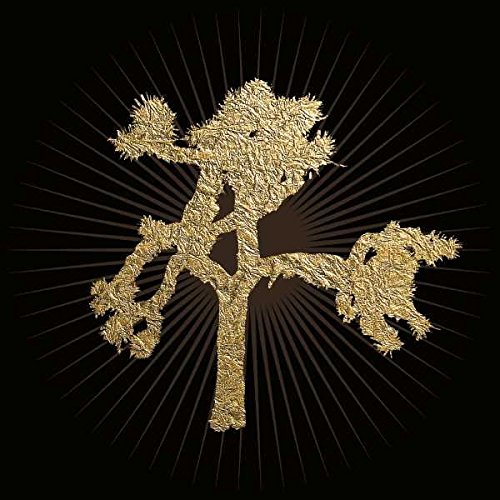 Universal also have the second album by HALSEY called ‘Hopeless Fountain Kingdom’… The first record went quite well.. This one is on CD, Deluxe CD and indies only coloured vinyl.

Universal also have a 40th anniversary edition of the classic ‘Exodus’ by BOB MARLEY… Time magazine ranked Exodus as the best album of the 20th century… It’s on 2CD, DELUXE 3CD or ltd 4LP with 2×7”s…

UNI also have TRAINSPOTTING 2 O.S.T on Vinyl for next Friday the 2nd as well as some TOM PETTY reissues including ‘Full Moon Fever’, ‘Damn the Torpedos’ and ‘Into The Great Wide Open’, as well as NEIL DIAMOND’s ‘Hot August Night’, and ‘The Jazz Singer’.. EVANESCENCE’s ‘Fallen’ gets a vinyl repress, and some TOP OF THE POPS compilations also get a press on Vinyl….Collectors items them ones for sure… Will there be a guy in my line of work going through second hand records in 50 years time saying ‘Same o same o loads of Top Of The Pops Records’.. Or will we be extinct?..

Last few bits from Universal include IGGY POP reissues of ‘Lust For Life’, ‘Tv Eye 1977’ and ‘The Idiot’…. These were cut from the analogue tapes… MARIKA HACKMAN has a new record, and there is a MAVIS STAPLES Concert Celebration on 2CD/DVD. and lastly THE WHO ‘Live At The Isle Of Wight’ on DVD or 2CD. 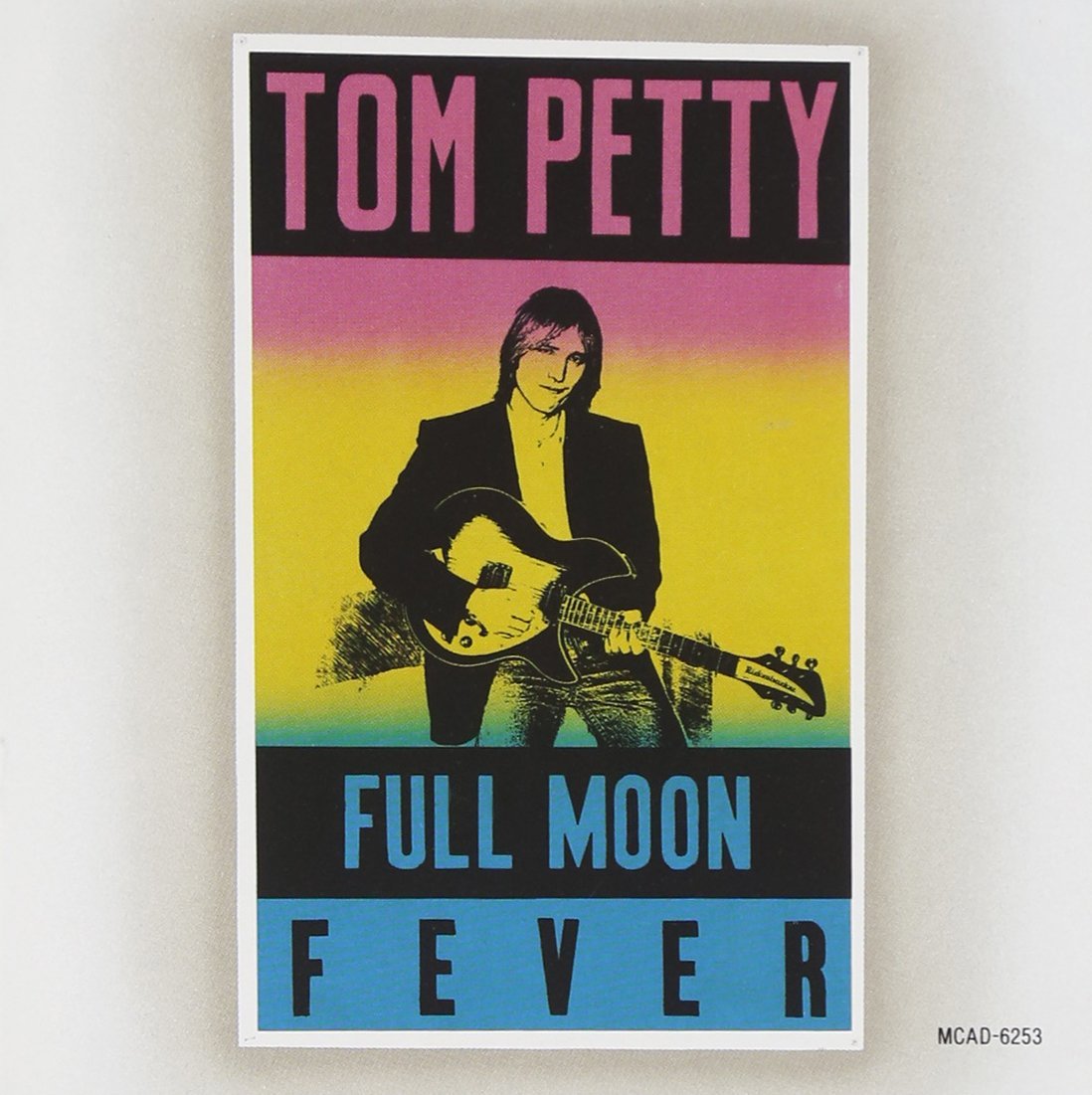 PIAS for the 2nd of June have the new ALT J album called ‘Relaxer’… Their 3rd record… Good band these folks are… Looking forward to a listen here… PIAS also have a new TANKARD album, as well as DAVID BYRNE and FATS DOMINO releases in the ‘Live from Austin, TX’ series… CD/DVD or LP with those two…

Sony have the new ROGER WATERS record ‘Is This The Life We Really Wanted” on CD and 2LP…. First rock work since ‘Amused to Death” back in ‘93 was it?.. Fairly big release day to be fair is the 2nd of June… Heard one track briefly off the Waters album that’s all… Sony also have a reissue of THE BYRDS  ‘Sweetheart Of The Rodeo’ on LP. 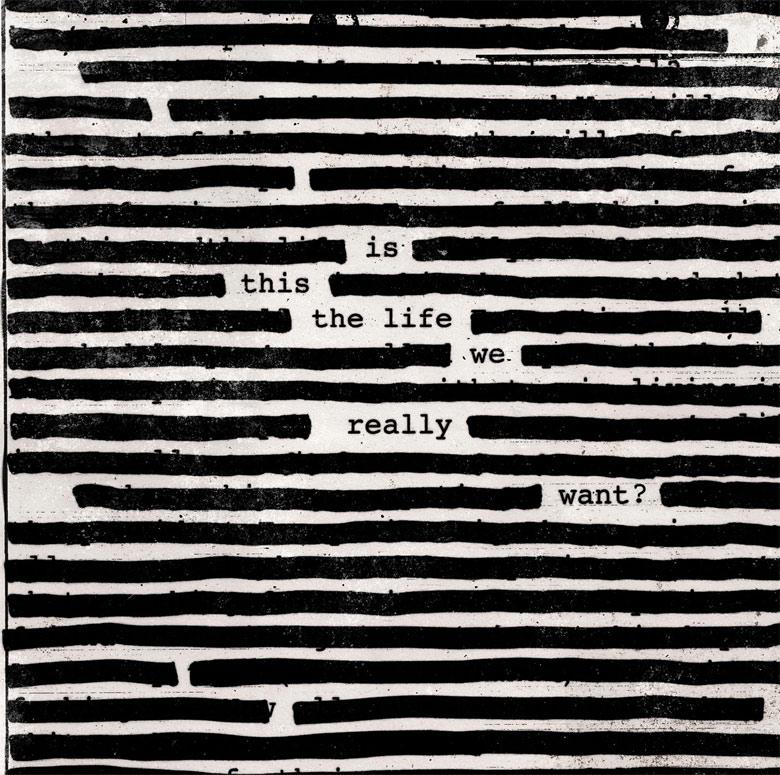 Warner have the second solo album by THE BLACK KEYS man DAN AUERBACH called ‘Waiting On A Song’… Great reviews on this one… Some top guests on it also including MARK KNOPFLER, JOHN PRINE and DUANE EDDY.

MUSIC ON VINYL have a reissue of RESERVOIR DOGS Original Soundtrack, on I hope red and white vinyl… In honour of our boys last sunday the rep told me!!… Em no he didn’t… But it was a sweet win… O’Grady introduced 5 debutants to championship fare in 2003 and they all became household names… Pop quiz… Name them??… if these 5 young fellas can grow into their roles and we keep humming as we were last sunday then we have a very good chance against Waterford… Loads of ifs there though.

I’ve got caught with a bit of RSD stock (much more on it next week but 23 years and still making fuck ups) so if anyone has their eye on something…. Chance me on it… You might get a good deal

Thanks as always for listening,