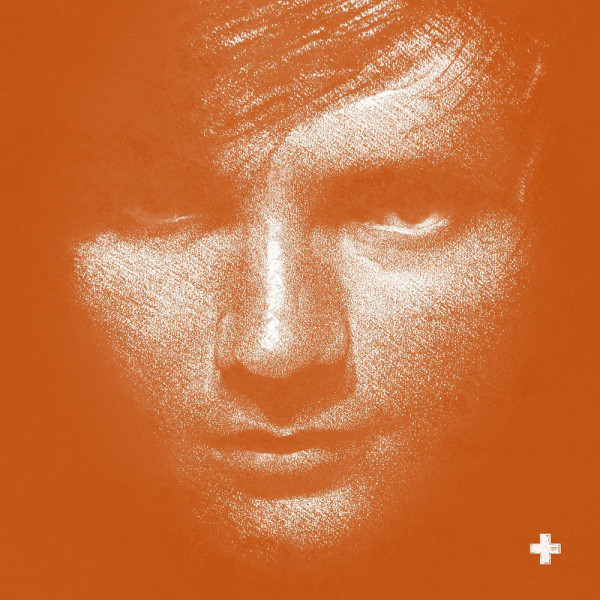 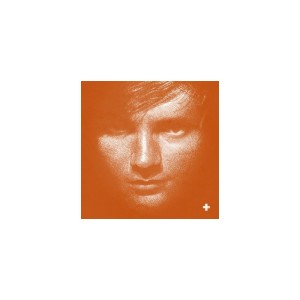 Plus is the debut studio vinyl record by English singer-songwriter Ed Sheeran, released on 9 September 2011 by Asylum Records and Atlantic Records. The album marks Sheeran’s commercial breakthrough, having previously released five EPs independently. Media interest surrounding + was fuelled significantly by its two preceding singles—”The A Team” and “You Need Me, I Don’t Need You”—which peaked at number one and number four on the UK Singles Chart respectively. “Lego House” was released on 11 November 2011 as the album’s third single and emulated the chart success of its predecessors, peaking at number five in the UK. Three further singles were released throughout the year; “Drunk”, “Small Bump” and “Give Me Love”, all of which charted within the top 25 of the UK Singles Chart. Format: Vinyl LP

Be the first to review “Ed Sheeran – +” Cancel reply