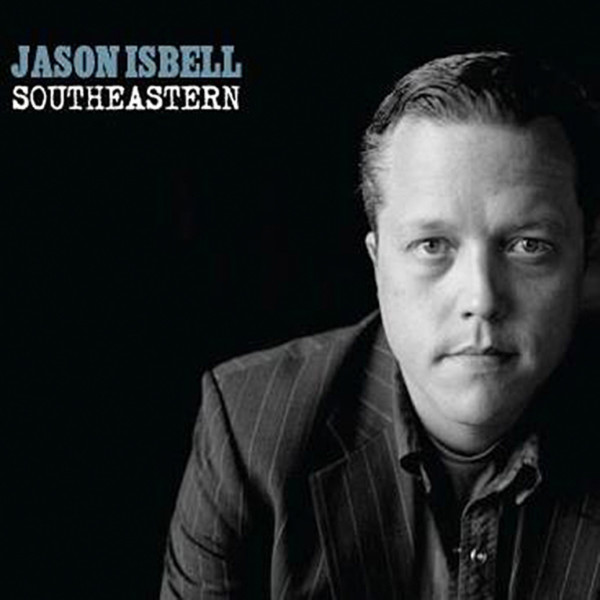 SouthEastern is a vinyl record from Jason Isbell. It includes a 180 gram vinyl record and a download code for a digital version of the album.  Its bar code is 7 94504 79974 3

Southeastern is the fourth studio album by American singer-songwriter Jason Isbell, released on June 11, 2013 on Southeastern Records. Produced by David Cobb, the album was released to widespread critical acclaim.

Initially set to be produced by Isbell’s friend and touring companion Ryan Adams, the album was recorded following a stint in rehab, with Isbell noting, “This time I want to remember it all

Be the first to review “Jason Isbell-SouthEastern” Cancel reply