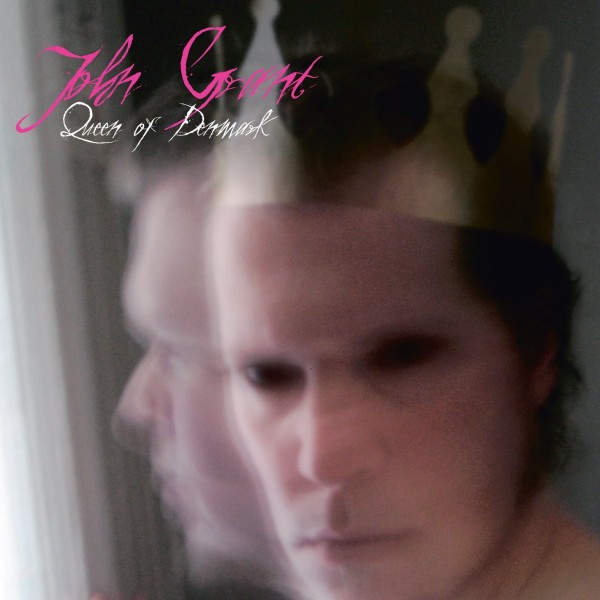 Queen of Denmark is the debut album of a now solo proformer John Grant. Its produced by Bella Union and distributed by Bella Union. Its catalogue number is BELLAV235. Its Bar Code Number is  6 02527 33861 3

Queen of Denmark is the debut solo album by former The Czars frontman John Grant, released on April 19, 2010 on the Bella Union label. Queen of Denmark is a collaboration between Grant and American folk rock band Midlake and produced by Grant himself in collaboration with Midlake members Paul Alexander and Eric Pulido. It was recorded over two four-months periods, July to October 2008 and May to July 2009, in Midlake’s recording studio in Denton, Texas.

All songs written and composed by John Grant.