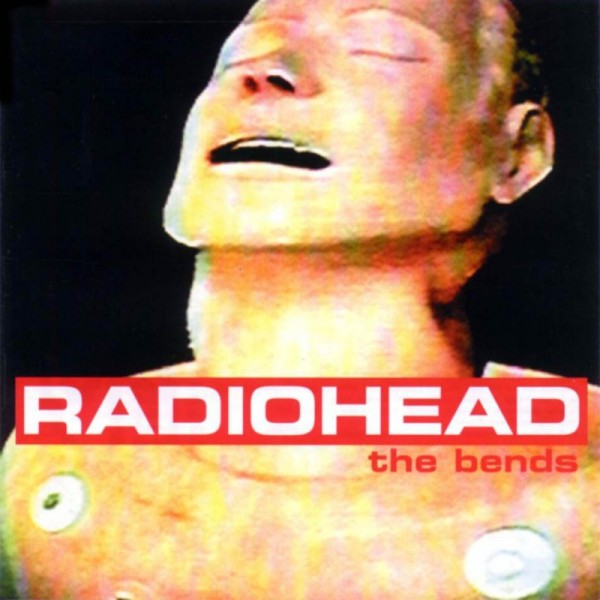 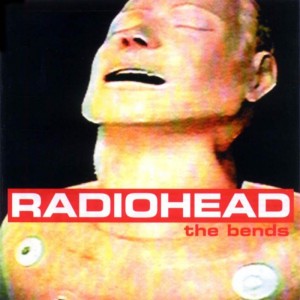 The Bends is the second studio album by the English alternative rock band Radiohead, released on 13 March 1995 by Parlophone.

The Bends is the second studio album by the English alternative rock band Radiohead, released on 13 March 1995 by Parlophone. The Bends was produced by John Leckie at EMI’s studios in London, and engineered by Nigel Godrich, who would go on to produce all future albums by the band. Featuring five charting singles, the album also marked the beginning of a shift in aesthetics and themes for the band, with greater use of keyboards, and more abrasive guitar tracks balancing subtler ones. The introspective grunge-influenced style of Pablo Honey evolved toward more multi-layered rock with cryptic lyrics and larger ideas, as the band and singer Thom Yorke reacted against the rigors of near-constant world tours. Format: Vinyl LP

Be the first to review “Radiohead – The Bends” Cancel reply