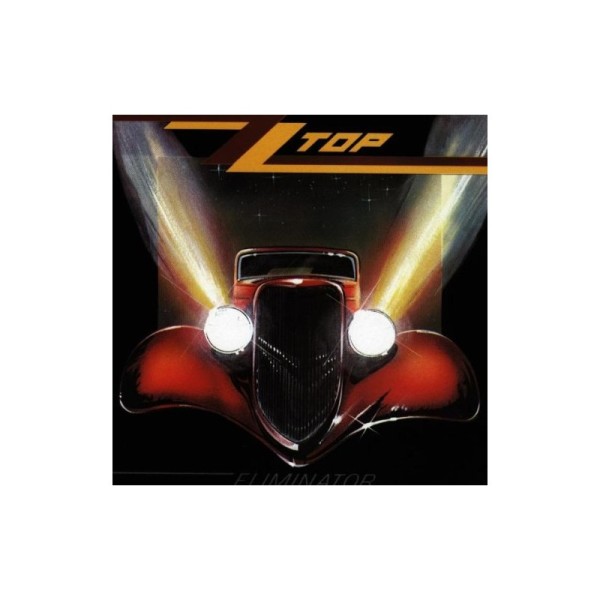 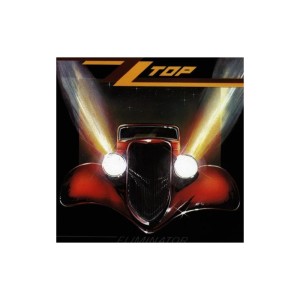 Eliminator is the eighth studio album by the American rock band ZZ Top.

Eliminator is the eighth studio album by the American rock band ZZ Top. It was released on March 23, 1983. Eliminator received widespread critical acclaim, centered on its songwriting and use of synthesizers. Often considered ZZ Top’s most popular release, the record has appeared in several publications’ best albums lists. It was ranked at number 396 in Rolling Stone magazine’s 500 Greatest Albums of All Time and was listed at number 39 in The 100 Greatest Albums of the 80s. Format: Vinyl LP

Be the first to review “ZZ Top – Eliminator” Cancel reply