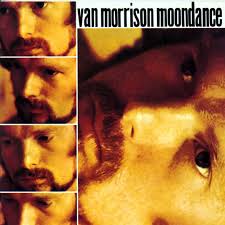 Moondance is the third studio vinyl record by Northern Irish singer-songwriter Van Morrison. After recording his commercially unsuccessful 1968 album Astral Weeks, Morrison moved with his wife to an artistic hamlet in upstate New York and began writing songs for Moondance. There, he met the musicians he would record the album with at New York City’s A & R Studios in 1969.

Be the first to review “Van Morrison – Moondance” Cancel reply