No real big release for the 4th July but still a few interesting ones.

Warner has the CROSBY STILLS NASH and YOUNG 1974 live box set, Ministry’s “last tangle in Paris” on various formats, the RONNIE JAMES DIO tribute double LP on red Vinyl and a debut from LEWIS WATSON (21 year old with a lovely stripped back sound, great voice and deep lyrics…could well be a household name in a while, but for how long remains to be seen I suppose) 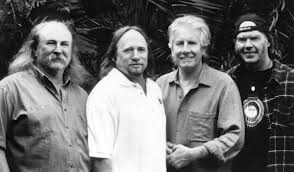 Pias have as usual some nice stuff including a couple of LP reissues from the brilliant COCTEAU TWINS, some FELA KUTI Vinyl reissues, mini album from ANNA CALVI, debut album from JUNGLE, new album from FINK “hard believer”, STUFAN STEVENS “enjoy your rabbit” LP reissue on lucky dip Vinyl colors’, new album from PLASTIKMAN (first since 2003) and last but not least LULUC (beautiful sounding folky/ dream pop). Most of these are not out till the 11th July. 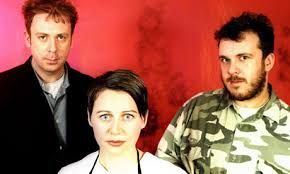 Sony have the new MANICs album, the last album only about 9 or 10 months back was good to nearly very good, so hoping for more of the same….saw them in the opera house a fair few moons ago now and they were outstanding… 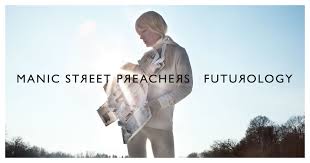 Universal have a couple of LP reissues from SAM COOKE and MEGADETH of note for the 4th July.

The World Cup is to the business end now, knockout…only 15 games left…its being a good one so far in my opinion, plenty of goals and a fair bit of bite in a lot of the games….sorry, brutal I know, but I just couldn’t resist…. just ask Luis. 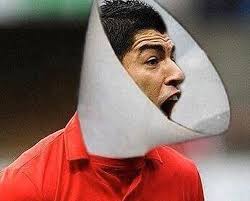 The caman and sliother would be my sport of choice, Dublin, Clare or Corcaigh for the big prize in my opinion….Dublin nearly 8 to 1…a good bet….in all likelihood would have beaten Cork last year if they hadn’t lost a man.

I have attached a SPRINGSTEEN pictogram below if you would like to agitate your brain.

ELBOW were excellent by all accounts on Tuesday? What about Mr. PLANT and MIDLAKE? I heard very little.

Really excellent Cork band, THE SHAKER HYMN have a free gig in the Pav this Saturday Night……check them out if in town.