Hello everyone,
Hope your all keeping well…. 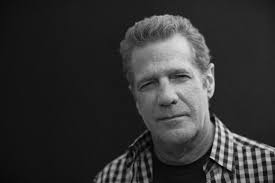 More serious players in the music industry passed on last week, Glen Frey fromTHE EAGLES, whom some would accredit to being the main musical driving force behind the band, passed away ( whatever that saying really means) …..whilst also did Dale buffin Griffin, drummer from MOTT THE HOOPLE , both aged 67.
BOWIE had a huge part to play in HOOPLEs success,( as ye probably all know but sure i’ll tell ye again anyway), BOWIE was a fan of the band but things weren’t going too well for them and they decided to call it a day, so Bowie offered them ” suffregette city” from the then unreleased Ziggy album because he wanted them to stay together, the lads said no thanks we’re out of here, so he said look, i wrote this song, there ye can have it if ye want…..the track was, in the one cent pop quiz, ALL THE YOUNG DUDES….they said aaahhh sure we’ll try that one alright.
SAINT BOWIE it is…the welsh have the SAINT DAVID thing tied up…5 years to wait though…..it’s to early i know…. 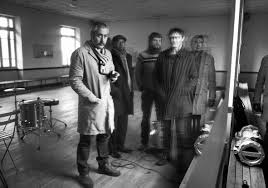 Here are some of the records in the shop for this week, TINDERSTICKS,SAVAGES, SUEDE, MEGADETH, BADLY DRAWN BOY, LUCINDA WILLIAMS,TY SEAGALL, JOHN CALE, PROMISE AND THE MONSTER, HIGH LLAMAS,VELVET UNDERGROUND, MONKEES.

So, moving on to releases for Friday the 29th of Jan, we have a couple of big Irish, local releases. 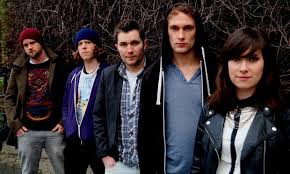 Dingle five piece WALKING ON CARS release their hugely anticipated debut record on Virgin/EMI via Universal…most of ye know i enjoy a light hearted jab from time to time at the massive pillars of on line retailing so why break the habit of a lifetime….they are 21 pounds sterling, we are 22 euro for the LP.

I, like a lot of other people like the sound of these guys and girl, have being going since about 2010/ 2011 i think…..they jacked everything in a few years back and all five said right lets try do this…rented a shed on the pennisula, ate bread jam and beans for 6 months and came away with the bones of this record…..must ask how they went from beans and jam sandwiches to signing to a big record label….will find out and give you an update next week….ones as ye know to watch for sure…here’s a track…

Also through Universal next Friday is a DEEP PURPLE 7 LP Vinyl box-set, anERIC CLAPTON 9 LP box-set from his time with Polydor, 150 euro versus the beast’s 144 pounds sterling…..some MIKE OLDFIELD reissues including “discovery” , a SIOUXSIE 6 CD   studio album box set, TOOTHGRINDER, a debut metal album ( in case you didn’t guess)  which i am told is going to do well and lastly from Universal for next week is the new TEDESCHI TRUCKS BAND record on CD and 2LP.
here’s a track from that album…

The Altered Hours are a five-piece music group based in Cork city, Ireland. IN HEAT NOT SORRY is their first full length album, recorded at the Funkhaus studio in Berlin. Following their work with Fabien Leseure on the Sweet Jelly Roll EP (A Recordings) in 2013, plans were made to further explore the potential for capturing the band’s intense live energy.

The group returned to Berlin in 2014 and spent three weeks exploring, experimenting and recording with Leseure at the controls. The project began with a great variety of songs and ideas but a unique and cohesive style was quickly decided upon due to an emphasis on live recording. The resulting ten tracks are representative of the group’s evolution since their last EP – beginning with a lush psychedelic sound and pushing towards a stark but honest headspace. This album has clearly been influenced by the dismal but beautiful surroundings of the 1950s Funkhaus studio building (a former DDR radio center) and in many ways IN HEAT NOT SORRY’s sound and atmosphere encapsulates the band’s ongoing fascination with testing (and sometimes disrupting) that fine balance between tranquility and chaos.

The Altered Hours continue to tour and play festivals across Europe, having also been invited to share the stage with some of their biggest influences, such as the Brian Jonestown Massacre, The Pop Group, Singapore Sling and White Hills.
Here is one of the new tunes…

i hope it goes great for them….we will have CD and LP copies next week…

Essential has the new TURIN BRAKES album for next Friday….. 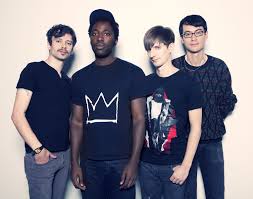 PIAS for next Friday the 29th have the new BLOC PARTY album, believe it or not, their 5th record….they seem to be around forever…i quite like the song or two i heard….

The album is available on  a double CD, CD or double white Vinyl for indie stores….fair play to ye lads.
Out on nuclear blast also next week is the 7th album by AVANTASIA on four formats, CD, deluxe CD, 2LP or 2LP picture disc….

PIAS also have a couple of SWANs reissues for next week….. 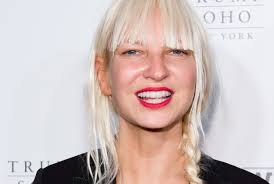 SONY has a new CD from SIA for next week, as well as debuts from SEAFRET, two lads from the HULL area in the UK….i kinda like a couple of their songs…dont shoot me….available as CD only for now

as well as reissues from SLAYER which include ” show no mercy” ” hell awaits” ” haunting the chapel”.
Sony have a new record from EXUMER on Metal Blade and lastly LP reissue of the soundtrack from TOP GUN.

Warner for the 29th have the GAVIN JAMES album release on Vinyl, the CHARLIE PUTH CD and some BRING ME THE HORIZION LP reissues… 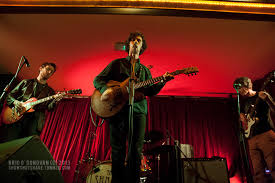 Sin e for this week,
thanks for listening,
Ray.