Hope the form is good with ye all. 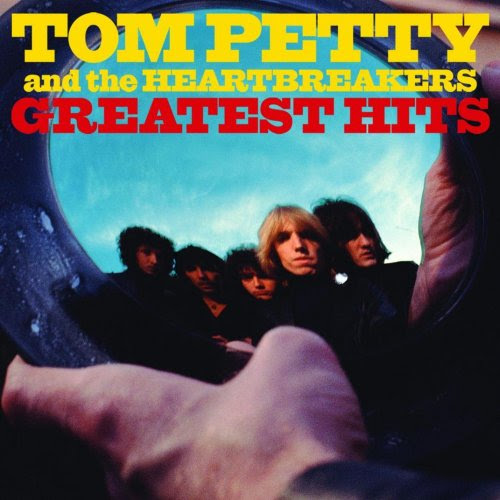 It wasn’t the best of weeks as far as the new shop went… Best laid plans.. And fail to prepare.. Man plans, God laughs are a few that would spring to mind.. Basically, the drawings for the shop did not actually fit the shop.. Not enough room for the shelves in the middle of the floor so, (well there was enough room but you would have to jump / climb over them to get to the next part of the shop) shite here I am 2.45, last Monday afternoon throwing the plan in the bin… Nightmare for a few days… Where is this going to go?.. What about here?.. What about that?… The fire door is there!… You need more of this now.. And less of that…

Rip it up and start again… Now drawing on the back of a fag box type of thing… But the plan is taking shape a bit now.. I was a stress head for a day or two.. Step back now and it was not worth it… But you like to try to do it well… As well as your small budget allows anyway… But look it will be done just a bit differently than it was planned..

So on to releases for August 5th and we will start with PIAS who have the newBLUES PILLS album ‘Lady in Gold’ on Gold LP, CD/DVD or CD.. This is the second album from the young and very talented quintet.. Great singer, fine guitar player.. The first album was really good if that is your buy.. Fantastic cover yet again, great to see such effort going into record sleeves. 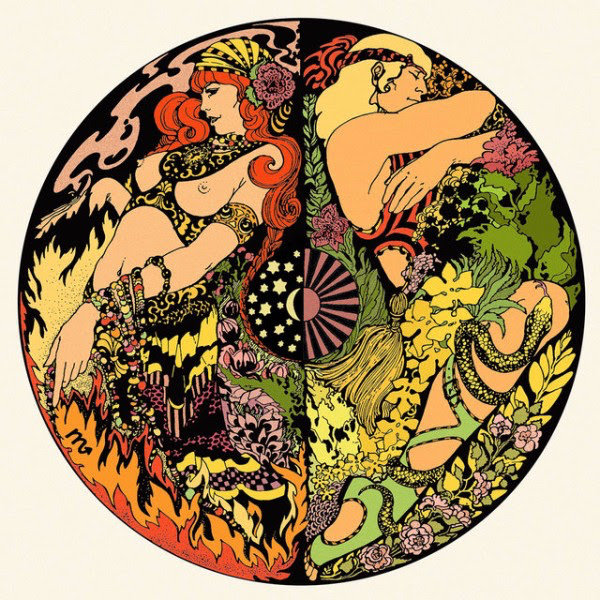 PIAS also have some early DAMIEN JURADO reissues… First timers on vinyl for these.. ‘Rehearsals for Departure’ and ‘Ghost of David’..

DINOSAUR JR are back with ‘Give a Glimpse of What Yer Not’ and it sound as good as ever.. This new record is out via Jagjaguar and there is an indies only purple vinyl.. WILD BEASTS also return with a new album entitled ‘Boy King’.. This one comes as a standard CD, Deluxe CD, or Limited LP, with a 7’’.. The Deluxe CD has a lot of bonus material including demos, acoustic versions etc.. 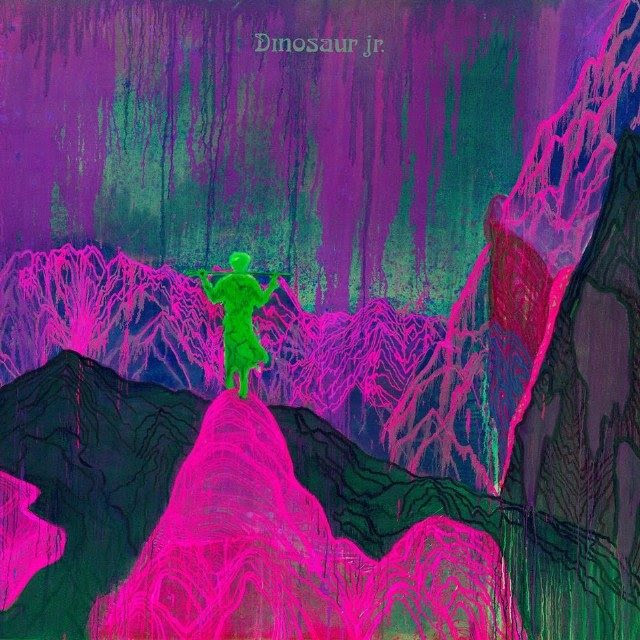 Bit of a PEARL JAM day from Sony for August 5th, as they reissue the 4th and 5th albums ‘No Code’ and ‘Yield’, as well as a double sided 7’’ from ‘No Code’, for ‘Who Are You / Hail Hail’ and ‘Off He Goes’, as well as singles ‘Given to Fly’ and ‘Wishlist’ from Yield.. Sony also have a definitive collection of ELVIS’ last studio recordings on CD+LP entitled ‘Way Down In The Jungle Room’..

We are closing in Douglas Court on Sunday the 7th of August, and moving lock, stock and barrel on Monday the 8th of August… I know a good few of ye kind souls offered help on the day… So if you want to help and are at nothing for 30 minutes on Monday the 8th, we are moving between 10AM and 8PM… There are a few conditions thoguh!

One car trip per helper… No more please.. If you are free and can spare the 30 minutes to do one trip with a few boxes great, but no more than one trip allowed.. I don’t want any cardiac arrests or broken hips on my watch

Without causing offence to anyone, we would kind of have to know ya! ‘I heard you wanted some records moved boi.. I’ll give you a hand sham, I love me records..’ Ye get my drift..

No seriously, if anyone who offered or wants to help, and wants to do one car load… Show up at some point during the day.. Cool and thanks! CRITICAL POINT.. Zero, I mean zero onus on anyone to do anything.. SECOND CRITICAL POINT.. Anyone who does show up.. Please make sure you have taken your angina meds before doing so..

Right, i’ll get off the horse.. Back to the music! Universal have the debut album byBLOSSOMS.. These guys hail from Stockport in England, and there has been a buzz in the MZ corporation for their EPs over the last few months.. I had never listened to them up to about 30 minutes ago and I must say I like their brand of Indie psychedelia tinged with some good old fashioned synthesiser pop music.. I like them.. Influenced by the Arctic Monkeys, The Verve and bands like that I think…

WILCO guitarist NELS CLINE has a solo record out next Friday with Universal… His first solo record..

TARJA has a new album out via Universal called ‘Shadow Self’.. There is a CD, CD/DVD, 2LP and Boxset formats..

Universal / Polydor are also reissuing the two TASTE albums (which have been missing from the shop for a good year or so now).. So ‘Taste’ and ‘On The Boards’ will be back with us very soon.. Lastly from Universal, the first two TAME IMPALACDs are getting reissued.. Warner for the 5th of August have a reissue of the very first GOV’T MULE recording, ‘The Tel-Star Sessions’ on Provogue.. This is a previously unreleased recording for you Mule fans.. From back in 1994 and it arrives as a CD or 2LP limited splattered vinyl..

DEEP PURPLE ‘Live in Concert 1972’ gets a reissue as a limited LP and 7’’ as well.. Warner also have the soundtrack to the hotly tipped summer blockbuster ‘Suicide Squad’ on CD..

There are some nice Jazz reissues out through Warner for next week through the Stateside label, including LOUIS ARMSTRONG / DUKE ELLINGTON, as well asMILES DAVIS ‘Amandla’.. Lastly from Warner for next week is the newest edition of the LIVE AT WACKEN set on CD/DVD or CD/BLURAY..

Small change with the date in relation to our upcoming instore performance for brilliant upcoming Irish act ALL TVVINS, which will now take place on THURSDAY AUGUST 18TH. We are really looking forward to this one, some cracking tunes worth checking out.. The boys were even featured on FIFA 16, which is great to see an Irish group on a platform that big.. More news on this in coming weeks! Check out the lead single below!

Ok so, sin é for this week.. Thunderbirds are nearly ready to go… 13 days to lift off..