How’s the form with ye all…

Hope ye enjoyed the break from me ….!

Back to normal this week or attempting to get back there anyway.

Loads going on with the impending move to Douglas Village happening now in early August….under the duvet never looked better Monday morning last….i did look hard there but alas up and at it…..i’m sure ye have had that feeling

The place was in safe hands with Bobby and the lads keeping the ship afloat…nice newsletters from the Bob man also.

Excited about the move….loads to be organised so it’s a bit nerve wracking and daunting and a bit scary but excited all the same….we hope to put our own stamp on the place and make it a nice shop….that’s the plan anyway…twil be great in one sense to get the move under way….it’s dragged since Jan 29th this year.

A few heavy hitters there to be fair.

So, moving on to releases for the the 15th of July, the biggest arguable is the new MICHAEL KIWANUKU album, his second, called “ Love and Hate” on CD and double gatefold LP on Polydor records.

This one could be a surprise packet of the year….maybe one of the albums of the year in my opinion by the time the year ends…….worth checking out….. again in my opinion…people have been interested in this album from months back….here’s a taster to save you a few key taps….we are a world of key tappers now really aren’t we….key tapping and red tape….automated cars that tumble into  traffic…

Steven Tyler ( Aerosmith ) has a solo offering coming out next friday the 15th also….his maiden solo journey…Universal also have have a couple of FRANK ZAPPA CDs reissued “ zappa for president” and “ the crux of the biscuit” ….both of these reissues have previously unreleased material.

UNIVERSAL also have the next batch of PETER GABRIEL vinyl reissues, these include the fairly obviously excellent “ SO”  as well as triple LPs “ UP” and “US” …. All of these are limited and numbered with codes also. 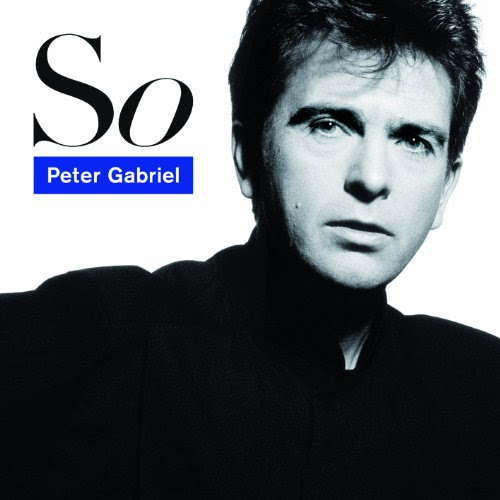 On codes…..codes should be a given….end of story….Mr. record company man, make codes a given….i have seen cost prices of some good selling catalogue vinyl like THE STONE ROSES debut album increase 20% since the turn of the year….greedy guts creeping in….least you can do is throw in a code….sometimes code not mentioned on  the cover and the code is in there, other times it is not there…..CODES SHOULD BE A GIVEN.

Universal also some LP reissues from THE HUMAN LEAGUE and SONIC YOUTH  as well as some DVDs from MARVIN GAYE, OZZY OSBOURNE, JONI MITCHELL and a new album from supergroup DEAD DAISIES “ make some noise” on red vinyl.

Proper for the 15th of July have a new album from GOOD CHARLOTTES, a 2CD/2DVD  ofTREXs born to boogie and a new album from DAVID CORLEY….went to see David, last year now id say, in the mighty Coughlan’s and got chatting with him at the bar….asked him would he like a drink…..a whiskey please….no bother….a guinness and a whisky so please mr bartender….two minutes later David and i say good luck after a nice chat as he leaves with a Guinness and a whiskey!! Sound lad David twas  just an honest mistake…( if even five of ye even get that quip it would be a result….best ignore me i think… i got too much sun in Shanagarry)

Warner have a new JEFF BECK album out next friday called “loud hailer”.

Those reading these ramblings for a couple of years notice the lull in releases in the height of summer….july and august mainly.

Sony have  new CDs out next week from PITBULL and 9ELECTRIC as well as Vinyl releases from JUDAS PRIEST “battle cry” and ASAP FERG “ ALWAYS STRIVE AND PROSPER” gets its LP release also.

Struggling a small bit to find my mojo this week so apologies if i was brief ( ye could be delighted!)

Just one more quick note… We have now started started selling CD on the website. Same scenario as LPs, 1 or 2 copies 5EUR shipping, free on 3+ bought.. Only a small few up now, but hoping to have most of the shop up in around 6-8 weeks so keep and eye..

Sin e for this week….