Skip to content
Hi Everyone,
How’s the form…. Hope not too bad.

Or the Grammy Nominated video format is back this week (Yipeeeeee I hear), check it out here : 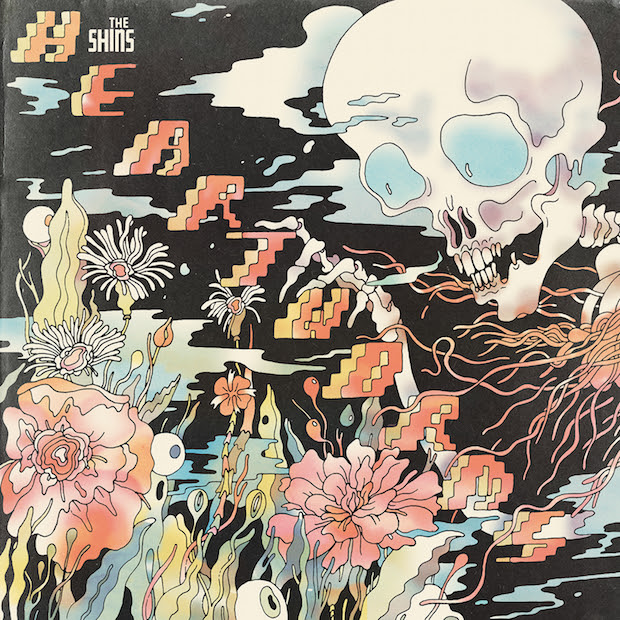 Moving on to releases for next Friday, Paddy’s day….. 11 to 6 open in the shop that day… The biggest release next week is the new DEPECHE MODE album via Sony, their 14th entitled ‘Spirit’…. I’ts available with us as a 12 track standard CD, a limited, deluxe 17 track CD with a 28 page book….. Vinyl record version will be the standard album on a double LP with the fourth side having a special ‘Spirit’ etching on it…. Really looking to giving it a listen next week… Fine band…. Anton Corbijn once again does all the artwork and photography… 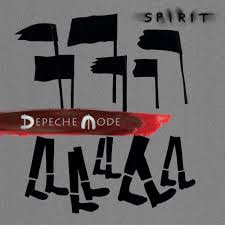 Sony also have the CD release of one of the biggest pop stars on the planet at the moment…. ZARA LARSSON….
Sony also have a new album from Pitbull, a JOHN WILLIAMS 3CD/1DVD set, a new 2CELLOS CD and a five CD set of albums by DEREK TRUCKS.
I am listening live as I write this to the Choice Irish Music Awards on 2FM… And it’s starting to look to me that JAMES VINCENT MCMORROW is the PAUL SIMON of the Irish Music Industry…. The DJs had mentioned a few times he was the only one not in attendance… Nothing about him washing his hair or anything….  Just he was not there and then one DJ told a story about how he was working on a small radio station in London when Mcmorrow’s debut came out and he was so impressed by it…. PLugged it big time on the radio station… He really connected with it… So the DJ wrote him a heartfelt genuine letter and guess what, ‘I heard nothing back’…. Nothing… Nothing at all… No reply… ASSHOLE’….. Brilliant says I… Tell it like it is…. Heard another DJ this week from a different radio station mention him also and how he was grating on him because JVM was retweeting everyone in the world who said he was brilliant…. ‘I’m brilliant’…. ‘I am brilliant’… ‘No i am brilliant’… Emperor’s new clothes (We do a bit of that actually…. Profile they call it…. But write back Paul.. I mean James)

Universal have a really interesting one for the 17th also by JARVIS COCKER and CHILLY GONZALES called ‘Room 29’…. Here’s a little info on it :
Jarvis Cocker, former frontman of the famous Brit pop band Pulp and Canadian pianist/rapper/producer/composer Chilly Gonzales have teamed up for this exciting new project. Room 29 was initially conceived as a theatre piece about the legendary room 29 of Hollywood Hotel Chateau Marmont. Cocker wrote the piece during his own stay at Room 29, inspired by one of the room’s more unusual features – a baby-grand piano – as a witness of all the countless dramas that must have taken place there. Room 29 is a studio recording of the theatre piece, consisting of catchy songs, spoken word, and piano interludes, composed by Chilly Gonzales, with lyrics by Jarvis Cocker. A deluxe vinyl version will be released in April.
Universal also have a great LLOYD COLE 6 CD boxset entitled ‘In New York..
Lloyd Cole will release a deluxe limited edition box set of his early solo years entitled ‘Lloyd Cole In New York’ on March 17th 2017 via Polydor/UMC. It features all four solo albums Lloyd released on the Polydor and Fontana labels between 1988 and 1996 [‘Lloyd Cole’ (’90), ‘Don’t Get Weird On Me Babe’ (’91), ‘Bad Vibes’ (’93) and ‘Love Story’ (’95)] plus ‘Smile If You Want To’, the ‘unreleased’ fifth album (including one previously unreleased track), and ‘Demos ‘89-‘94’, 20 recordings from home and studio made public for this release. The box will also feature a hardback book about this most erudite of artists by John O’Connell with new interviews with Lloyd and featured musicians, producers and collaborators and a wonderful selection of photos from the period plus a poster and postcards that feature Lloyd shot in New York by feted photographer Kevin Cummins.
Also from Universal is a (Susan) TEDESCHI and (Derek) TRUCKS Live from the Fox Oakland on 2CD/DVD or 2CD.

Universal have some nice vinyl record reissues including the debut from COUNTING CROWS ‘August and Everything After’… Good album…. And the follow up ‘Recovering the Satellites’ as DLP. 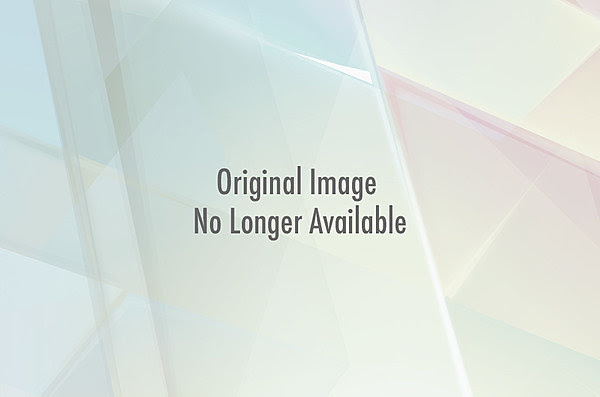 PETE TOWNSHEND LP reissues of ‘All the Best Cowboys’ on gold vinyl and ‘Empty Glass’ on clear vinyl as well through Uni, as well as some STEVE WINWOOD LP reissues…

PIAS for the 17th of March have a few nice ones…

New album by SPOON on Matador Records called ‘Hot Thoughts’, on an indies only red vinyl with codes for ye… 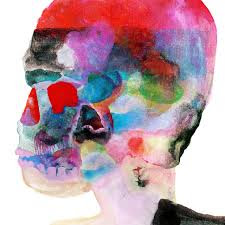 REAL ESTATE have a new album (4th one) entitled ‘In Mind’ on Domino records… Indies only coloured vinyl also…Limited i’m told.
Pias also have the new ANOHNI release on CD or 10” vinyl record… The vinyl includes the CD actually, and PIAS also have the latest batch of DEAD CAN DANCE represses of ‘The Serpent’s Egg’, recorded up in the hills and surrounded by the lakes of Cavan… The 5th album ‘Aion” and the 7th album ‘Spiritchaser’…. Brendan Perry had or maybe still has a gaff and a recording studio in Cavan… Quality stuff.
Lastly PIAS ( Choice Commentary : oh, Mcmorrow is in OZ the girl just said…. fair enough) have ACCEPT ‘Restless and Live’ on DVD/BLURAY..
We are doing a bit of a special on the new BOB DYLAN vinyl release on pre-orders only….There is a limited boxset coming out …. (Choice Commentary : And the winner is RUSANGANO FAMILY…. Don’t know it to be honest… Shall investigate… Sound like top lads in fairness to them) … So, it’s a limited, numbered Dylan boxset… Deluxe CD/3LP set….. So we are doing it for 50 euro, best price on pre-orders only….  Be back to us before next Thursday morning please….  For anyone that is interested…. I think you should find that it’s a really good price… Pop us a mail if interested, or pre-order directly from this link :
https://musiczone.ie/product/bob-dylan-triplicate-deluxe-vinyl-boxset-special-price-pre-order/ 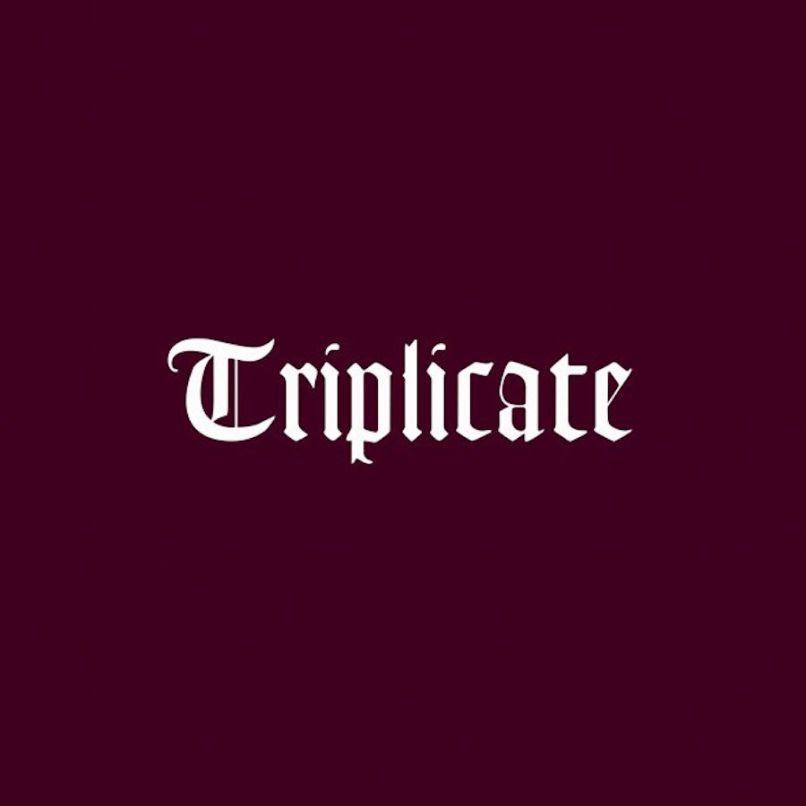 It was a long week last week…. The ED launch was a long but enjoyable day but I had been a buachaill dana the Monday before…. Myself and Hozier were out to a bit of a bash in a fine local establishment… Yep a monday night……. Well twas 5.05AM Tuesday morning before I put the coat and hat on… Tunes in the ears….  Abhaile raymond… Thinking I was 22 again… No bother to me… Work for half nine/ten the next day… No bother to me…. Hah…right… Hence the long week…. The rock star didn’t leave after till the sun was comfortably in the sky…. Teaching him well….
Warner for the 17th have the new CONOR OBERST album, new OBITUARY album and a new live GARY CLARKE JR album.

Cargo for the 17th have a splattered vinyl version of GOATs ‘World Music’ album. 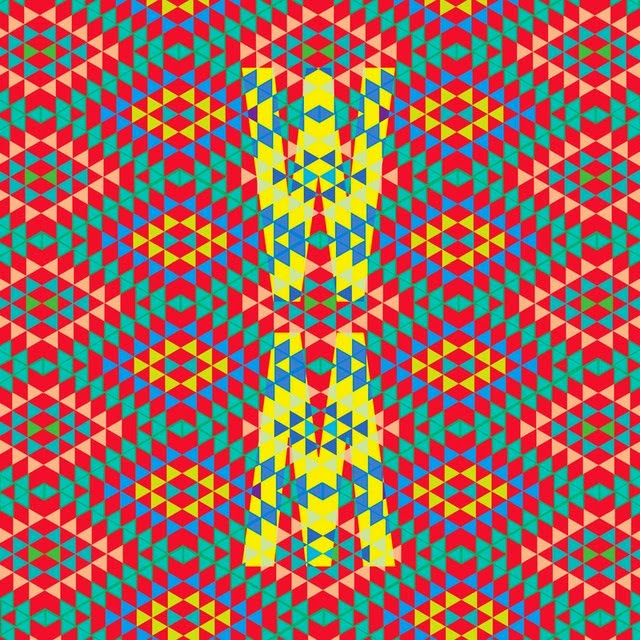 PROPER have the BRETT ANDERSON solo albums boxset on CD and LP, PORCUPINE TREES ‘Voyage’ CD reissue, and a new PEADER O RIADA CD.
MUSIC ON VINYL have CAROLE KING ‘Welcome Home’, and SARAH MCLACHLAN “Solace’ LP reissues.
Red Essential have a few LAMB OF GOD vinyl reissues.
Local scene…
We are delighted to announce that the wonderful MARLENE ENRIGHT live in-store on Saturday March 25th at 1PM to launch her new (and truly brilliant) album ‘Placemats and Second Cuts’. The album is out the day before, and we’re really looking forward to having her in, you can hear the lead single ‘Alchemy’ here : 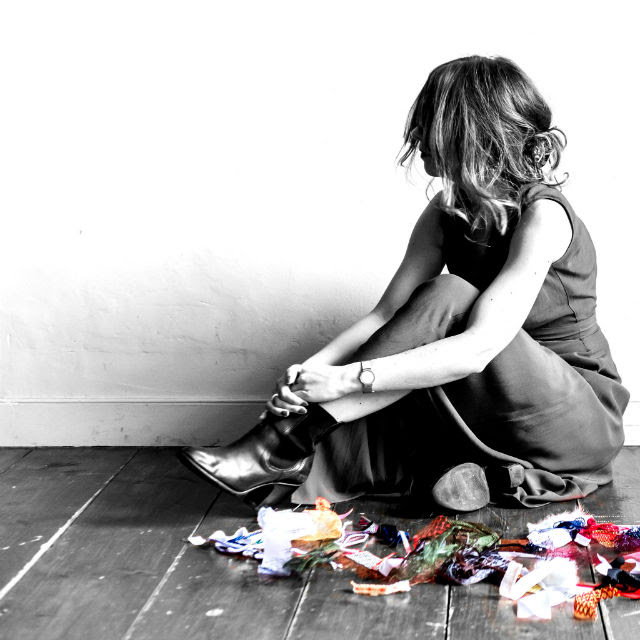 Also, the Smiling Assassin is back.. Talks of a U2 ‘Joshua Tree’ box set coming… More next week on this..