Vinyl record releases and CD releases in the the siopa for today the 28th of July include new albums by ARCADE FIRE, ALICE COOPER and ELVIS as well as a 6LP compilation set by Trojan records. 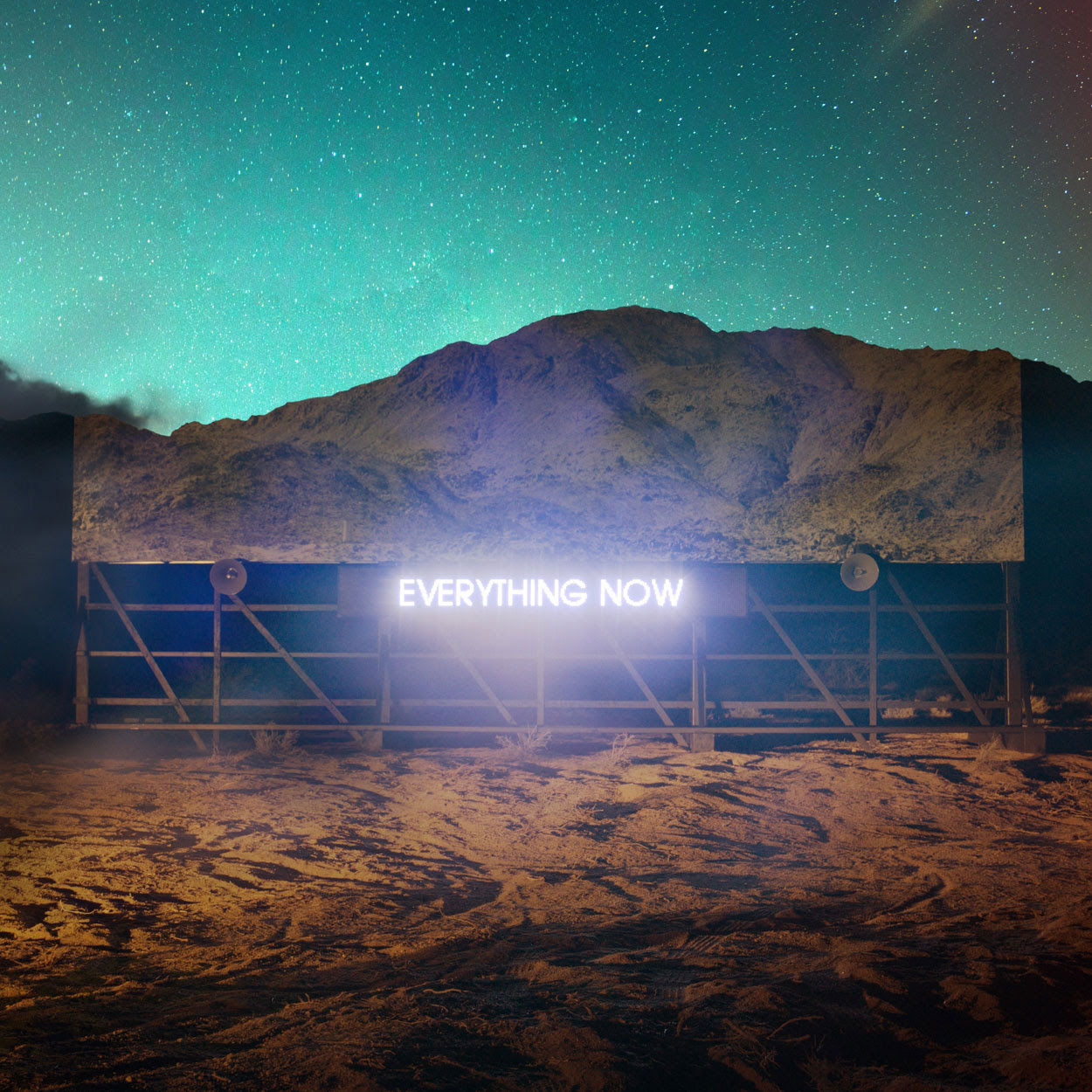 Or for you video lovers,  Had a bit of an audience this afternoon.

The summer drought is coming to an end and quite a few nice ones are on the distant sunset like an oasis… THE NATIONAL, WAR ON DRUGS, IRON AND WINE, PICTURE THIS, QOTSA, FOO FIGHTERS, GARY NUMAN and MOGWAI to name a few … All released from august 25 to sept 15… Then there’s a little matter of a BOWIE box-set in late September also… Better start being nice to the Bowieheads again i suppose, the yacht doesn’t clean itself like…… Who said Bowie was overrated, and the Berlin albums were more ENO albums than Bowie albums??… Not I, I cry…. Or the Blackstar album was more Donny than David… I’d say no no no…. More to follow on that Bowie box. 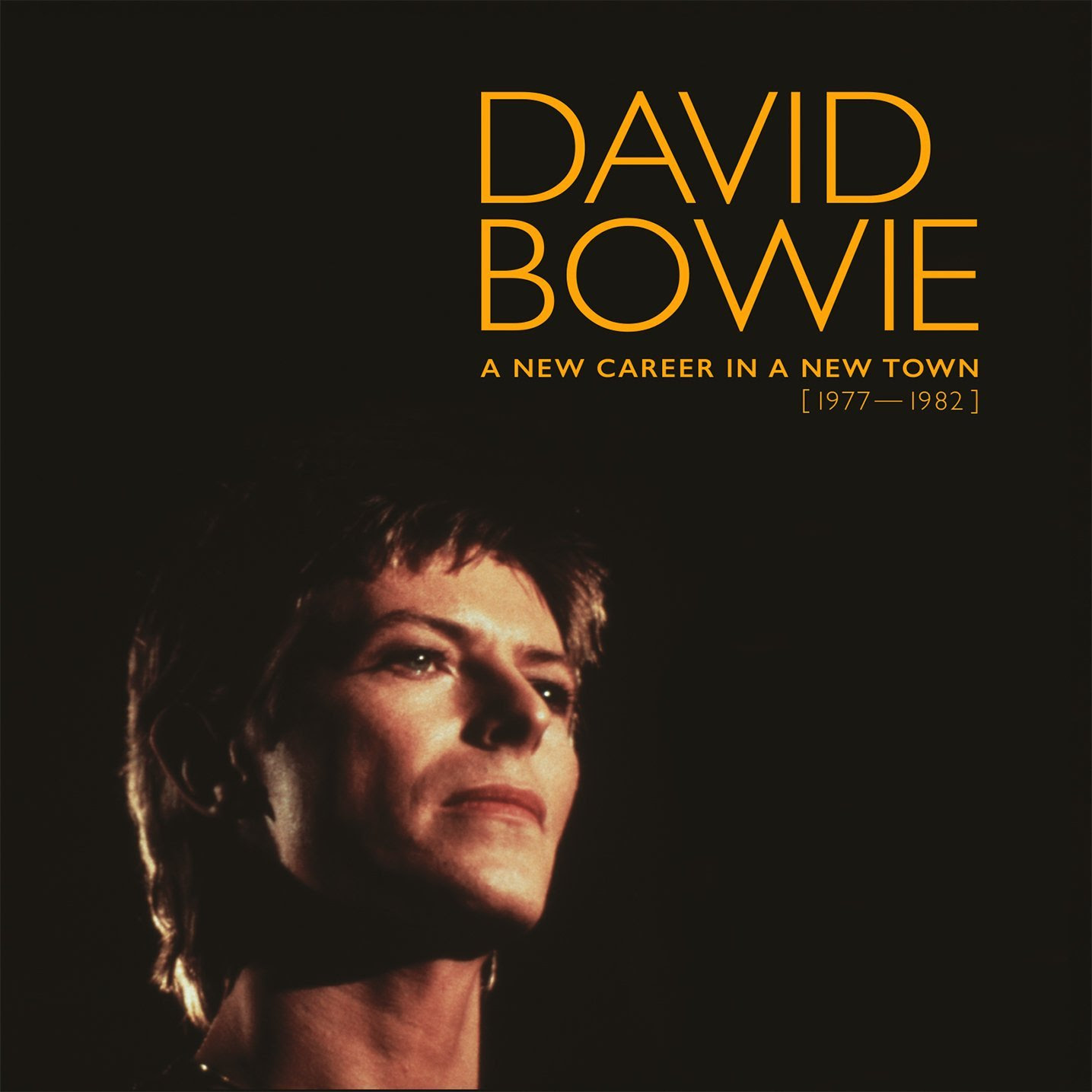 But the drought isn’t quite over though…. ARCADE FIRE might light up the summer a bit though today..

Releases in the shop for next Friday the 4th of August include via Warner the new COLDPLAY ‘Kaleidoscope’ EP …  New 5 track on CD and limited blue vinyl… The Bob man got a nice junket from the good folks at Warner recently to see the COLDPLAY lads in Croker… Wine and dined and rubbing shoulders with the stars in some box in Croker was our Bob…. He enjoyed the gig too! He said they were very good….

Warner also have a new RANDY NEWMAN album on CD only for now…. Top top songsmith as ye folks don’t need telling… This one is titled ‘Dark Matter’, his first album in 9 years..

UNIVERSAL for the 4th of August has Dublin three piece FANGCLUB whom release their debut record on Universal’s Vertigo label… This will be well worth a listen i’d say.

BLACK GRAPE are back with a new album next friday also through Uni.. EAGLES OF DEATH METAL ‘Live at the Olympia’ in Paris is an emotionally charged return by the band after the horror of what happened in the Bataclan.

Universal also have the 30th Anniversary Edition of DEF LEPPARD’s “Hysteria” on 5CD/2DVD, 2CD or 2LP.. Classic album I suppose it has to be said… Hair metal rocks!! That record spawned about 5 or 6 huge singles to be fair to it… 30 years ago and a shit load of change… Is it my old man’s hat on again when I ask about the diminish of quality or are the great records like fine wines…. 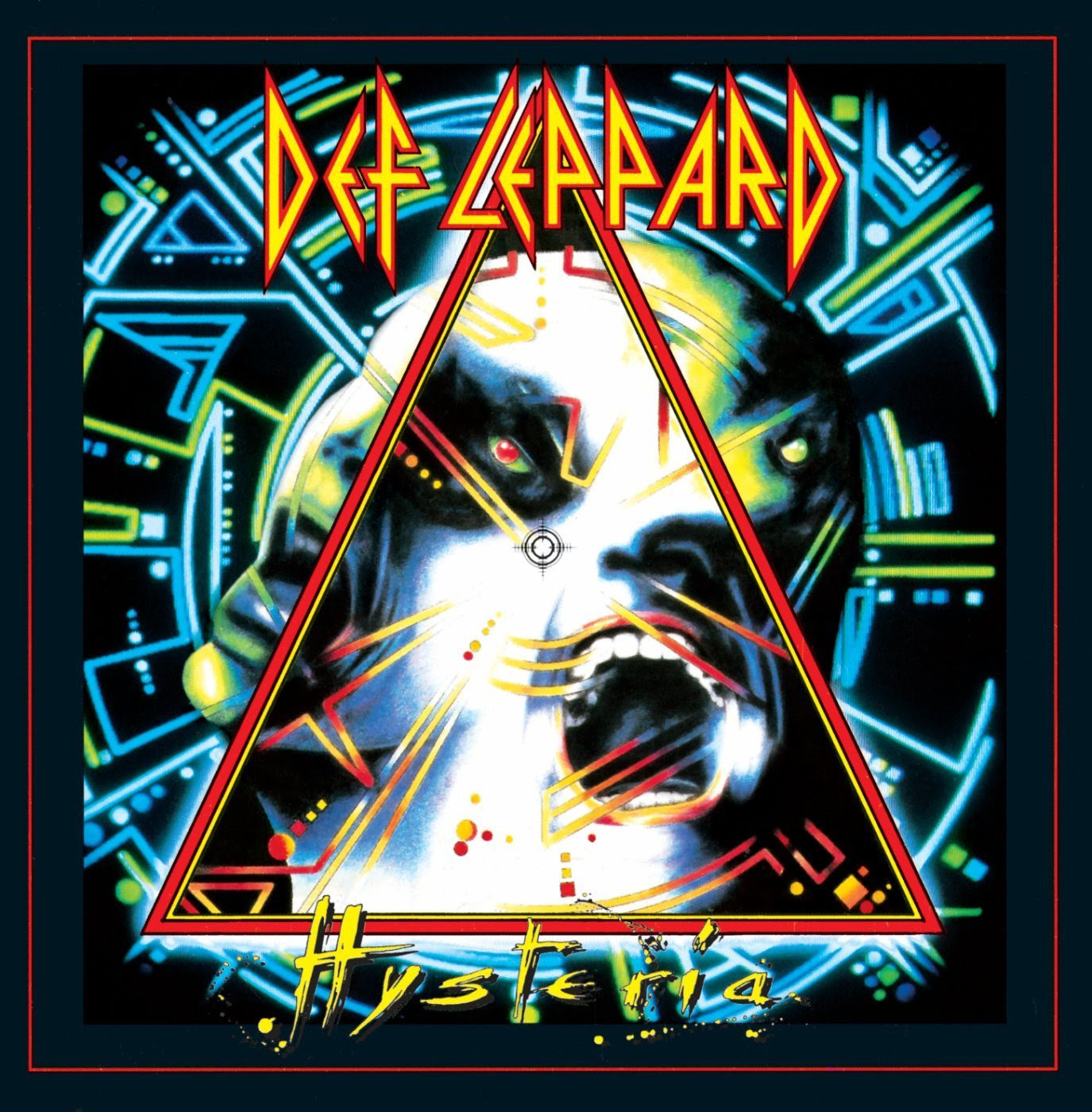 So 30 years ago this year we had THE JOSH, APPETITE, STRANGEWAYS, SIGN OF THE TIMES, BAD, TUNNEL OF LOVE, MUSIC FOR THE MASSES, DIESEL AND DUST, HYSTERIA…. The album titles speak for themselves…. Will some fella in 30 years be mentioning the classic albums from 2017 like FOO FIGHTERS, KENDRICK, ARCADE FIRE, THE XX, JASON ISBELL, THE NATIONAL, MARK EITZEL, PAUL WELLER, SMALL DOSE, HAPPY ABANDON…. It doesn’t look overly likely to be fair…. Will there be albums in 30 years, record shops, music mags?…
(Note from Bob-Man.. Rick Ross’ ‘Never Gonna Give You Up’ turned thirty yesterday to the day… Just thought i’d subtly drop that in there, make of it what you want!)

Where’s that fella Bowie when you need him huh? (that’s as good as ye’ll get from me Bowie Suits… For now anyway, until the real crawling starts)

I start these ramblings wondering how to fill the pages, but a tangent appears like a classic record… So you never know.

UNI also have a new album by GEORGE THOROGOOD…. His first ever solo record would you believe, and they have some nice reissues on vinyl by the aforementioned BRIAN ENO… These are limited double LPs at half speed 45RPM… Includes ‘Another Green World’ , ‘Before and After Science’, ‘Here Comes the Warm Jets’ and ‘Taking Tiger Mountain’, as well as ICE CUBE’s‘Death Cert’ and KEANE’s ‘Hope and Fears’ LP reissue…. Slag me all ye want but I thought that was a good record, I like piano based stuff usually anyway but sure we’re all different like!

SONY continue their clean out of the MOV vaults with a few nice reissues including CYPRESS HILL, THE MANICS, THE CLASH and PAUL SIMON whom by accounts is.. Still crazy after all these years… Fingers crossed he won’t sue me…

PIAS for the 4th have the new album by ACCEPT and not a lot else really i’d say.

Best album of the year could be in there with Pias next week but I ain’t heard it… Is that another huge problem?… Information overkill… Everywhere… Blah blah blah blah blah blah blah… Let he who hath not, cast the first stone I here ye cry… I know… It’s the bolloxology of business today.. Info info info… Blah blah blah…. The problem is the best music may not win the day… Snd that’s a shame, all blah aside..

PROPER for the 4th of August have the MATRIX soundtrack on vinyl… First timer I think but savage pricey… As well as the new DANNY BRYANT record on LP.

THE ORCHARD have the new SOCCER MOMMY album on CD, CASSETTE and LP.

On the local scene not a whole pile of albums been released that i’m aware of anyway… Maybe i’m missing out on a few bits?.. Please let me know if so..

Just caught Talos there a few minutes ago on Other Voices while I was giving Bonnie a bottle (rock n’ roll folks, rock n’ roll) excellent they were.

So sin é for this week folk, I suppose,

Was going to mention the Mercurys.. Next week maybe if I think of it

Thanks as always for listening,