Hope all is well.. 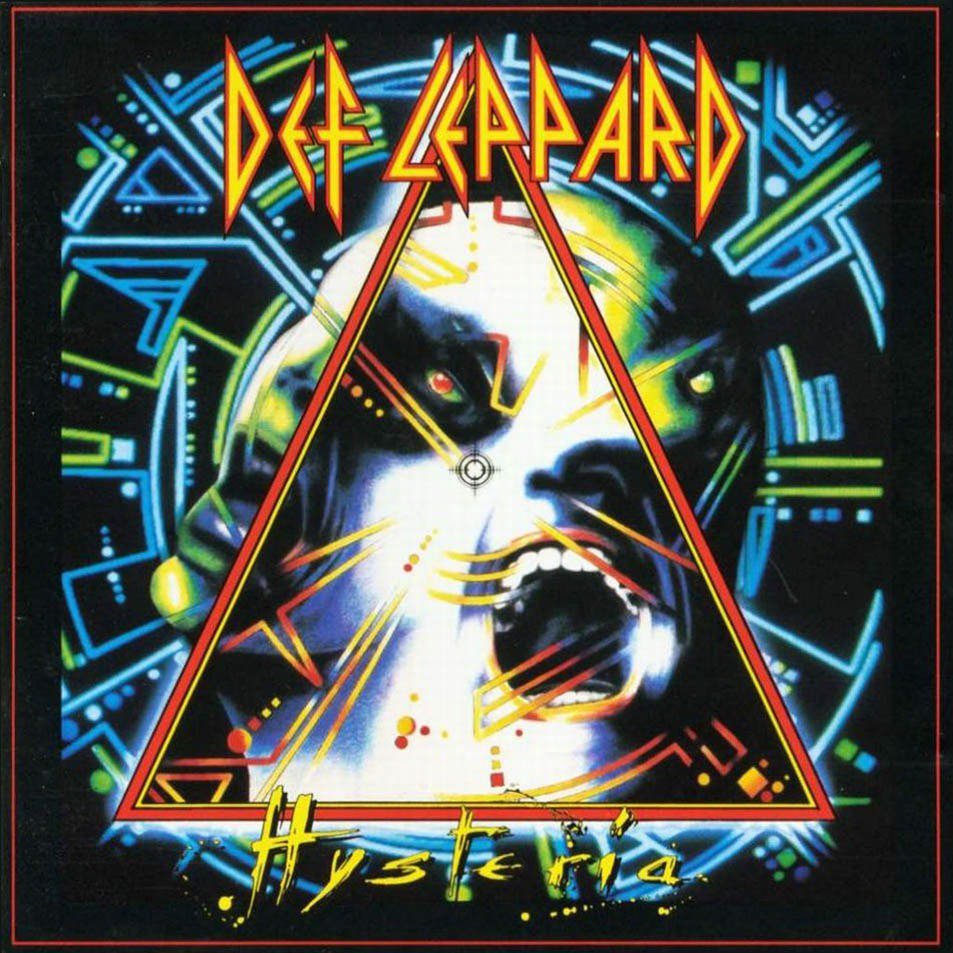 Bob-man is back in this weeks video… Give it a watch and a thumbs up!

My (only playful) teasing and goading of the Bowie fans was met by a strong and dignified silence last week…. It kind of concerns me…. Because to think that not 12 months ago the shop and I were subject to terrifying ransom demands after a famous piece of Bowie art was stolen in the cold of the night from the shop… The culprits’ silence speaks volumes and maybe I have overstepped the mark… I have left clues about suspects in the shop in case anything mysteriously happens to me… or Bobby for that matter in the near future…. I must state Bobby had nothing to do with any perceived slags of the great one.

Moving on to releases for the 11th August… Just before that… Heard a few tracks from the new QUEENS OF THE STONE AGE record out on the 25th of August and I must say I absolutely LOVE them… May not be what QOSA fans expect, with MARK RONSON on production but for me so far I think it could be an absolute belter, as I also think THE NATIONAL’s record in Sept will be.. Also heard some of the new IRON AND WINE and Mr. Beam doesn’t disappoint either…. It’s gorgeous…. So the poor mouth stuff will be stopping soon!!… Anyway back to the 11th…

UNIVERSAL have a 40-track career spanning best of from R.E.M which features 3 songs exclusive to this release…. 5CD set of the A+M years by THE TUBES….. GUARDIANS OF THE GALAXY 2 gets its vinyl release… There is a DLP which includes the score as well as the soundtrack, or the single LP which is just the soundtrack. 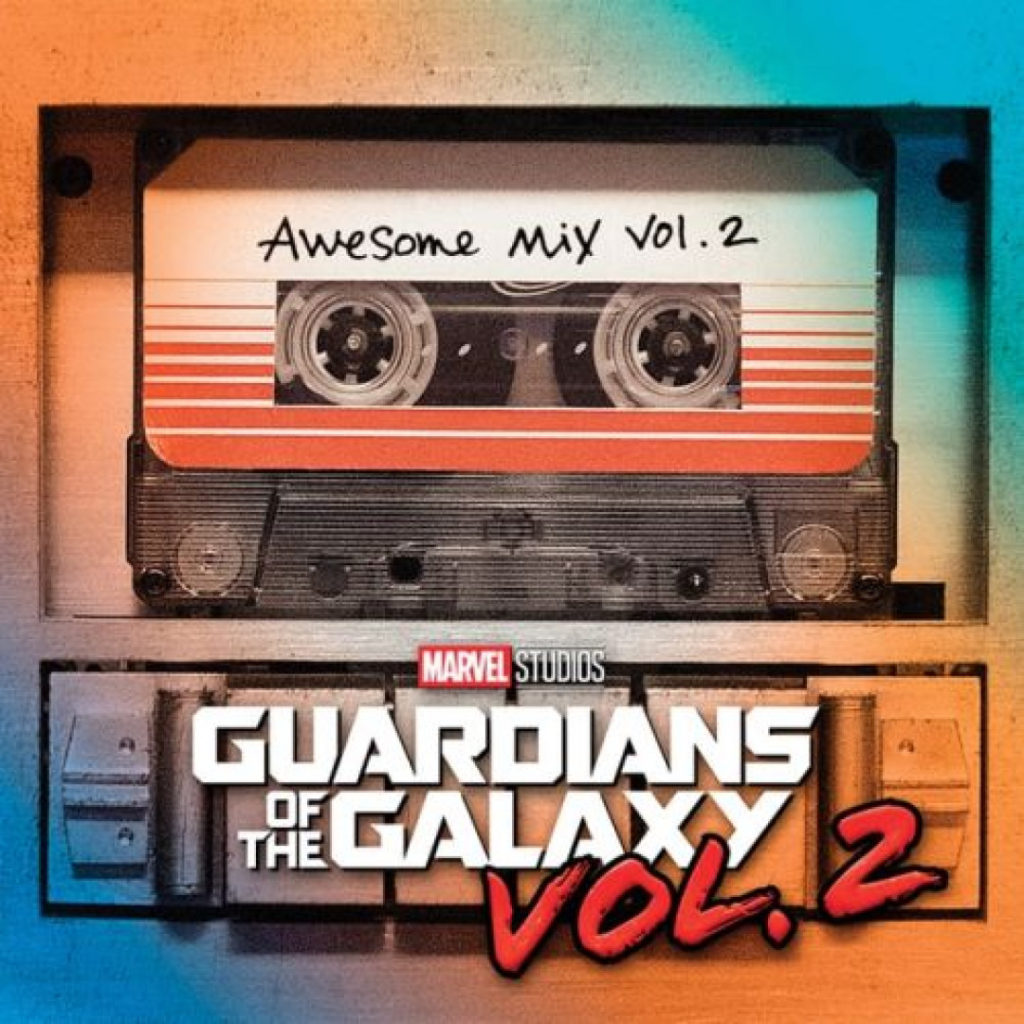 Universal also have the classic soundtrack by JOHN WILLIAMS for the film “Raiders Of the Lost Ark” on DLP as well as THE NEW RADICALS “Maybe You’ve Been Brainwashed Too” which would have that huge hit… You know the one.

SONY for the 11th of August have a new album by KESHA, as well as ELVIS “50 Greatest Hits” across 2 CDs… Small meaningless story… I was born in March ‘74 and we went on hols to Kerry in August ‘77… The folks had rented a house in Kerry… We were going with our cousins… 6 bodies in each clan… But when the posse landed in Kerry, the lady in the house wouldn’t accept us… She thought the house was going to be rented to one family… Problem… So the parents rented one caravan (only one available, not complete cheap skates… I dont think so anyway!) but there was a hole in the roof (small enough hole, but that’s why it wasn’t rented).. So 12 of us into one caravan in Ballyheigue with a hole in the roof…Bucket on the floor for half the week… There was more… One of my cousins (I was the youngest of the 8 kids) spent a night spraying the caravan with vomit… Hardly an inch of the caravan escaped I believe… But here’s the thing, the only thing I remember about that “holiday”  was someone called ELVIS was dead… I kid you not…I remember being outside the steps of the caravan as an adult was talking about ELVIS being dead to the other adults… I remember the shock of it from the grown ups….. i did warn ye at the start about the story… the unsubscribe button seriously tempting i’d say… It’s kind of musically related… I suppose point being, ELVIS passing was huge news only matched maybe by Lennon, Cobain and Bowie… (complement lads with no strings…)

Proper for the 11th of August has RICHARD THOMPSON “Acoustic Classics Volume 2” on CD, and the new DAVID RAWLINGS “Poor David’s Almanack” on CD or LP… Vinyl pricy i’m afraid…

MUSIC ON VINYL have a reissue of “Roots and Echoes” by THE CORAL.

REPUBLIC OF MUSIC have a LAMPCHOP 12” single.

Warner have the NEIL YOUNG “Decade” 3LP set… The non RSD version… Quite a few bucks cheaper than the RSD one too… Hmmm… They have the debut album by RATBOY and INCANTATION  “Profane Nexus”, their 10th studio album. 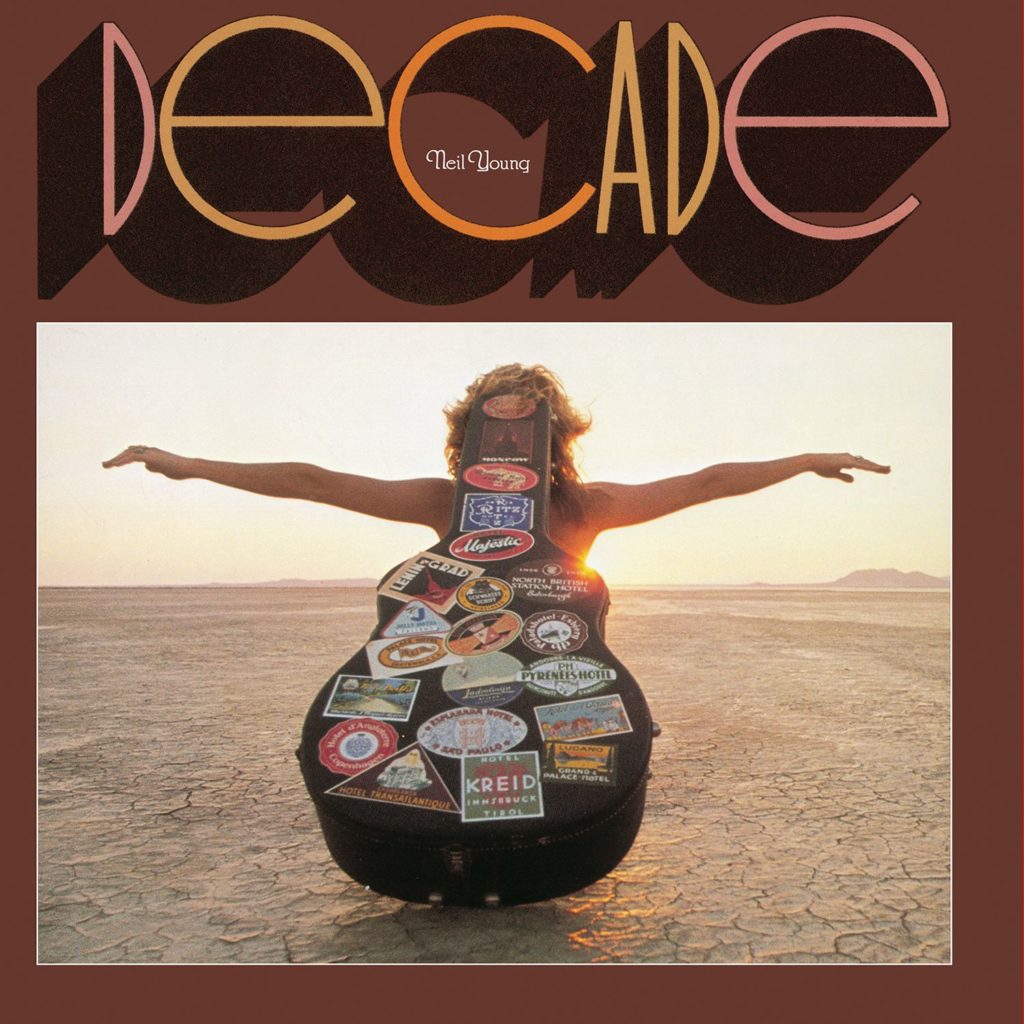 PIAS for the 11th have a DWIGHT YOAKAM “Live From Austin Texas” on CD/DVD or LP.

On the local scene a new EP is due out towards the end of the month, or early september  from our boys CROJAYN… So really looking forward to that one… MARC O REILLY has a new album also and we should have copies of that one fairly soon also..

We’re delighted to also have the video of the HAPPY ABANDON gig from Coughlan’s, shot brilliantly by our house camera genius Tim McSweeney now up for your viewing pleasure.. The lads really blew us away in the shop.. Album due out in next few weeks, but to get a taster give it a watch… Hope it captures how great they were.. And please do us and the lads favour and give it a share around.. Thanks again to everyone involved!

The opening band.. Well.. We’re having contract issues in regards to the rights.. The video is in exsistance, but quality control through management is holding it up.. Bobby needs to guarantee his hair covers his face enough, must be written in every contract according to his manager, someone emailing under the name Sir Robert… Only slagging, the lads will have their video ready shortly for us too, so looking forward to that one!… 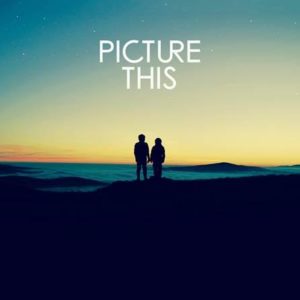 Lastly a big coup for the shop… PICTURE THIS release their debut album on Friday the 25th of August… The lads only in store in the munster region will be in our gaff on Monday the 4th of September @ 5PM… So if you are a fan, or your sons or daughters are, nieces or nephews are, grannies or grandas are, and they want to meet the lads…. You might let them know and spread the word please… It’s a bit of limited wristband job… So anyone who buys the album is entitled to a wristband but they will be limited… I don’t know what to expect really but these boys sold out the Marquee times two here in the summer and I think sold out the 3 arena times 3 in November… The lads I think are on a Munster promo tour that day doing all the big radio stations, so it should be nice exposure for the siopa… Strange time I know but sure if you know any diehards let them know please..

Im taking a few days again next week folks… Poor mouth me liathroidi Raymond… So young Bobby will give ye a few words then it’s back at it proper for the next long while… We are a year in the new shop on the 11th of August… Crikey that’s fairly scary isn’t it..