Bob-man on duty tonight, bit quiet again on the release front, both with what’s in-store this week and what’s out next week.. So no smiling assassin just yet, but is September looking great or what?? Maybe Ray will buy me a kayak, yachts are a bit fancy for me..

Out today in the shop is the GUARDIANS OF THE GALAXY 2 SOUNDTRACK, MIDNIGHT OIL’s VINYL BOXSET COLLECTION, As well as reissues of NEIL YOUNG’s ‘DECADE’, WU-TANG’s ‘LEGEND OF WU-TANG’, THE MENACE II SOCIETY SOUNDTRACK ON RED VINYL, and ASLAN’S ‘FEEL NO SHAME’. CD releases this week from KESHA and a 2CD R.E.M reissue of ‘PART LIES PART HEART’.. 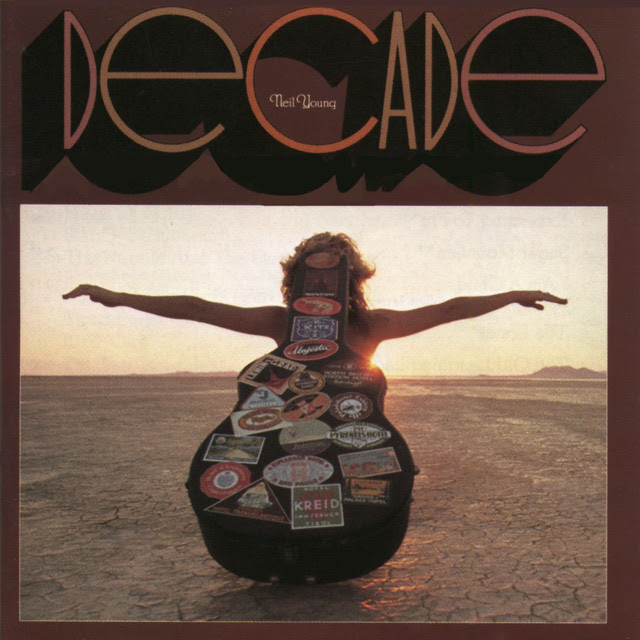 Quiet, see? No, next week actually isn’t too bad, especially after the month of July..

We’ll crack on with releases for next week, Aug 18th so. From Warner there are the next batch of NEIL YOUNG reissues, and a few nice one’s to be fair. ‘American Stars and Bars’, ‘Comes A Time’, ‘Live Rust’, ‘Long May You Run’ and ‘Rust Never Sleeps’. Encompasses 1976-1979.. 5 albums (be it one live album in there, we’ll leave you off Neil) in three years. These days it’s taking bands 3 or 4 years to release one album. Too much time spent making it sound perfect, picking the right songs? Who knows, I prefer it the King Gizzard way anyway, pelt out 5 albums a year, no bothers. (Disclaimer : It takes me about a year to write a song).

Other reissues out next week from Warner include Boston Irish punk rockers THE DROPKICK MURPHY’s reissue of ‘The Warrior’s Code’, and EAGLES‘Greatest 1+2’ LP set. BIGGIE’s ‘Born Again’ is out on vinyl, as well 2CD reissues of a couple of WATERBOY’s classics ‘Fisherman’s Blues’,‘Room To Roam’ and ‘This is the Sea’.. (Fisherman’s also reissued on vinyl next week again!).

Finally from Warner the new RANDY NEWMAN album ‘Dark Matter’ get’s it’s appearance on vinyl after coming out on CD a week or two ago. ‘Tis a fine listen’ wrote in Ray’s notes, so there ye are! 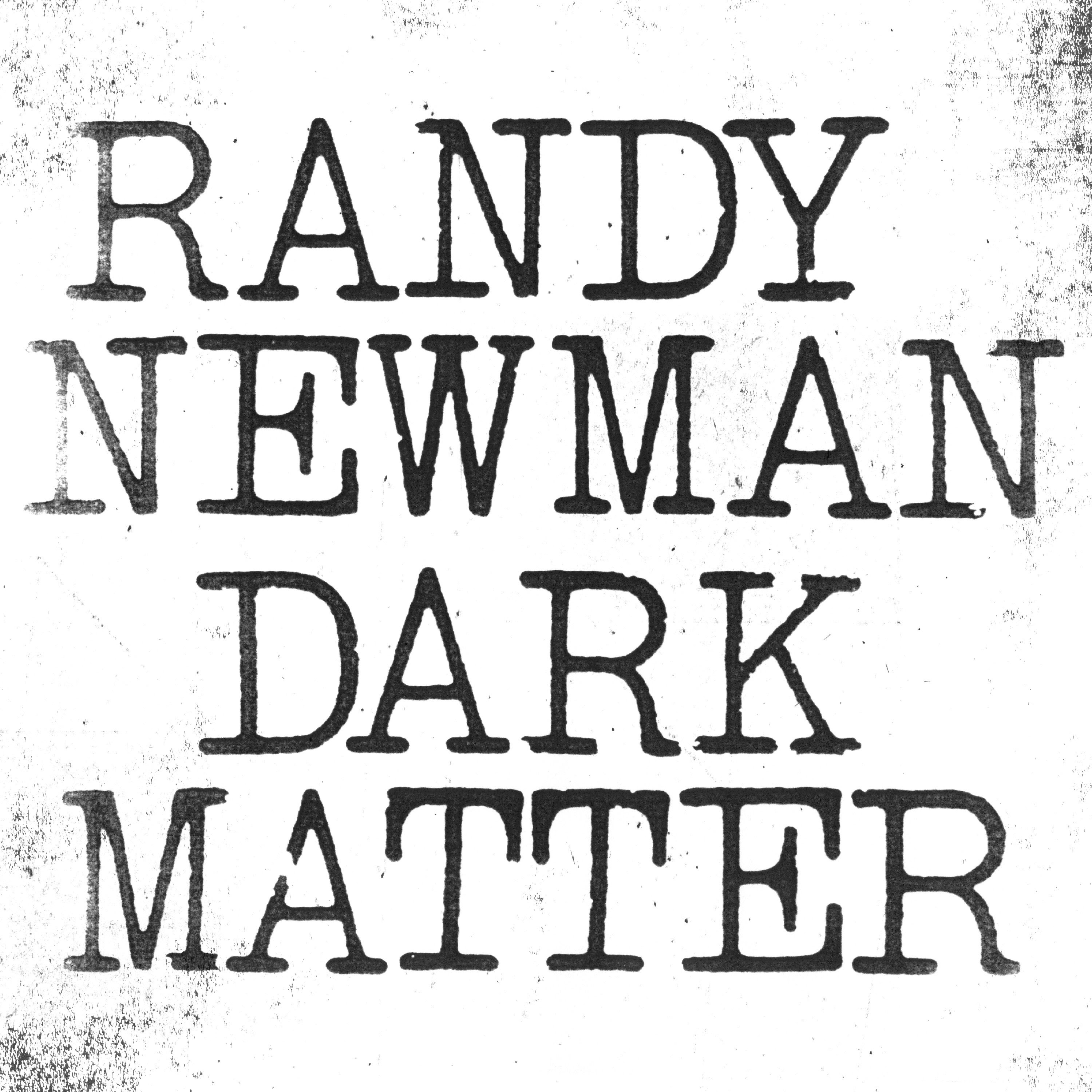 INTERPOL have the 10th Anniversary edition of their classic ‘Our Love To Admire’ on 2LP or 2LP+DVD, or CD/DVD. Uni next week also have the new STEVEN WILSON ‘To The Bone’ on CD, Blu Ray or 2LP. Looking forward to giving this one a spin!

PIAS for next week have the new GHOSTPOET album ‘Dark Days and Canapes’ on CD, LP or indies only coloured white vinyl (Ray left the word limited out of his notes, will have to have a word with him). But he did leave ye this nice note : ‘Great voice… He creates a great atmosphere. A bit like the Tricky kid. Only heard Franklin from it but sounds really good’. 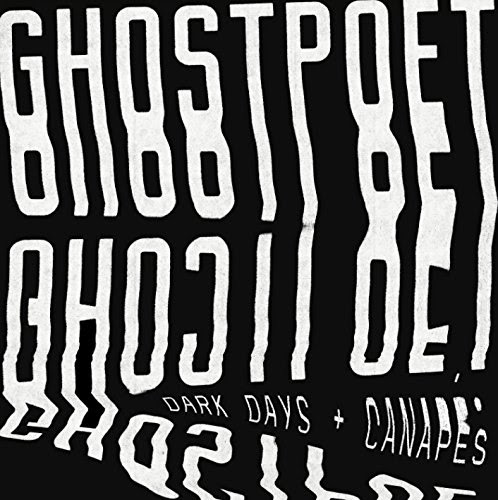 PIAS also have the NICK CAVE and WARREN ELLIS ‘War Machine’ OST Score on CD, the new ELUVEITIE album ‘Evocation II – Pantheon’ on CD and 2LP, and a new one from THY ART IS MURDER.

Sad news this week with the passing of GLEN CAMPBELL. A fine guitar player who has played with just about everyone during the sixties, Elvis, Nelson, Sinatra, and of course his stint with the Beach Boys. As well as his numerous guest appearances as a guitarist, he released 60 studio albums over 55 years, and bridged a line between country and popular music. There was a documentary that deals with his final tour released a few years ago which many people have been chatting to us in the shop about over the week. Meant to be a very difficult watch, dealing with his alzheimer’s and what that meant for touring, but will definitely have to give it a watch myself over the next week or two. RIP to the Rhinestone Cowboy, Adios to a legend.

SONY for the 18th have the new GRIZZLY BEAR album ‘Painted Ruins’, a new EVERYTHING EVERYTHING album ‘A Fever Dream’, and a new release from one from WILDWOOD KIN, a female folk 3 piece Exeter across the pond, sounds good!

Finally from Sony for next week is a couple of PATTI SMITH LP reissues, including ‘Radio Ethiopia’, ‘Wave’ the classic ‘Outside Society’.

And finally on the release front, Orchard for next week have a new album from THE CRIBS ‘24-7 Rock Star Shit’. Used the aul’ 5 days recording with Steve Albini straight to tape trick. Could be a cracking sounding record. Also from Orchard is the new UNKLE album as a deluxe 2CD or deluxe 2LP format.

A little surprise (not really a surprise, it’s gonna be in the title of this newsletter) for ye tonight, with a couple of clips from my own band SMALL DOSE’s set at Coughlan’s from last month. Ray wrote up in the contract that as well as wanting 50% of all the rights, he wants to us to tease people week by week with just one video, before putting the full gig up. But because i’m sound i’ll share two with ye. A huge thank you again to Tim McSweeney for shooting this for us on the night! So enjoy ‘Rise Again’ and ‘Swim’. 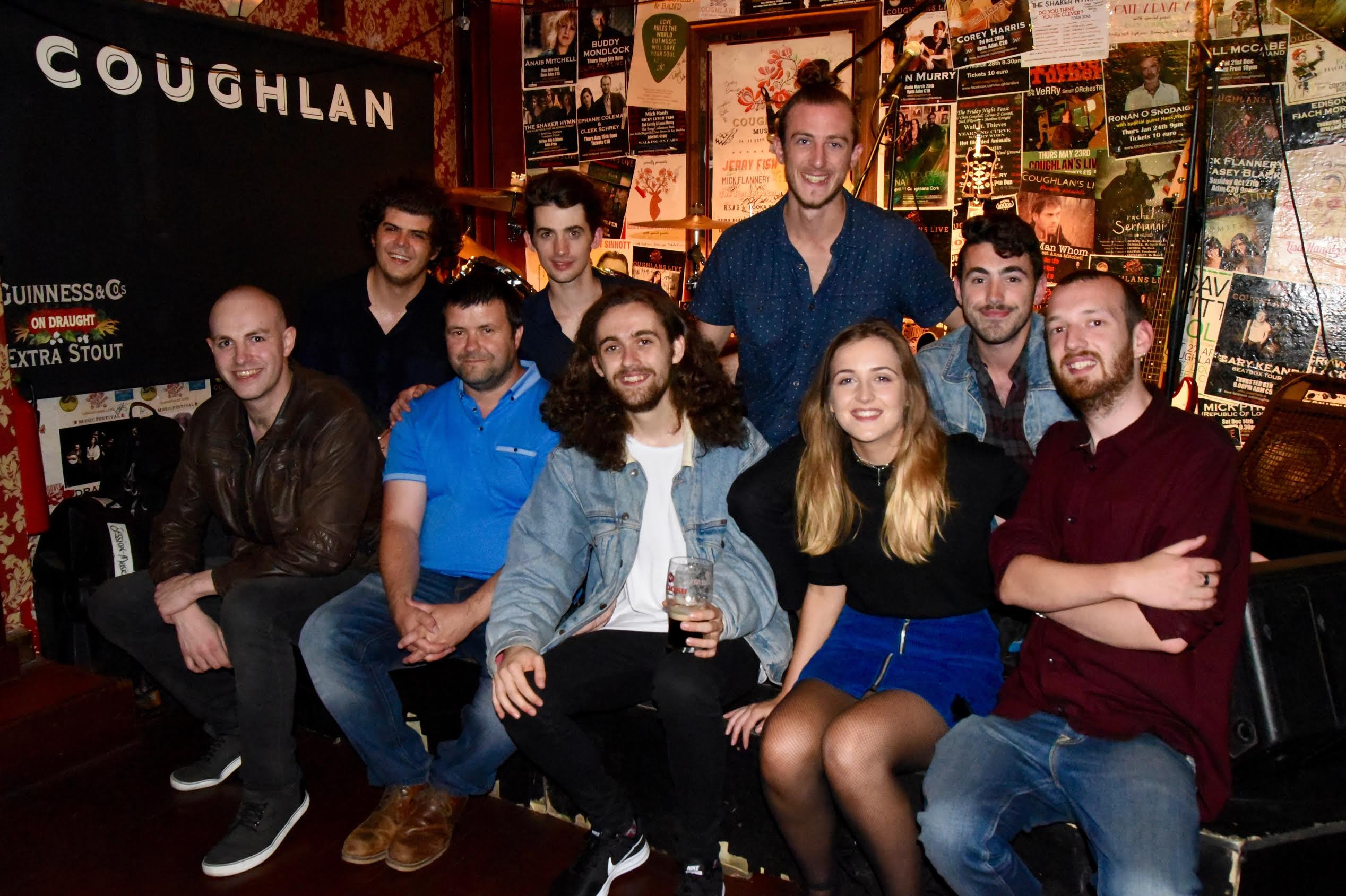 That’s it from me guys, boss-man is back Monday and here for the long haul then! Busy couple of weeks on the release front and then Christmas. I think that’s the second mention in the newsletters over the last few weeks. Winter is coming alright!
Thanks guys,
Bobby
www.musiczone.ie