Hey everyone,
Hope ye’r all well…
After quite a bit of tumbleweed chasing the last two weeks we finally have a fine new bits to sell for today.

New albums in the musiczone.ie corporation today by ANNA MITCHELL, FALL OUT BOY, GLEN HANSARD, FIRST AID KIT, WHITESNAKE, STRANGER THINGS OST, GHOST, and BLACK LABEL SOCIETY as well as EPs by BELLE & SEBASTIAN, THE XX and GAVIN JAMES and some reissues by THE SULTANS OF PING, THE PHARCYDE, FLEETWOOD MAC and THE SPECIALS. 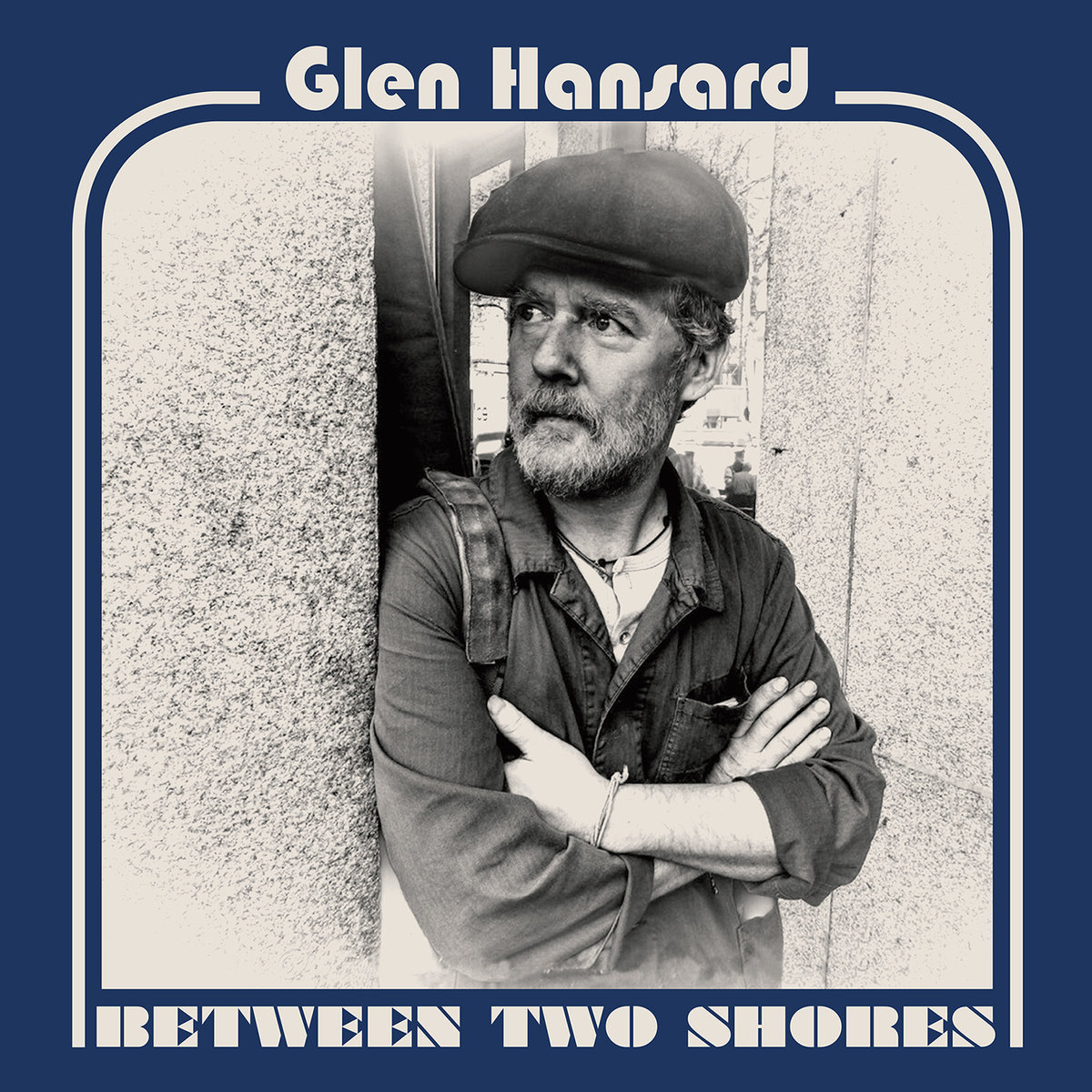 Video is back up and running this week.. Bob-Man is on duty today. Check it out here!

Sad sad week for the music world again… Another unexpected death of a 40-something Rock Star…. And this time one of our own.
Man, I was fond of Dolores and played those first two Cranberries CDs to death… She was a couple of years older than me and maybe I had a thing for her… Couple of years older, couple of miles up the road.. A rock star at what 21… “Leave me alone ‘cos Ii found it all, 21, 21, 21 today”.
She then soon goes on to sing about being “Empty”…
I remember playing those albums in my bedroom the day of my own 21st… Trying to get a power nap before the night ahead… Excitement beat the sleep.. But I can remember as if it was yesterday listening to those two albums on my discman in the bedroom… That’s what music can do for you… It’s like a time capsule tablet in lots of ways… I remember what I was thinking that afternoon listening to those songs… That voice was just spectacular… The songs were well crafted and well wrote… Haven’t played them in a good few years but dusted them off this week and still sound great… Ah sure it’s terrible.
There’s a customer who comes into me who has met Dolores 4 or 5 times, as one of his best mates has done a lot of work with her down through the years… He spoke so highly of her…a A complete lady he said, gentle, kind, caring, quiet and unassuming, the papers may down through the years have painted a rougher edge on her and granted she made mistakes from time to time but I would believe my guy to be honest… His mate (who is fierce well known also) is devastated by it…
When you are catapulted into stardom like that… A slip of a thing from Ballybricken… Quiet, kind, gentle by nature, then this world, this industry can eat you up and spit you out… She suffered for her stardom I think like, so many more, and she was raised to see life as fun and take it if she could.. I really hope it didn’t wear you down Dolores. Rest in Peace.

Right so plenty of releases for next week the 26th and a few good ones also to be fair.

Really delighted to have the release of the new NILS FRAHM album on the Erased Tapes label… “All Melody” is the title… He is German (and arguably the best at what he does) so it probably does what it says on the tin… Thanks to Sparrow for the tip towards Nils a couple of years ago… Plenty piano, synths and pipe organ… Available on 2LP or CD…

Another nice one for the 26th out via City Slang is the new CALEXICO album …Their 9th studio album… Fine band… “The Thread That Keeps Us” sounds A-Okay from the few bits I heard… Available to indies as a limited 2CD or 2LP deluxe editions, each with 7 bonus tracks.

Another cracker… This time a reissue from Sony is the legendary JEFF WAYNE’S WAR OF THE WORLDS 40TH Anniversary Replica double gatefold sleeve with lyrics booklet… The JOE SATRIANI new LP is out next friday also the 26th. 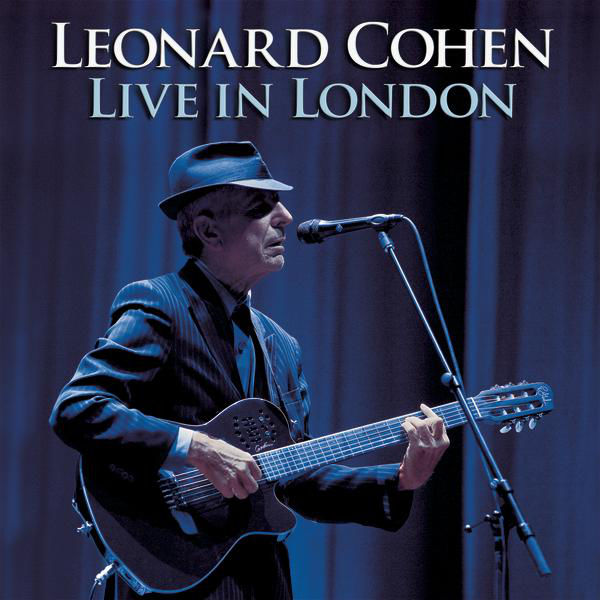 Pias have a new NIGHTMARES ON WAX album for the 26th called “Shape The Future”.

Warner for the 26th have the new album from BETH HART and JOE BONAMASSA on Provogue on CD and Indies only 2LP Red Vinyl with codes and a bonus track with the vinyl… You probably know what your getting with it but always of high quality.

UNIVERSAL for the 26th have some KILLERS LP reissues…. “Sawdust”, “Day and Age”, “Sams Town” and “Direct Hits”. 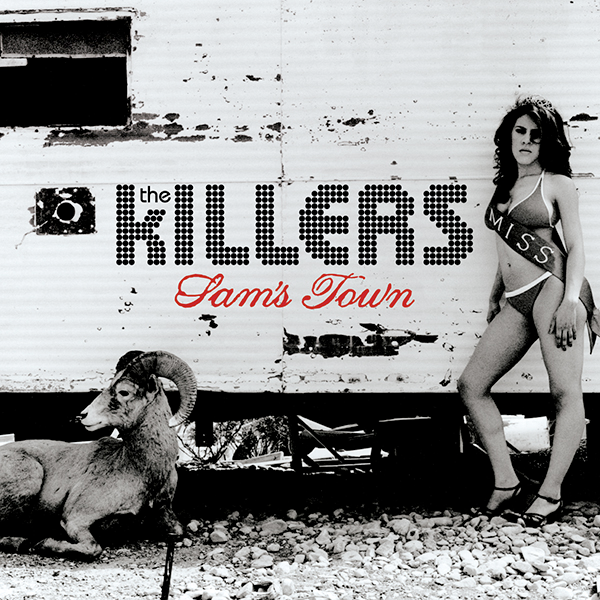 Universal have the new DJANGO DJANGO album “Marble Skies” on CD and indies only coloured vinyl as well as BOB SEGER’s new album on LP.

More reissues from Universal include FUTURE SOUND OF LONDON “LIFEFORMS”, BEAUTIFUL SOUTH “WELCOME TO”  and THE HOUSEMARTINS “LONDON 0 HULL 4” in your best soccer score readers voice… You know the one.

Here’s my own top ⅚ albums of the year..will elaborate a bit next week… Time can be my enemy.. Time is a funny thing… For another day though as well.

It’s a game of opinions folks… Makes the world go round.

Proper for the 26th have a JOHNNY DUHAN “Best Of”, and MUDDY WATERS “Live at Rockpalast” CD/DVD…

THE ORCHARD have new releases from TURIN BRAKES, MARY GAUTHIER and ALESTORM, as well as “Live in Birmingham” from STEVE HACKETT 2CD/DVD job..

MUSIC ON VINYL have some nice ones coming… STATUS QUO – Collected, TINDERSTICKS –  SIMPLE PLEASURES EXPANDED EDITION with 12 bonus tracks… Nice.. BETH HART Reissues of “Leave the Lights On” and “37 Days”.

Speaking of cracking albums… ANNA MITCHELL’S album is a beaut… She is with us tomorrow for an instore Saturday at 1PM with full band… Magic!… Some great songs with some fine musicians… And do you know what, our saturday sessions are free…. Give it a shot, lights are low… Normally a cracking atmosphere…. Hope to see ye there folks… Really really do… Even if it’s to mind one of my kids.. No problem! 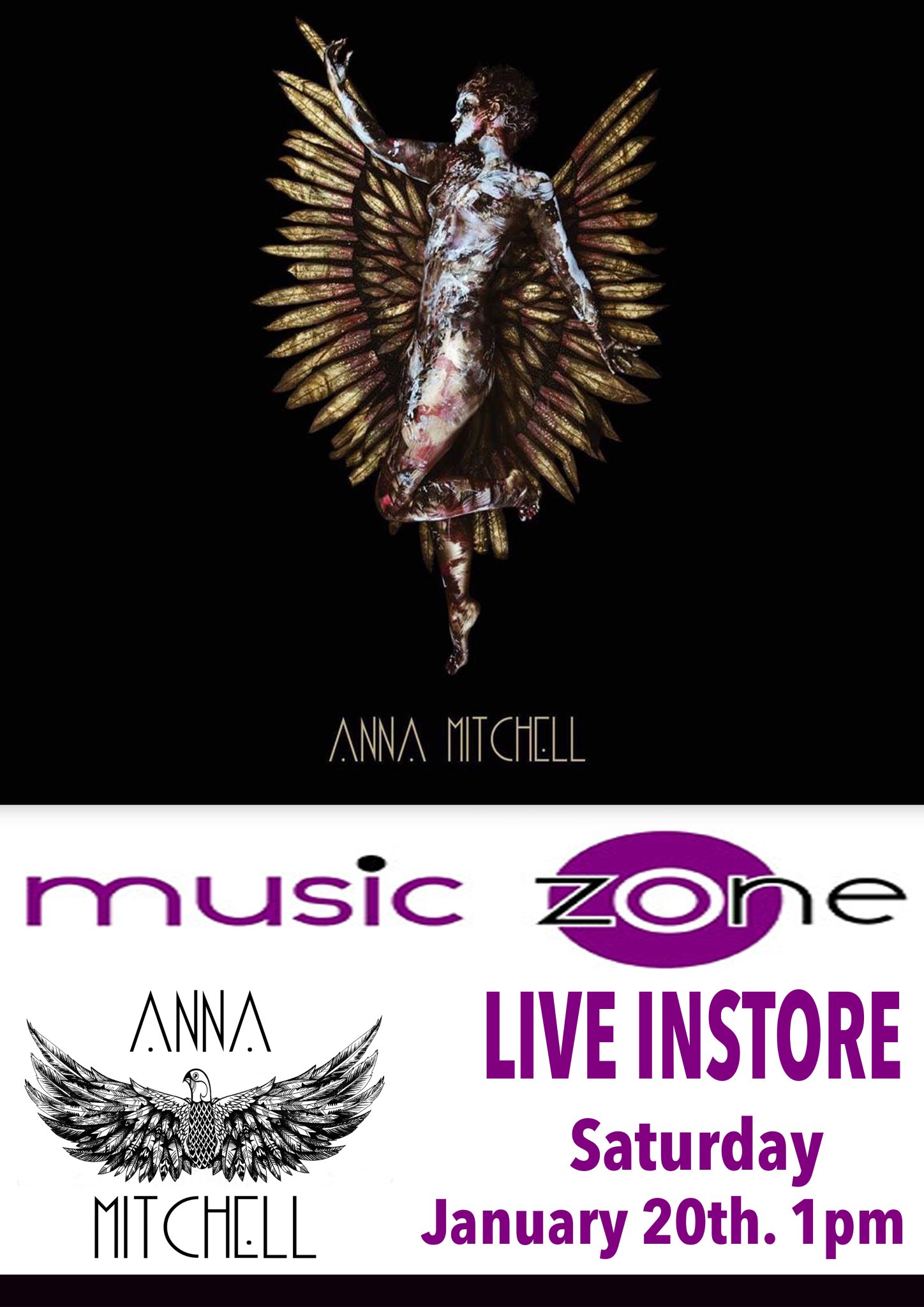