Bits and bobs on the physical record front in the little siopa today include the new BECK album on standard red vinyl, or the indies only yellow version or limited digipack CD…. We were let down at the 11th hour for the Deluxe DLP version with the interchangeable sleeves….. No one person’s fault but from our place in the world it makes us looks like muppets… We received a mail on Weds afternoon which said

“The UK didn’t allocate us any stock so none of our stores were supplied. I’m really sorry, we’re looking into how it happened now”. 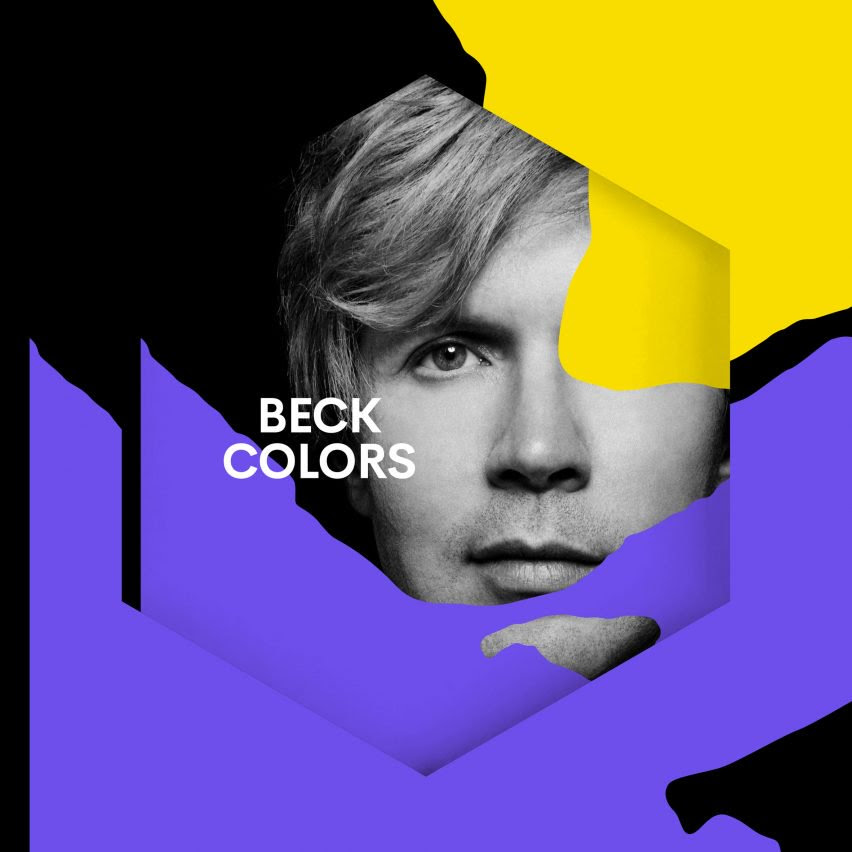 These things happen I suppose but as I have wrote on these pages in the past when you are up against “free” and you’re up against massive online corporations… We need to not f**k up and certainly not as often… And to be honest I have a story every week so we all have to improve… Anyway sincere apologies to any of ye I let down with it… Not good enough I know… I plug it to ye 7 days ago to find out two days ago it ain’t happening… So look sorry (a btw no winners here folks … Not I, not my customers, and not Universal Ireland… Brexit up and running or maybe tis back to #noirishneedapply…. Not good enough full stop)..

Anyway look… Also out for today are new albums by ST VINCENT, ROBERT PLANT (really liking), WILLIAM PATRICK CORGAN, ENSLAVED, PINK (tapping this newsletter Thursday night and this is yet to arrive… Another little story… Fingers crossed for tomorrow… We may not have a queue in the morning for it but people will be in looking for it and once again we look like muppets : Update, it’s in!), COURTNEY BARNETT and KURT VILE and KING GIZZARD…  We also have in today ASLAN “Made in Dublin” LP… First time on vinyl I would think but could not be sure… Only 1000 numbered copies… We have a few…MICK FLANNERY’s manager would have looked after ASLAN back at that time and I remember Lorcan telling me that “Made in Dublin” sold 35,000 physical albums over the counter week one of its release back in Nov 99…. PICTURE THIS were number one in Ireland last week, week ending Thursday 5/10/17 with 1,109 sales…. New FOOs album sold 277 that week to make number 10… Weeks Chart are correlated from a Friday AM to a Thursday PM… Some shift isn’t it…. Sob sob. Reissues out today include GREEN DAY, THE STONES, THE WHO and Mr L COHEN. 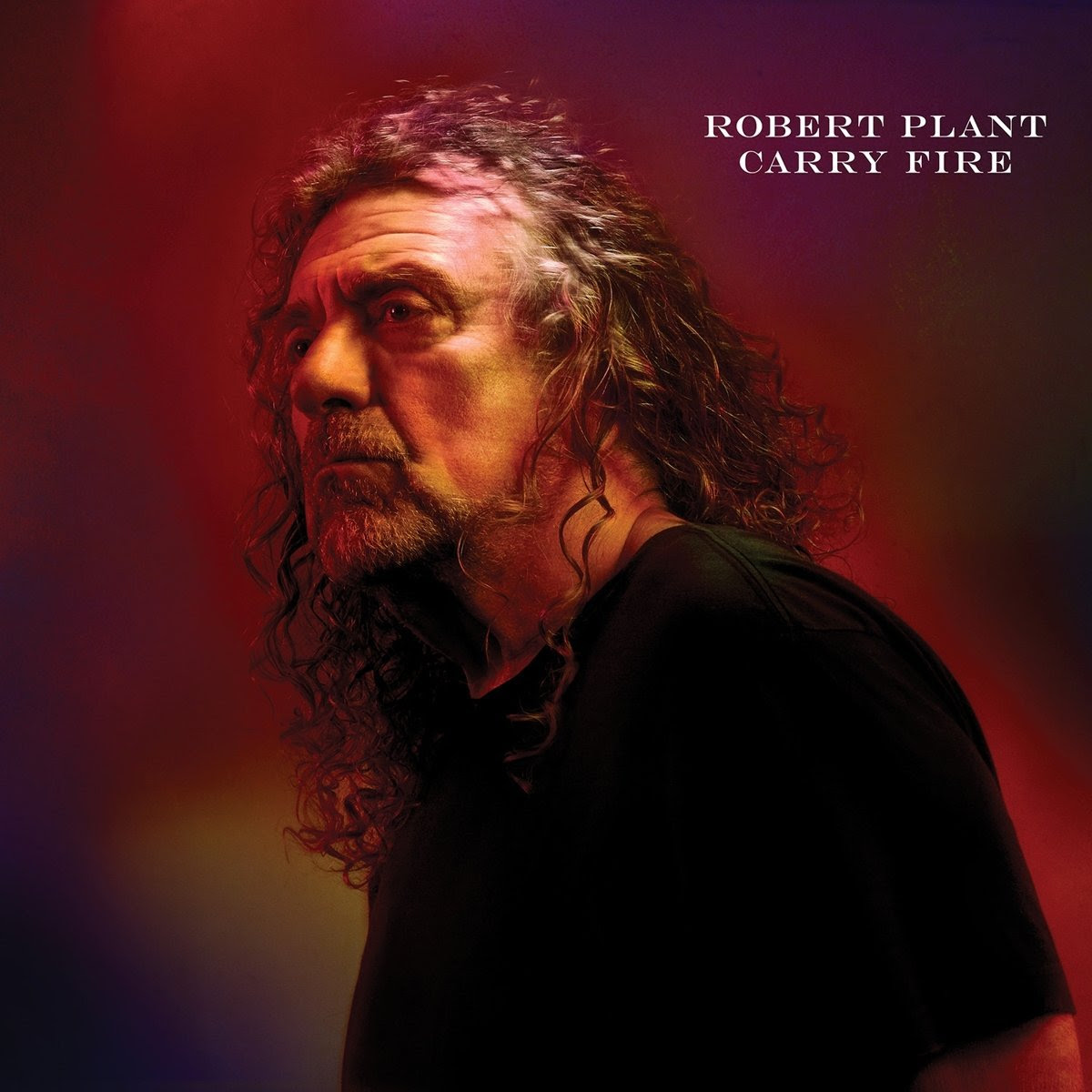 And of course, the video to see everything is up, so you can take a look on our Youtube.. Be sure to subscribe… Bob man says it helps.. Few guests on it today.. More of this lads.. Come on in and have a chat with us!..

Right so moving on to releases or the 20th… First up is THE SMITHS “Queen is Dead” deluxe reissue… On 2CD, or 3CD/DVD, or 5LP…. Tote bags up for grabs…. Here’s what’s in the sets..

5LP box – featuring the 2017 master of the album, additional recordings and the ‘Live In Boston’ recording. Housed in lift-off box with 2 double gatefolds and 1 single sleeve pressed on 180g heavy weight vinyl.

Deluxe 3CD / 1 DVD box set – features the 2017 master of the album; additional recordings featuring demos, b-sides and alternative versions; the ‘Live In Boston’ album recorded at the Great Woods Center For The Performing Arts on 5th August 1986; and a DVD featuring the 2017 master of album in 96kHz / 24-bit PCM stereo and ‘The Queen Is Dead – A Film By Derek Jarman’. 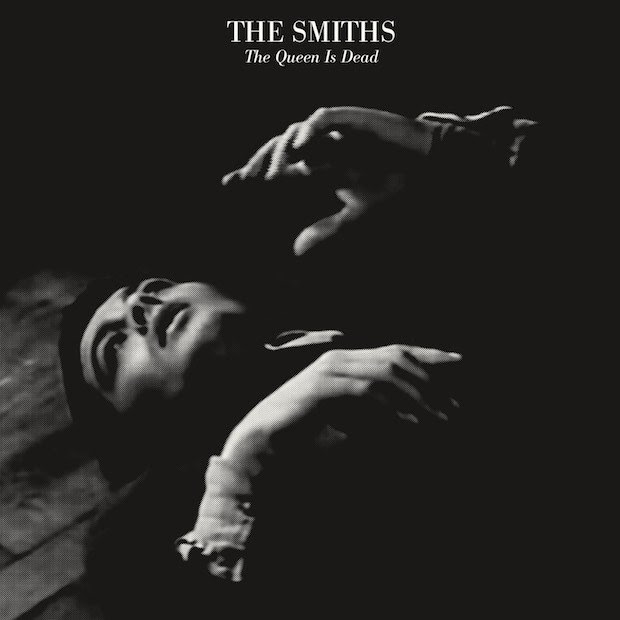 Warner also have the new MARGO PRICE album on Third Man Records on LP and CD, as well as the next batch of PET SHOP BOYS Deluxe Reissues “Elysium” on 180gm vinyl or 2CD and “Yes” on 180gm vinyl, or 3 CD digipack.
WARNER also have reissues by synth pop legends TALK TALK “The Party’s Over” from 1982 as well as “It’s My Life”. Lastly Warner have new albums by TRIVIUM and EUROPE as well as a CD Boxset by DONALD FAGEN and a reissue by ENTOMBED.

SONY for the 20th of OCTOBER have the 25TH Anniversary of the brilliant GEORGE MICHAEL album “Listen with Prejudice” (still a good title… Hard to believe it’s nearly 12 months since his passing).. It’s available on CD as a box set, or on LP.
Sony have more COHEN LP reissues including “New Skin, “Live Songs” and “Field Commander”.
They also have a new WILLIE NELSON and Sons album, and ELO “Out Of The Blue” 2LP version picture disc…

Universal have the debut album by ONE DIRECTIONER, NIALL HORAN… Loads of expectant on this for him… Up the country, we wish him well… How many we will sell I wouldn’t be so sure… I hope for Niall and ourselves the record hits a nerve and it becomes a bit of a mini ED SHEERAN… Normal lad from Mullingar thrown into this business but in fairness to him he seems to have taken to it like a duck to water so we wish him well… Wrote some songs on this I believe… Quite a few stars would have started out as teeny pop stars to have a really good relevant career… Let’s hope Niall can do the same… The Beatles were the biggest boy band of their time…. Love love me doo… Etc etc…

UNI also have the second volume of JOE DOLAN with the RTE orchestra…Got a letter from them looking for a tv licence over the monitor for the cctv… Ye can visit me in jail folks…not a hope are they getting it…)
UNI have a JESSIE WARE new album as well as a lovely limited MACCABEES vinyl boxset… Here’s the story with them :
This limited edition one off run collection is displayed within an outer sleeve that slides off, revealing all 4 albums on heavy weight vinyl in a sleeve book, supported by a thick spine displaying all The Maccabees logos. It features reworked original album art designed by long-time friend Matt de Jong and includes a special bonus tracks vinyl of acoustic versions, b-sides and the unreleased track ‘Nimm’ from the Marks To Prove It album recording session. The ‘Elephant Days’ DVD is a feature length documentary about change, about time, about place. Made by James Caddick and James Cronin, it charts The Maccabees making their fourth and final record, Marks To Prove It, intertwined with the journeys of a series of amazing characters in Elephant and Castle. An insight into community, perspectives, unique character and redevelopment with original soundtrack by The Maccabees. Also included is a download card (featuring all of the albums, the bonus tracks and some additional rarities selected by the band, not found on the vinyl).Format: 6 x heavyweight black vinyl in vinyl book, printed inner sleeves, DVD in wallet, download card and O-card cover. Matt finish.

THE JAM “1977” 40th anniversary Box as a 3CD and a DVD, STATUS QUO“Live At The NEC” on limited 3LP or 2CD,  and SLIPKNOT “DAYS OF GUSANO” on four different formats  including 3LP and DVD all also out through Uni… The maggots were in flying form in Mexico .

UNI on the vinyl reissue front have the WALK THE LINE OST, some more Elton John including “One Night Only”, and the first four SCOTT WALKERALBUMS… “1, 2, 3,4”… CHRIS WOOD solo album also reissued as well as an issue of the new IAMX LP, and lastly but importantly the release of the new TORI AMOS album on LP.. 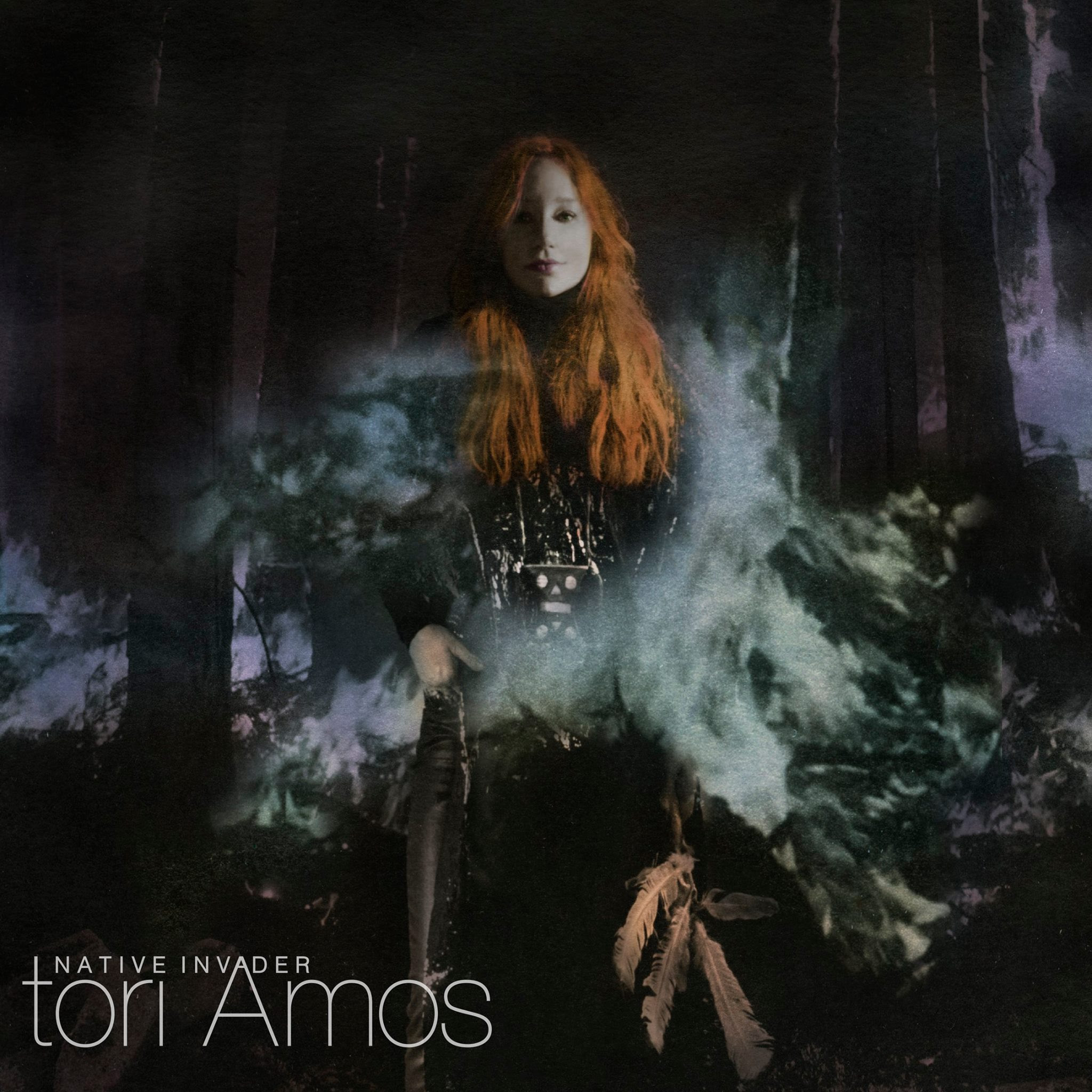 THE ORCHARD for the 20th of OCT have a few nice ones including the THE THE “Radio Cineola: Trilogy” on CD, DELUXE 3CD AND DELUXE 3LP, LUCINDA WILLIAMS’ “THIS SWEET OLD WORLD”, which is a reworking of older album of hers… On CD and LP and the new BRAND NEW album is out next week via Orchard as well.

I’m writing this whilst travelling on a train to Killarney to collect a banjaxed car… Hopefully not banjaxed anymore… Not really holding my breath though… Hope the 1000 Euro to fix it will get me home… The auld wifi on the train ain’t the mae west and I forgot my little notes so I think i’ll tell a little  a few jokes… What did the Kerryman say when he saw a Corkman with a broken car??… Aagghh wifi in cork… None past the county bounds…

REPUBLIC OF MUSIC have a reissue of the GRANDADDY album “Under the Western Freeway” on LP but ‘tis fierce limited and with ‘tis fierce expensive… Only 500 of these yellow and blue vinyl in the world, but 50 bucks for them, and they also have JOHN CARPENTER “Anthology Movie Themes 74 to 98” on sacred bones… Available as a CD, LP or LP with 7”.

PIAS for the 20th October have a BILL MACKAY/ RYLEY WALKER collaboration album called “SpiderBettleBEE” on Drag City on LP and CD, as well as a SPOON reissue of “Ga Ga Ga Ga Ga”.

Proper for the 20th have a SHIRLEY COLLINS “Introduction To” on CD and LP as well as some NICK LOWE reissues on Vinyl.

Music on Vinyl have the THIN LIZZY “Collected” 2LP set .

Sending this out a bit earlier this week. The #BlameBobby department got started last week, we were too late for an irate customer who’s fish n’ chips were ruined because they didn’t get there weekly newsletter early enough.. Any other complaints for the Bob man send them in.. #BlameBobby has a nice ring to it…

Sin e for this week folks,
Thanks as always for listening,
Ray
www.musiczone.ie