This week in the shop we have new releases by MOGWAI, OMD, THE SCRIPT, LCD SOUNDSYSTEM, PARADISE LOST and IAN FELICE as well as smashing reissues by PORTISHEAD, THE VERVE and the first two LPs by FLEET FOXES. 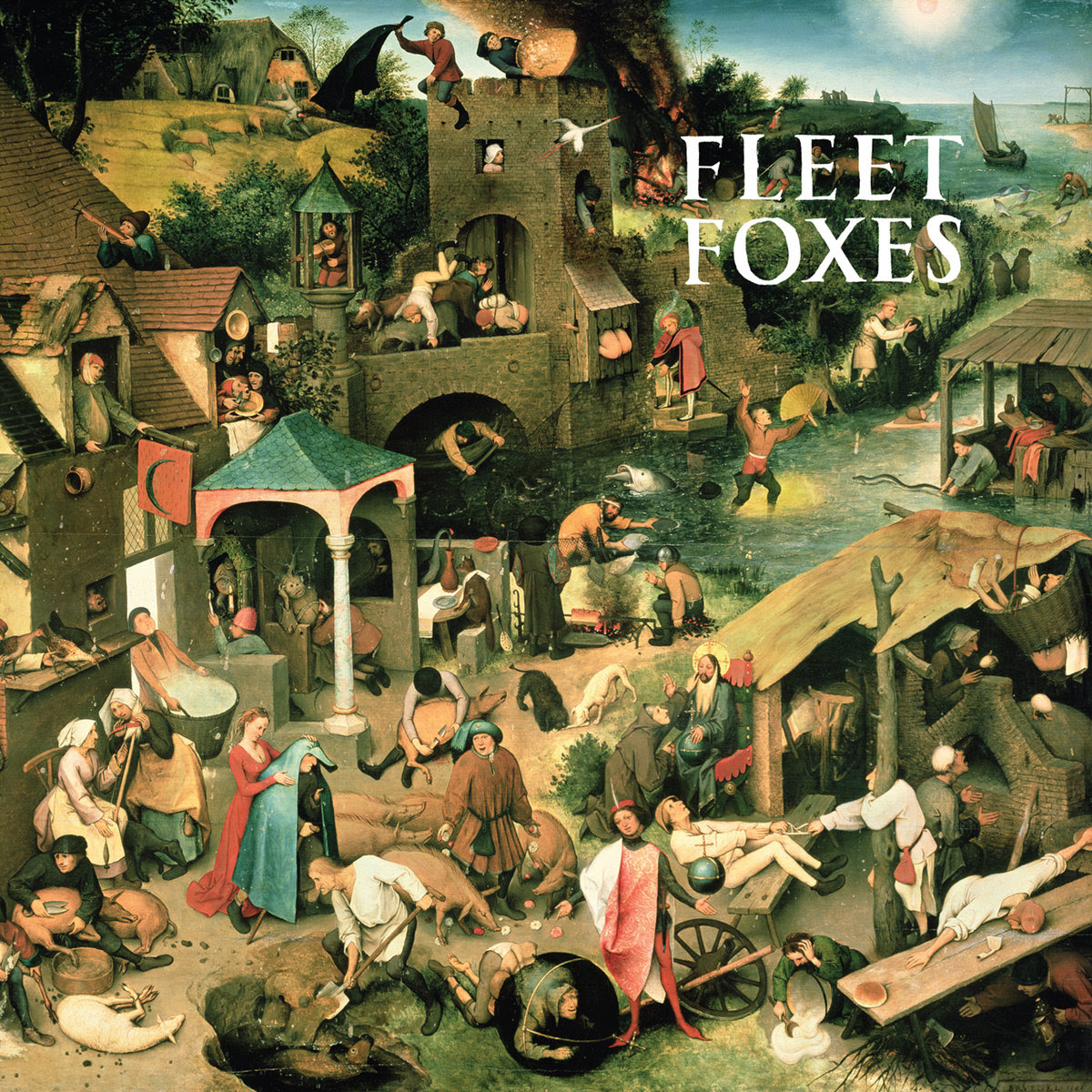 So not doing to bad as well this week with the releases to be fair…20 years ago ( tis all over the telly ) we couldn’t keep stock of “ candle in the wind” i mean could not keep any amount of the single in stock….impossible, people were buying 5s and 6s of it …a single… on CD…just impossible to keep it on the shelves…the record companies were thinking about buying up some flower shops at the time i think, but then released the single…..actually i’m only slagging if my vague memory serves me about it…was the single for charity…?

If anyone still has a copy of the millions that were sold at the time hanging around it should say something on the box about whether it was for charity…let us know sure..

Where do i be going like…a bit on the telly and then that… ( drivel) ….Di was the berries though to be fair and it really was a definite remember where you were moment…gone too soon she was, seemed like a really good one.

The biggest independant release of the year will hit our shelves next Friday with the release of the new album by THE NATIONAL. “Sleep well beast” via 4AD once again on CD, indies only blue vinyl best price on pre orders @ 25 euro….the normal version is on white vinyl….will be one of the biggest selling albums of the year and will be one of the best albums of the year also i feel…so far so bloody good old chaps…the lads seem to like the Rebel county,( sure they’re only human like boy!!) never failing to play here really ( must have got on great when they played to about 13 people in the triskel a good few years back now…i was not one of the dirty dozen)…i’m going to torment myself and probably some of ye guys now, and there is still maybe a slim hope, but i had hoped i was getting a “ test pressing” of the new album to raffle off amongst preorderers but it’s looking slim now but you never know …( if anyone is listening…) take it it’s not happening but if it does, we will raffle for a winner amongst those who preorder CD or either LP version…so….that was some carrot to dangle Raymond, a most likely invisible carrot Raymond…bit like Jim Bowen at the end of Bullseye …”alright alright come here lads hard luck hard luck but let’s just see what you could have won”.

Insert here :::: friday 12.32 pm now…above was typed about 11 pm last night….no test pressing im afraid for the National but “ loads of bits going out to me today”….a lucky bag folks…hopefully something for everyone who preorders….still an invisible carrot Raymond i hear ye say!! 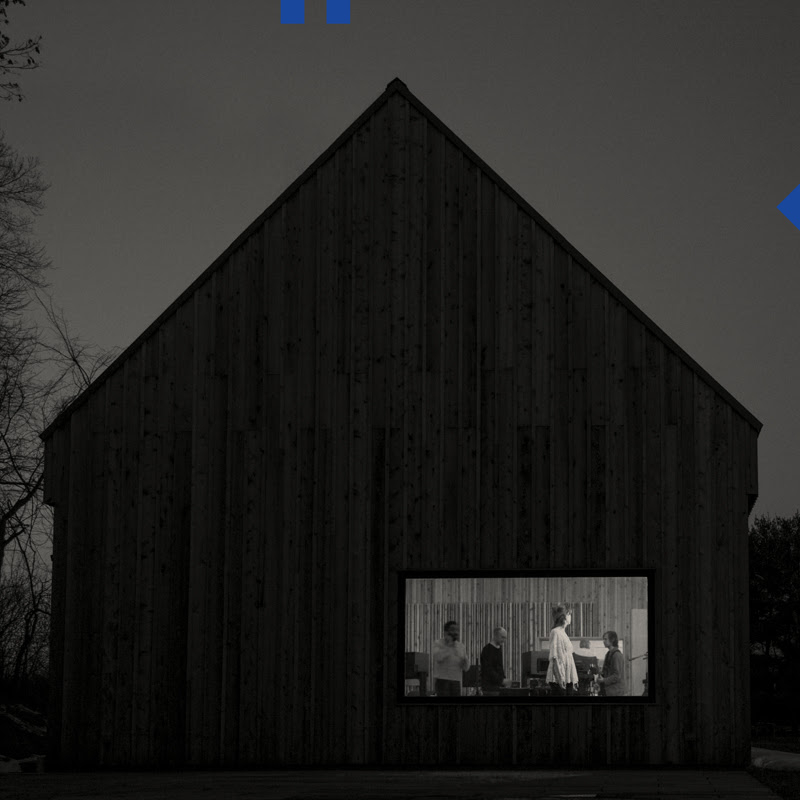 PIAS also have ALVVAYS second album “ anti socialites” on CD and indies only white vinyl…SPARKS also have a new album out next Friday the 8th of Sept with a special edition picture disc and lastly of note for us from Pias is the reissues of AFGHAN WHIGS “ congregation” “ up in it” and “ uptown avondale” all on indies only coloured vinyl with codes.

Warner for the 8th of Sept have the newest NEIL YOUNG release “ the hitchhiker” on CD and LP…this album was recorded in 1976 and messr Young stuck it away in his vault for consumption now…far from dross id say…this was recorded between Zuma and American stars and bars and was recorded in one session one night with Young, his acoustic guitar, harmonica and piano, David Briggs in the booth and Dean Stockwell ( the actor) in the room also….the actor was just chillin…Young had about 12 songs that he wanted to work through and KERPLUNK or POW like a Batman scene… here’s an album…

Warner have a new WATERBOYS album for the 8th also…fine band…it’s called “ out of all this blue”, its available as a 2CD or 2LP or deluxe 3 CD or 3LP with bonus tracks…23 tracks in total…its a lot and i would be more of a quality man than a quantity man but i will give these guys the benefit of the doubt big time…did’nt Room to Roam  have nearly 20 songs and hardly a weak one in there and the last album was very good also…next Friday also the 8th. 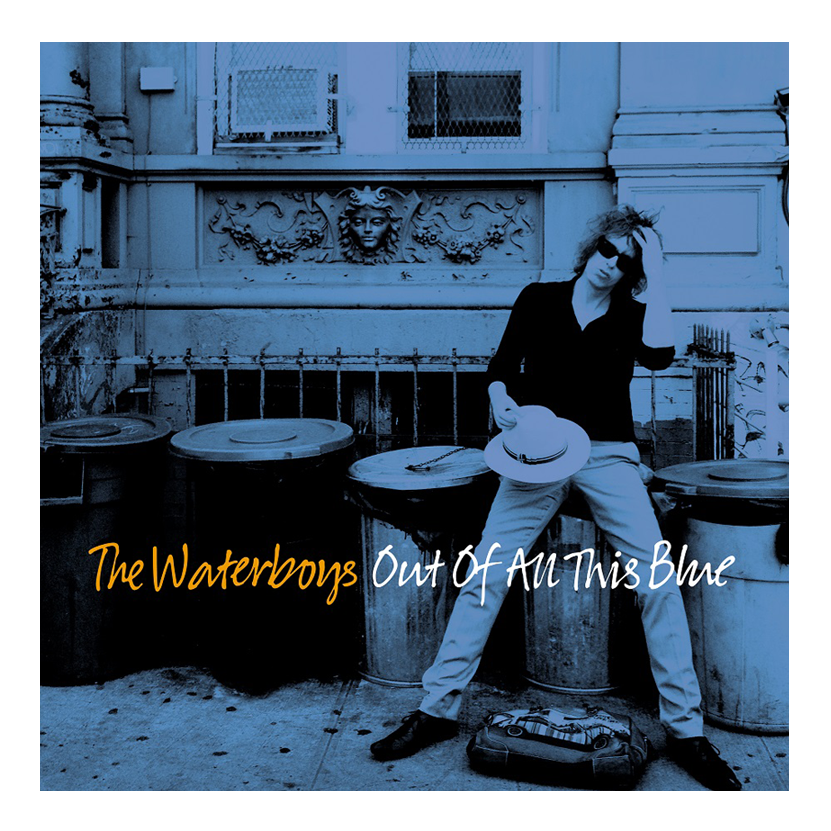 Warner have the LP press of the newest PARAMORE album as a solid black and white mixed colour vinyl….the wha…( i could have a career in interior design if the record shop goes belly up) lastly from Warner  are a couple of MARGO PRICE 7” singles….4 new tracks across two 7” @ 8 bucks a single not so bad for  those of you who rightly grumble about the crazy price of 7” s lately…you would have got 5 or 6  candle in the winds back in the day…

Proper for the 8th have a new studio album by PAUL BRADY “ unfinished business” as well as a new kinda duets album by DAVE STEWART called the nashville sessions with guests including Stevie Nicks, Alison Krauss  and Joss Stone.

Lastly Proper have very very limited LP stock of the newest JESU/SUN KIL MOON record “ 30 seconds to the decline of the planet earth”…with all the rain around the place it  could be sooner than we think and the great leader of the western world pulls out of the Paris agreement as his policemen drown in flood waters trying to get to work.

The Orchard for the 8th have the new ARCH ENEMY album on CD, deluxe CD, indies only green vinyl…limited box as available….the Orchard also have ALTERBRIDGE live at the O2 as a 3 CD or 4 LP set.

To be fair the 8th is fairly strong all round again… 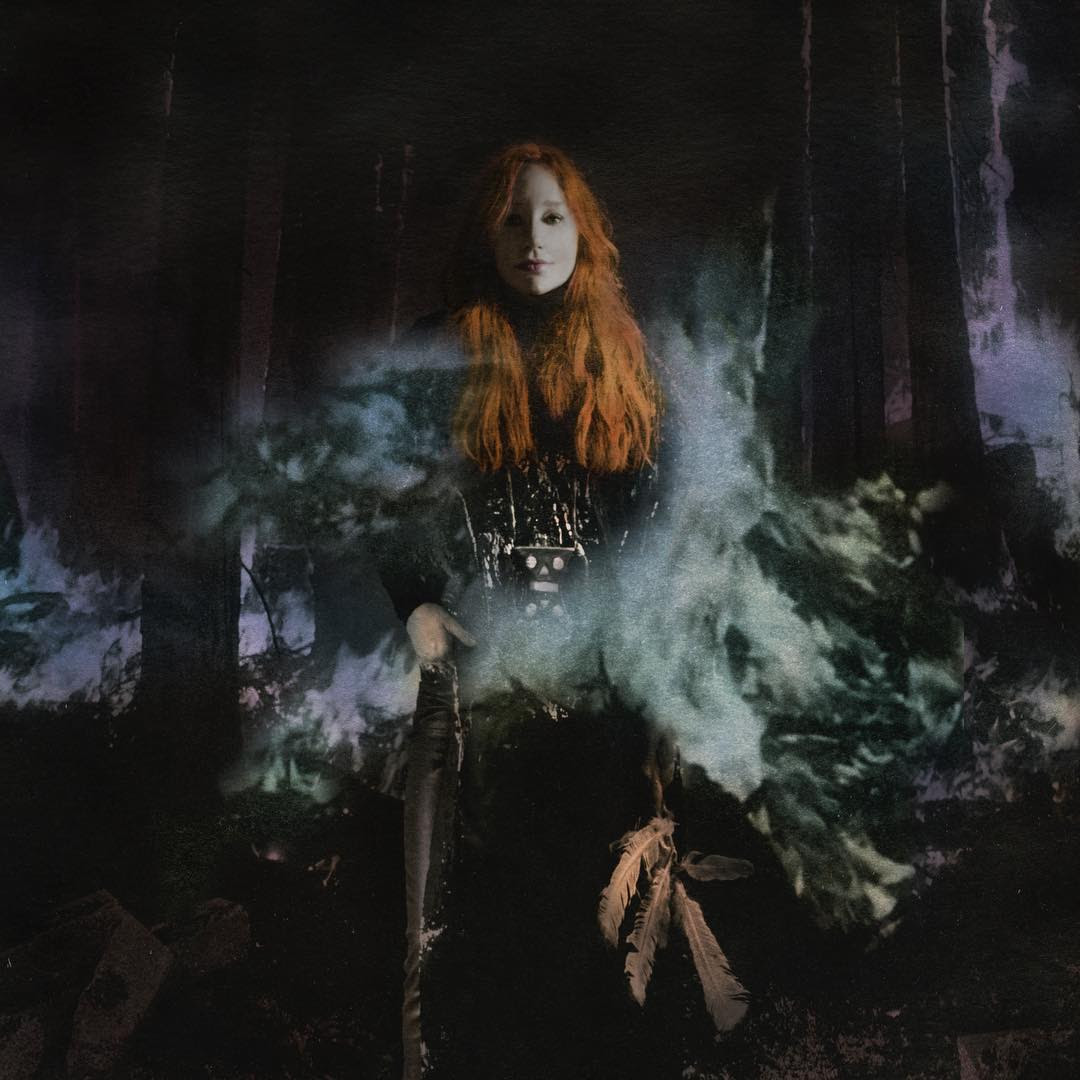 Uni also new albums by JACK JOHNSON and NICK MULVEY….the jack single is catchy out and the Nick LP is indies only orange vinyl.

Universal also has reissues on LP by FREE, STEVIE WONDER and MAZZY STAR.

CARGO for the 8th have the BLUE VELVET ost on LP and live albums  by TULL, ZZ and MAYALL.

SONY for the 8th have the DEPECHE MODE LP release of the best of volume one…but tis mad money im afraid…a record i probably may have sold 20 copies off between now and christmas if it was 23/24 euro type thing…but tis 45 bucks…one by 45 versus 12 by 23…makes no sense to me…….Sony also have a HENDRIX best of LP at nearly half the price…i just don’t get it.

Sony also have the second album by NOTHING BUT THIEVES on deluxe CD and indies only marbled vinyl. 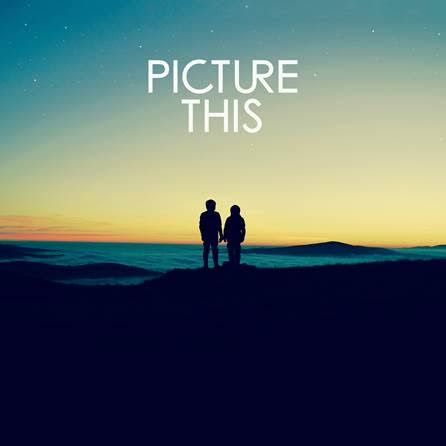 Right so two in stores coming up….PICTURE THIS on Monday the 4TH of Sept at 5 pm…its a great story really the  boys rise to success. (The meet and greet was a great success)

Keep meaning to mention…..onliners are welcome in all comps or posters or anything….

Last few days before the Bowie boxset order goes up if anyone is interested…tee, mat or bag with it…