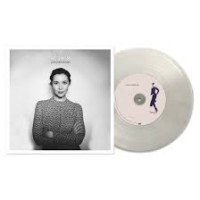 Phew.. Few deep breaths required here.. Well it’s done.. The move is over.. More or less.. The help, support, wishes, laughs and kind words will stay with me and the lads for a long time.. People (a lot of ye folks) were brilliant.. To many to mention here.. Those who showed up and boxed and lugged stuff with us.. Those who threw a few f**ks our way or a few words of encouragement.. Those who have put their hands in their pockets and supported us by buying stuff.. Those that made us laugh and those that made us cry… And those who done it all! THANKS!! With big, genuine, heartfelt sincerity.. I have said it before.. We are only in business because of a lot of ye.. Ye keep the blood flowing through the shop.. Look, all I can say is thanks!

I don’t want to thank everyone.. Namely Eir and the E.S.B but they are two stories for another day.. Tonight is all about dreamy positivity.. Well.. A good paradox really I suppose..

We’re in and so far it’s okay.. Today was great.. We had ALL TVVINS in, who were sound and class the whole time and sold a nice few records.. But in general it has been okay.. Not bad, but not great.. Alright, maybe good so.. The regulars (a lot of ye folks) have been like Magic Johnson on his best days but that’s half of the deal.. The passer bys have been okay.. But in truth that may take a bit of time.. Look I won’t bore ye to death.. It’s started reasonably well so work hard, keep at it, and it should Kool and the Gang… Hopefully

The first new vinyl record release video shot from the new shop is now up to watch! Quite a long one this week, covering the last 2 or 3 weeks of releases over the move.. Some nice bits after landing so worth checking out! Also be sure to hit that subscribe button to keep up to date with the new releases!

Better talk about some music I suppose..

Cranky rants in later weeks! First up for today we have the latest (3rd) album from LISA HANNIGAN.. Arguably one of Ireland’s biggest female stars.. Did not get listening to this yet, but I have no doubt it will be musically beautiful once again.. First play in the morning it shall get.. Gan dabht! Produced by one of the Dessner boys from THE NATIONAL also.. Released on Play It Again Sam through PIAS.. 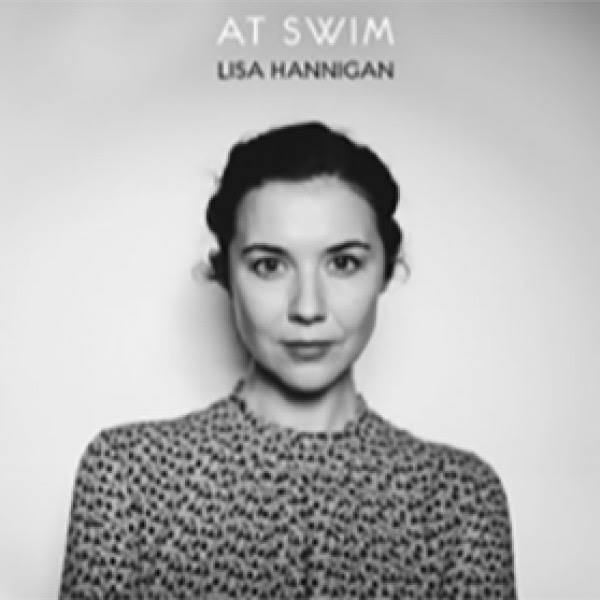 PIAS also have the new RYLEY WALKER record on a fancy colour me thinks.. FAITH NO MORE’s ‘We Care A Lot’ deluxe edition, and NIRVANA ‘Bleach’ deluxe edition also out.. New ones from SCOTT WALKER (a soundtrack), as well as two new metal albums from SABATON and SOILWORK also out through PIAS..

PIAS for next week, the 26th of August have new album from JOSEPH, as well as a new ALL TIME LOW DVD for the pop-punk fans out there!

Sony have very little out, but next week they have new CDs from BRITNEY SPEARS, DJ KHALED, BARBRA STREISAND, CELINE DION and some newDEPECHE MODE L.P reissues. Including ‘A Broken Frame’, ‘Construction Time Again’, ‘Some Great Reward’, and ‘Speak and Spell’.. Fine band, enough said.. Sony also have a LP reissue of WATAIN’S ‘The Wild Hunt’.

Universal for today have a new album by ED HARCOURT, called ‘Furnace’, as well as a SEX PISTOLS ‘Live 76’ boxset on 4CD.. 4LP version pushed back until September 23rd.. There is also a new ANDRE RIEU CD in store today, as well as the next edition of the CHESS NORTHERN SOUL 7’’ sets.. Probably the biggest from Universal today is an initial, special run of blue coloured vinyl for THE LA’S album…To chose of a certain age.. Priceless.

Universal for next Friday the 26th have the second album from indie rock band GLASS ANIMALS.. BIG COUNTRY 5CD boxset including the classics also out, as well as a SANDY DENNY 5CD set, and a SCOTT WALKER 5CD set.. Some nice hip-hop cassettes also appearing.. I have been warning ye.. Old Fiesta’s with cassette players are all the rage.. Gaskets or not gaskets..

Universal for next Friday also have the ROLLING STONES ‘Charlie Is My Darling’ rockumentary on Bluray.. Based around the time of the boys Irish Tour of 1965.. Uni also have a live KISS CD/DVD or DVD/2LP on Eagle Rock from Vegas..

Lastly from Uni for next Friday the 26th are some vinyl reissues including FRANK ZAPPA’s ‘Hot Rats’, and SOUNDGARDEN’S ‘Louder Than Love’ and ‘Down On The Upside’..

Warner have the reissue of MADONNA’S ‘Bedtime Stories’ on LP, as well as a Monkees greatest hits on CD and on LP..

Warner for next week has reissues of PINK FLOYD’S ‘The Wall’, and ‘The Division Bell’, as well as a new album from CASS MCCOMBS (there has been a lot of interest in this one!), called ‘Mangy Love’, on CD and 2LP on Anti Records…

Couple of vinyl reissues also out including PRINCE ‘Parade’, and BLUR’s ‘Leisure’, as well as a BANKS + STEELZ new album called ‘Anything But Words’..

Proper for the 26th of August have the new DE LA SOUL album on CD and LP.. Samples taken from over 1,000 hours of live performance..

A huge thanks to ALL TVVINS for a great instore yesterday.. The first band to grace our new stage.. So hope there will be loads more to follow.. Thumbs up also to Tim, Bobby, Shane and Warner! Most important, thanks to those of ye who helped fill the shop.. Magic.. Thanks!!

Cranky Ray back next week..